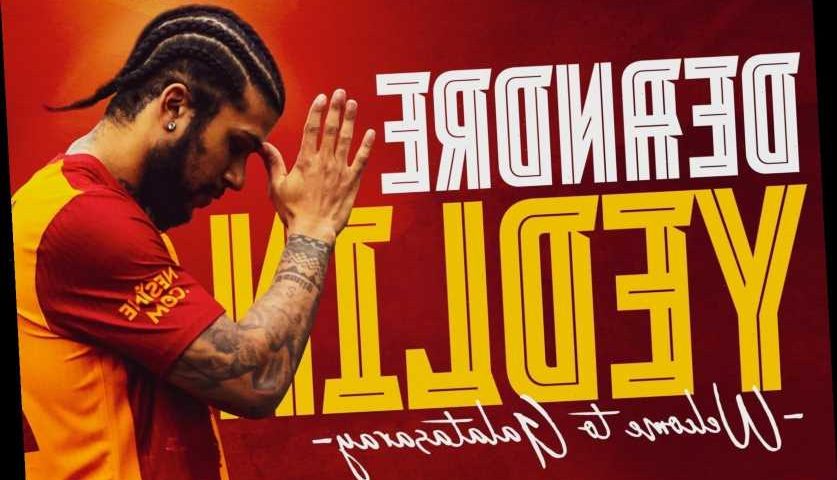 DeANDRE YEDLIN has sealed a permanent move from Newcastle to Galatasaray. 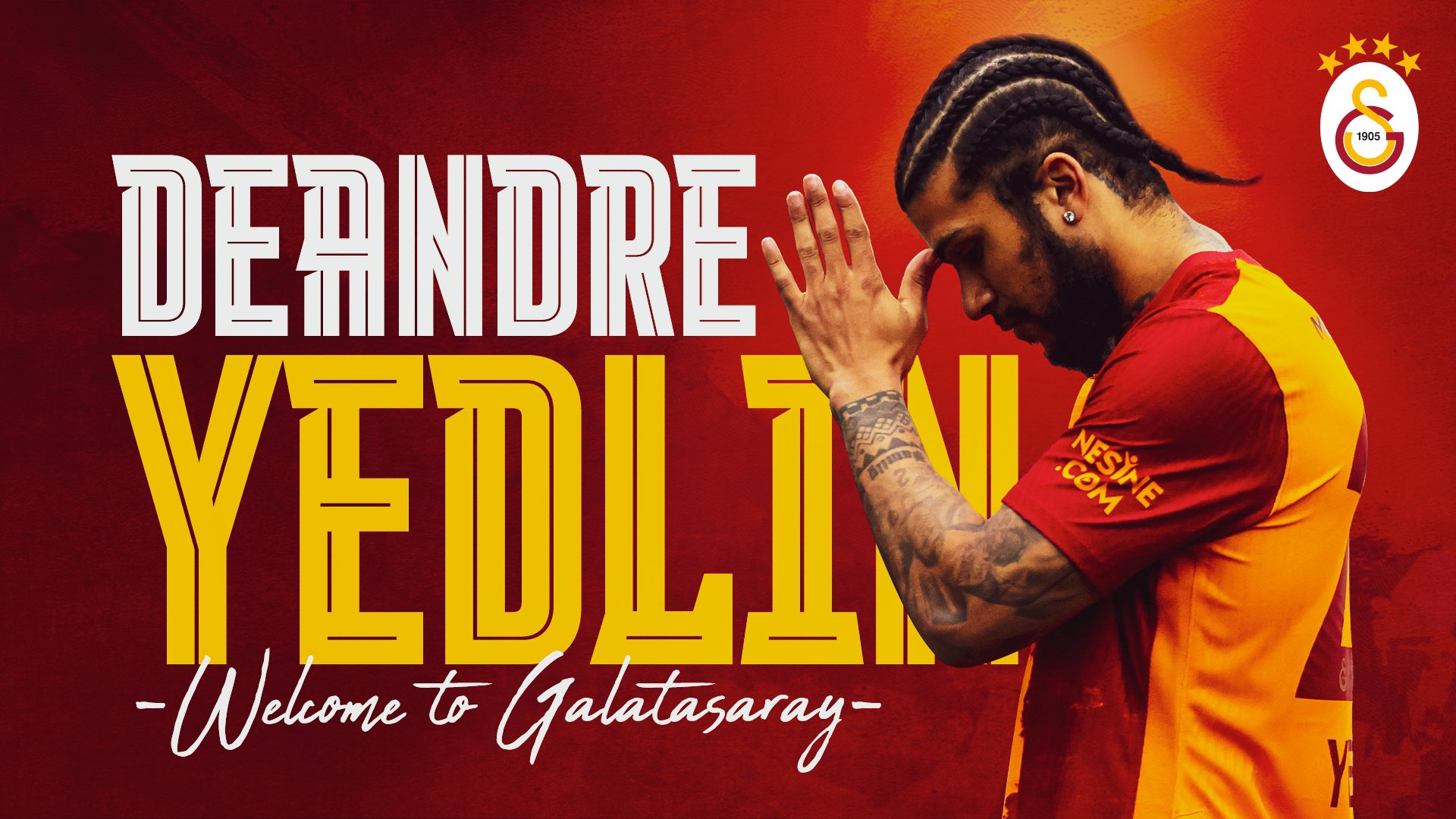 Yedlin’s Toon contract expired this summer, with Galatasaray saying the deal was 'free of charge'.

He was deemed surplus to requirements at St James' Park, after joining from Tottenham in 2016.

Yedlin – who had visa issues last month which threatened to scupper the club's transfer plans – made six Premier League appearances this season and played 125 times for Newcastle in total.

Manager Steve Bruce said: "Quite simply we have had three right-backs at the club now and DeAndre is suited to wing-back.

"It’s been no secret that we have made changes to a back four.

"I want to wish him best of luck playing in Turkey for a huge club like Galatasaray. He's a great professional, and a great lad.

“Sometimes you have to let one out to bring somebody in so it could be a busy day for us."

The Toon are yet to bring anyone in but are still confident of landing Arsenal Joe Willock on loan until the end of the season.

Hamza Choudhury was another target on loan from Leicester however that deal looks as though it may not happen now.

Meanwhile it has been a busy day for Galatasaray.

And they have also landed midfielder Gedson Fernandes, whose nightmare loan at Spurs was cut short by Benfica so they could allow him to head to Galatasaray on a temporary deal until the end of the season. 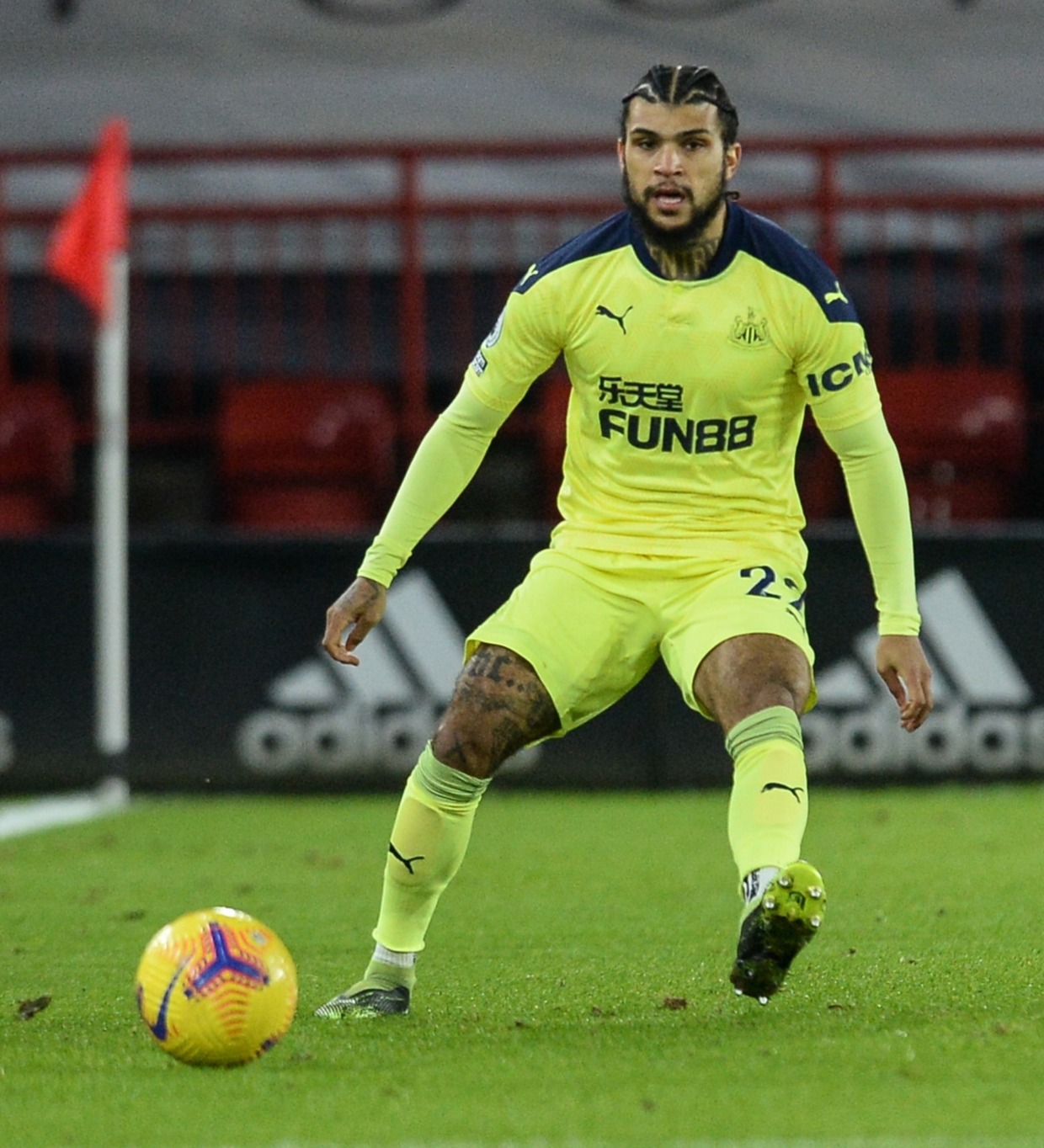