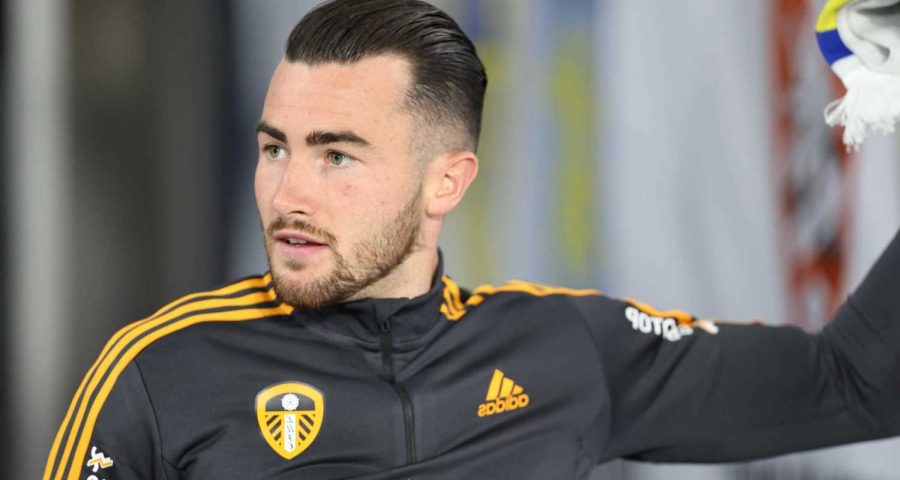 NEWCASTLE have reportedly had a £17million bid for Leeds star Jack Harrison rejected.

The Magpies have already brought in Matt Target, Sven Botman, and Nick Pope for a combined total of £60million this summer. 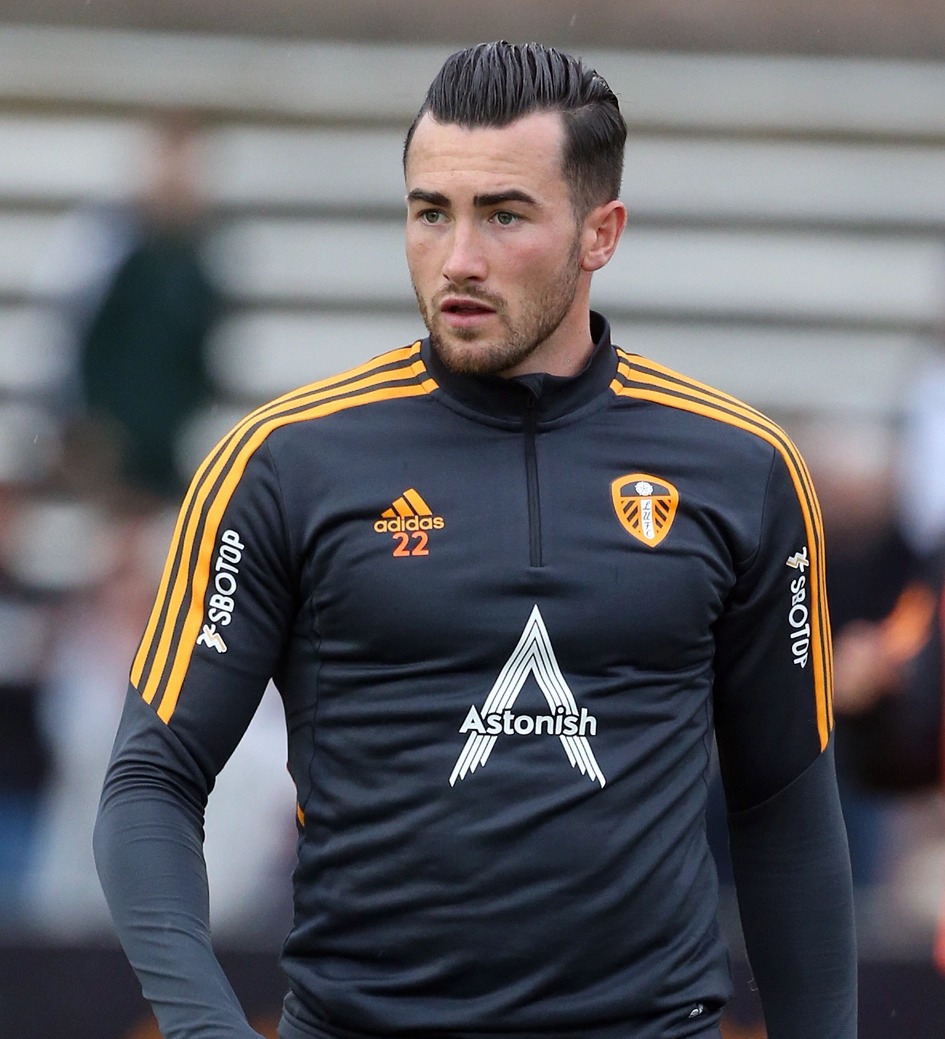 And Toon boss Eddie Howe was keen on adding Harrison to the list of new recruits ahead of the new season.

But his plans have been derailed by Leeds who have rebuffed the Magpies' offer to sign Harrison, according to football journalist Pete O'Rourke.

It's thought that the Whites want £35m for the winger who scored the club's final goal as they scraped Premier League survival over Brentford last season.

He only signed for the Elland Road outfit for £10m last summer from Man City, but his dazzling displays have seen the Englishman's stock more than treble over the past 12 months.

And Newcastle's bid of £17m has not impressed the Whites, according to The Athletic.

Leeds' refusal to do business will be a huge blow to Toon boss Howe who's desperate to add some firepower to his attack.

The uber-wealthy Saudi-owned side struggled for goals last season, and Howe wants to avoid a repeat scenario this time around.

However, the Magpies still have a few targets on their wishlist if a move for Harrison fails to materialise.

They've also been linked with Aston Villa starlet Carney Chukwuemeka who only has a year left on his contract.

Another target the club have set sights on is Sochaux winger Alan Virginius.

The 19-year-old billed as a star for the future also only has a year on left on his deal with the Ligue 2 side.

And the Toon hope to take advantage of his situation by placing an £8m bid down for him, reports claim.