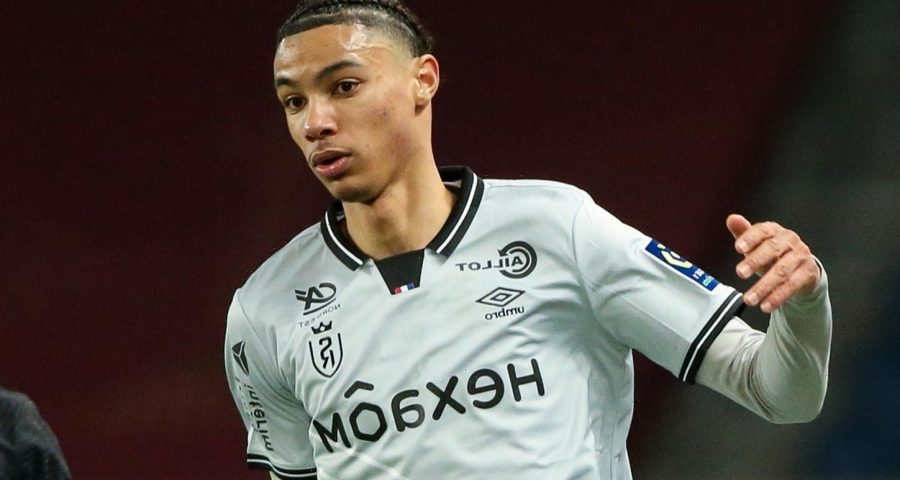 NEWCASTLE have been joined by Real Madrid, Bayern Munich and Paris Saint-Germain in the race to sign Reims striker Hugo Ekitike, according to reports.

The Magpies are expected to spend big this summer following their £300million Saudi takeover. 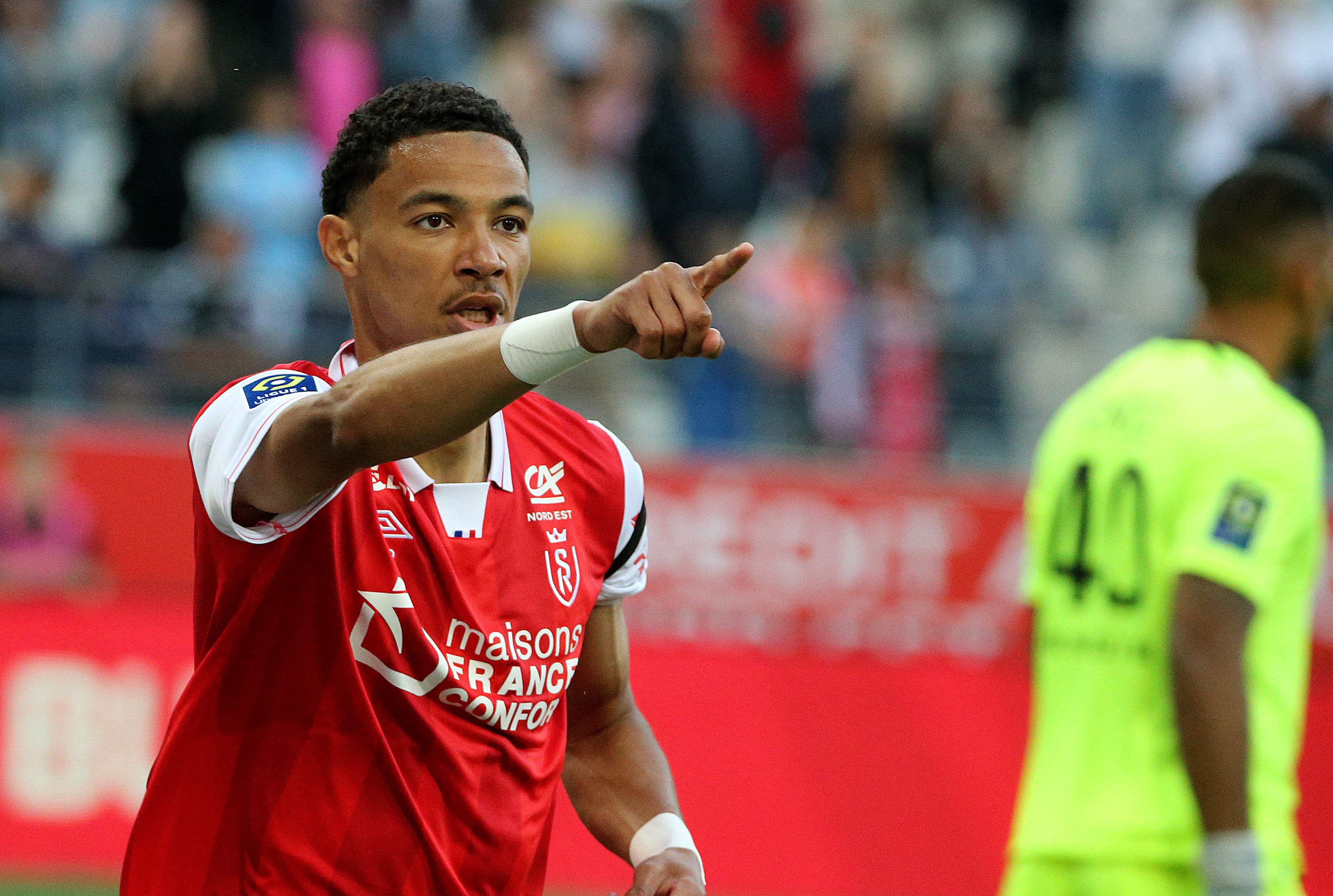 They kicked off what is set to be a busy window by making Matt Targett's loan deal permanent.

The left-back signed a four-year deal after making the £15m switch from Aston Villa.

But, Eddie Howe and his staff now have their sights set on other targets, including Ekitike.

According to French outlet L'Equipe, Newcastle have already made a significant offer for the 20-year-old.

And reports have suggested that Reims have accepted the deal, which is said to be worth around £36m.

However, the agreement could be hijacked by Bayern Munich, PSG or Real Madrid.

Borussia Dortmund have also expressed an interest over the past few months, but they are now looking at alternative options.

Ekitike snubbed an offer from Newcastle in January to stay in France until the end of the 2021-22 season, but he is claimed to be very impressed with the club's persistence and is now likely to reject a move elsewhere.

Pope suffered relegation with the Clarets last season but Howe is keen to bring him back to the Premier League in a £10m deal.

Manchester United centre-back Eric Bailly is another potential transfer target that is being considered by Newcastle.

The Red Devils could make the defender available for just £8.5m.