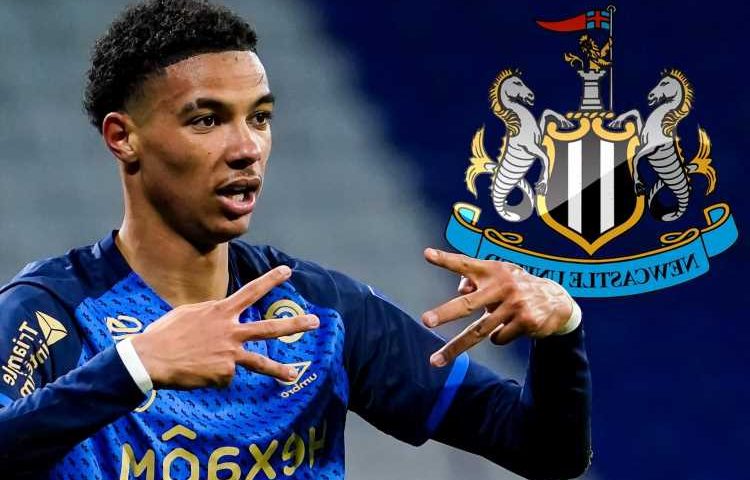 NEWCASTLE are interested in Stade Reims striker Hugo Ekitike, according to reports.

The 19-year-old only made his senior debut in August but has exploded on to the Ligue 1 scene since. 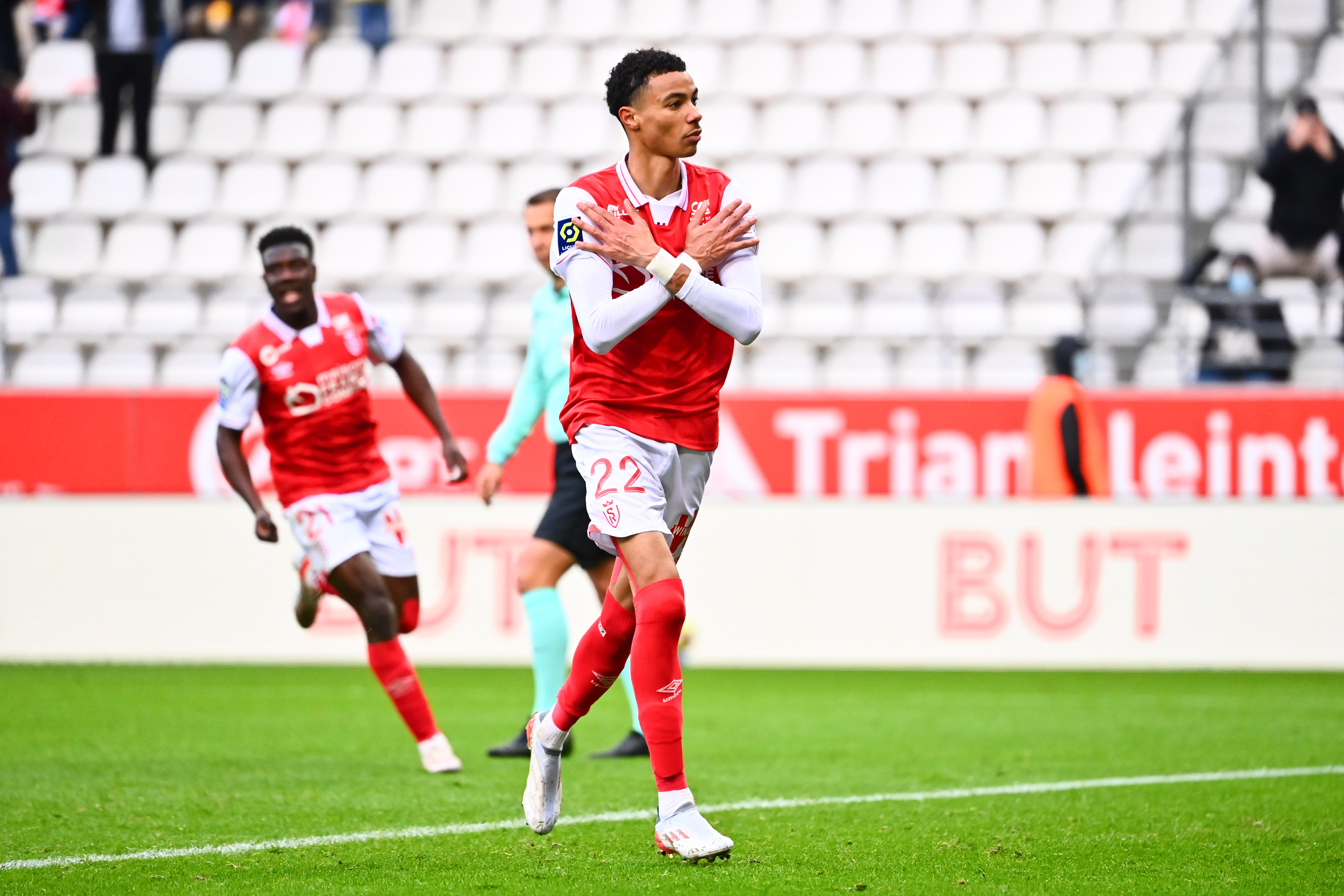 French Ekitike has eight goals and three assists from his 17 league appearances this season.

And the Magpies are keen to add him to their ranks, according to Sky Sports News.

Callum Wilson has been Newcastle's best player this season and has led the line with aplomb.

But Eddie Howe is keen to strengthen in all areas as he battles to keep the Toon up.

Newcastle are said to be in talks with Monaco's £35m defender Benoit Badiashile.

And in attack, they are set to make an approach for Burnley's Chris Woods in the injured Wilson's absence.

But the Clarets are likely to reject the advance.

Wilson suffered a calf tear against Manchester United on December 27.

And boss Howe confirmed the extent of the damage after their shock 1-0 home defeat to Cambridge in the FA Cup.

However Burnley are in a scrap of their own and believe Wood will be vital if they are to beat the drop.

And they have no intention of strengthening one of the clubs who will be battling with them for survival over the next four months.

Wood, 30, only has three Prem goals this term – but hit double figures in each of his previous four campaigns at Turf Moor.

And that’s why the former Leeds forward has appeared on the radar of Howe who is desperate to bolster his club’s chances of staying up.

Newcastle have also been linked with Burnley’s long-serving defensive duo of Ben Mee and James Tarkowski.

However the stance from Burnley is likely to be the same if any offers come in between now and the end of the month.