NEYMAR reportedly wants to sign a new contract with PSG after years of trying to leave in a shock U-turn.

The Brazilian is said to be 'happier than ever' in Paris and is willing to sit down and discuss a new contract, according to AS Futbol. 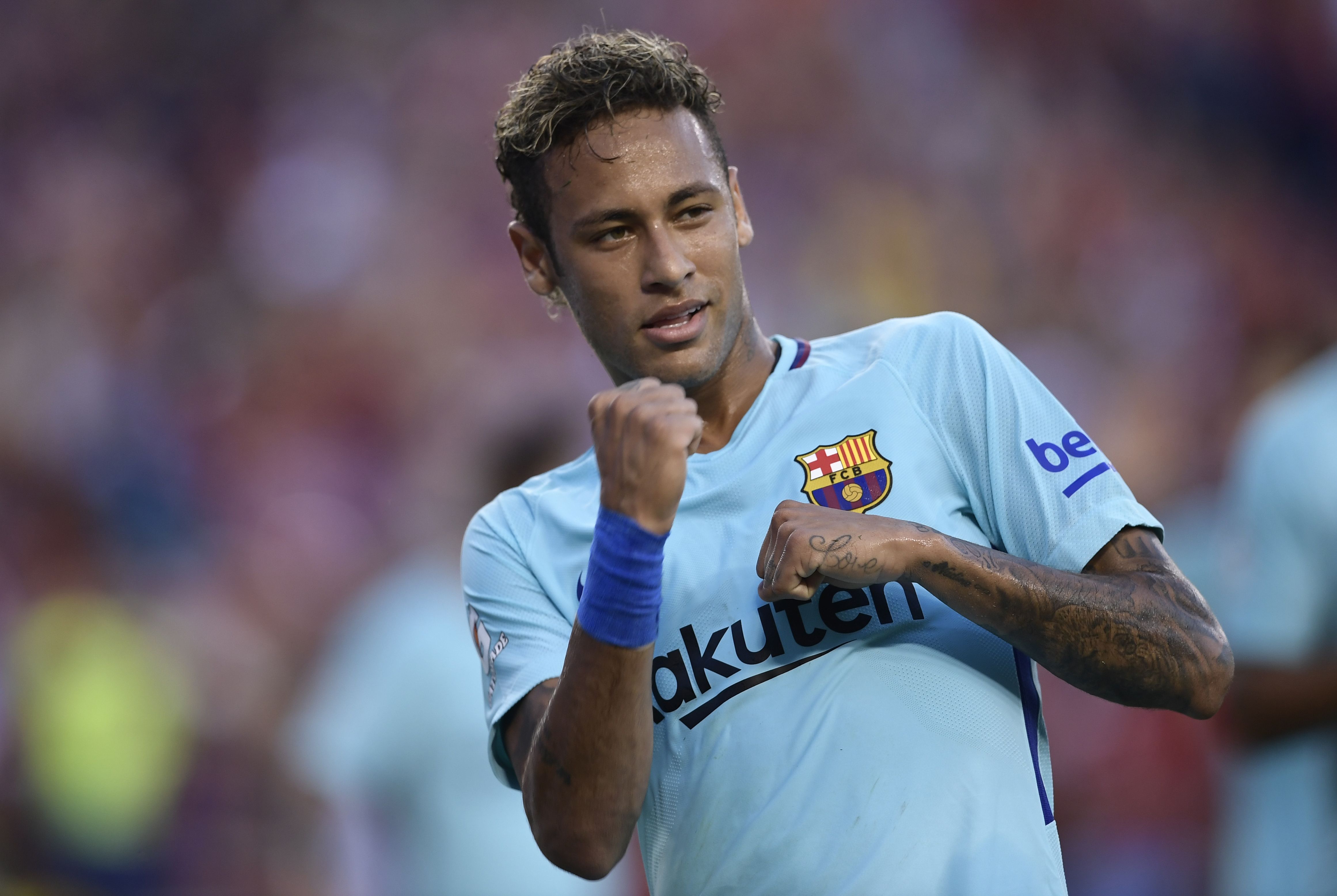 His deal ends in 2022, and he would like to add an extension but PSG have yet to indicate that they want to start any negotiations.

This will come as a surprise to many as Neymar has expressed his desire to leave Paris for the past few years.

Back in May, SunSport revealed that Neymar had reportedly rejected a new deal with the Ligue 1 side worth a whopping £600k-a-week in order to force through a move to former club Barcelona.

He has been long linked with a move back to Spain after leaving to join PSG in 2017 for a record-breaking £198million.

In 2019, Barca chief Jordi Cardoner confidently claimed that Neymar wanted to re-join the club, but played down the club's interest in him.

When asked about him at a press conference he said: "What I believe is that Neymar wants to come back.

"But to say we are working on recruiting him, that is something I cannot agree with."

Their stance on Neymar seemed to have changed and this summer it was alleged that they were planning a bid for the player.

It was claimed that he would be an integral part of the club's rebuild after they were humiliated by Bayern Munich in the Champions League.

The Catalan giants reportedly planned to table a £54m offer along with Antoine Griezmann as part of the deal.

Despite Barca being the front-runners for his signature, the want-away star has also been linked with a move to the Premier League to Manchester United.

It was said that he was 'so frustrated' with life at PSG he practically 'offered himself' to United.