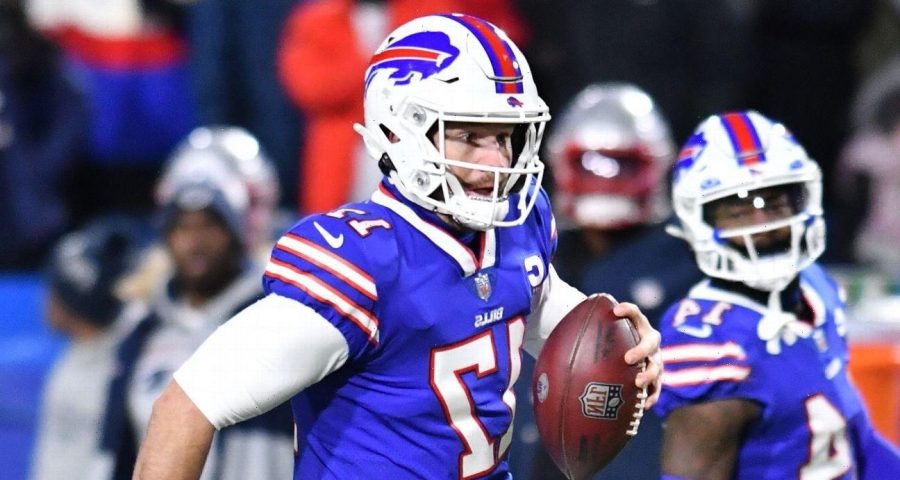 The NFL postseason kicks off Saturday with Raiders-Bengals and Patriots-Bills. The Bengals rolled in their regular-season matchup with the Raiders, and the Patriots and Bills split their season series.

Here are their best bets for Saturday’s wild-card games games.

Note: Lines from Caesars Sportsbook as of Wednesday (unless otherwise indicated).

Berry: Anyone who has followed me knows I’m not always the biggest Josh Jacobs fan. But this week I am because the Raiders are. Jacobs has seen 69 carries over his past three games, including 25-plus in two of those contests. He has also handled 82% of the Raiders’ RB carries over that stretch, including 26-of-28 in last week’s must-win game against the Chargers. Cincinnati does have a much better run defense than Los Angeles, but the Bengals have still faced at least 22 rush attempts in five of their past six games. The Raiders need to slow this game down and keep Joe Burrow and company on the sideline as much as possible. Assuming the Raiders can keep this game relatively close, I expect them to once again lean heavily on Jacobs and the running game on the road.