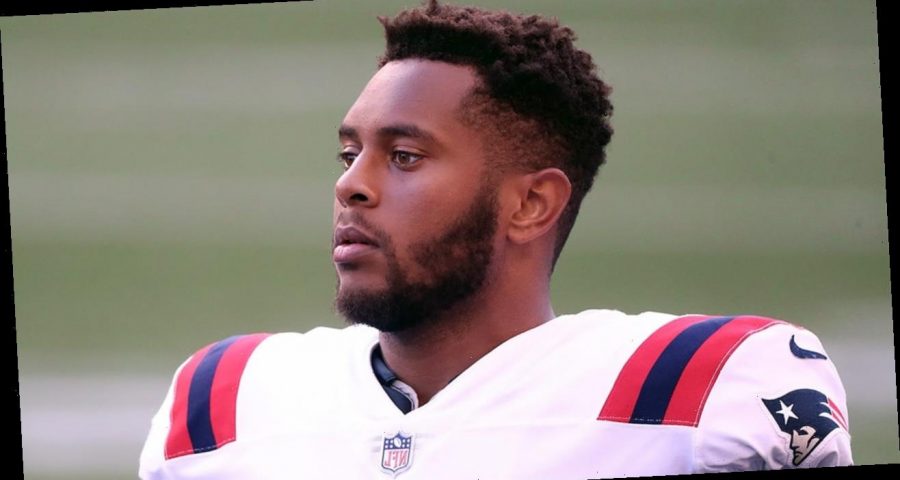 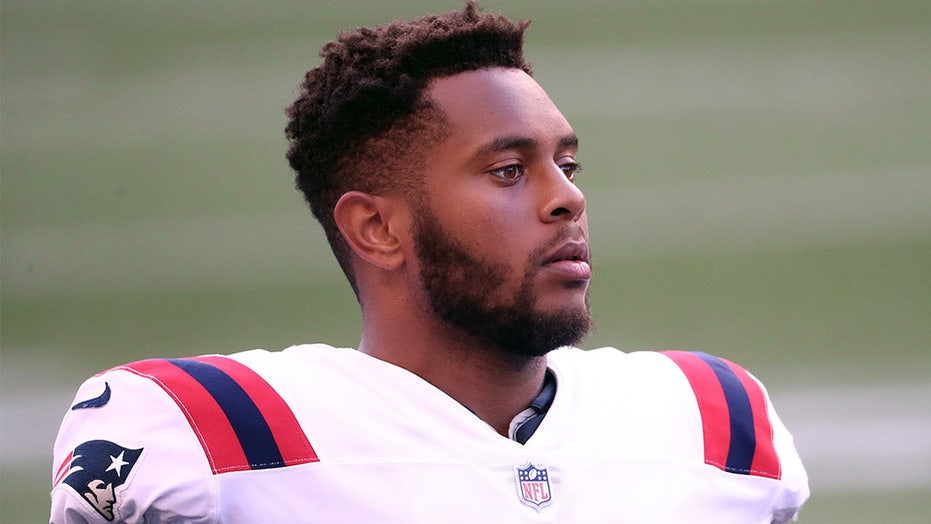 New England Patriots offensive lineman Justin Herron was honored as a hero by police on Wednesday.

Last weekend, Herron stopped a sexual assault at a park in Arizona. He said that he was walking around Kiwanis Park around 11 a.m. on Saturday in Tempe, and that’s when he heard a woman scream for help.

Herron said he immediately made his way over the scene, and that’s where he saw a man on top of a woman. Herron, a 6-foot-5, 305-pound lineman, said that he yelled at the man to get off of the woman, but it didn’t work so he had to physically remove him away from her.

“I just knew that in that moment I had to go and had to put a stop to it,” Herron said. “I told him to sit down. And, he just sat down and waited.”

When police arrived at the scene, they identified the suspect as Kevin Caballero. The victim was a 71-year-old woman who was allegedly pushed to the ground by 30-year-old Caballero, who then allegedly tried to sexually assault the woman.

Police awarded Herron and Murry Rogers, another good samaritan on the scene, with Outstanding Service Awards for their heroics. The alleged victim called Herron and Rogers “her angels.”

Herron, who was drafted in the sixth round of the 2020 NFL Draft, played in 12 games for the Patriots last season. He was in Arizona training and getting ready for his second year in the league.