NFL duo Juju Smith-Schuster and James Conner have been handed a £4000 fine each… for failing to wear their socks properly.

The Pittsburgh Steelers were punished for showing too much leg in a clash against the Tenessee Titans on October 25. 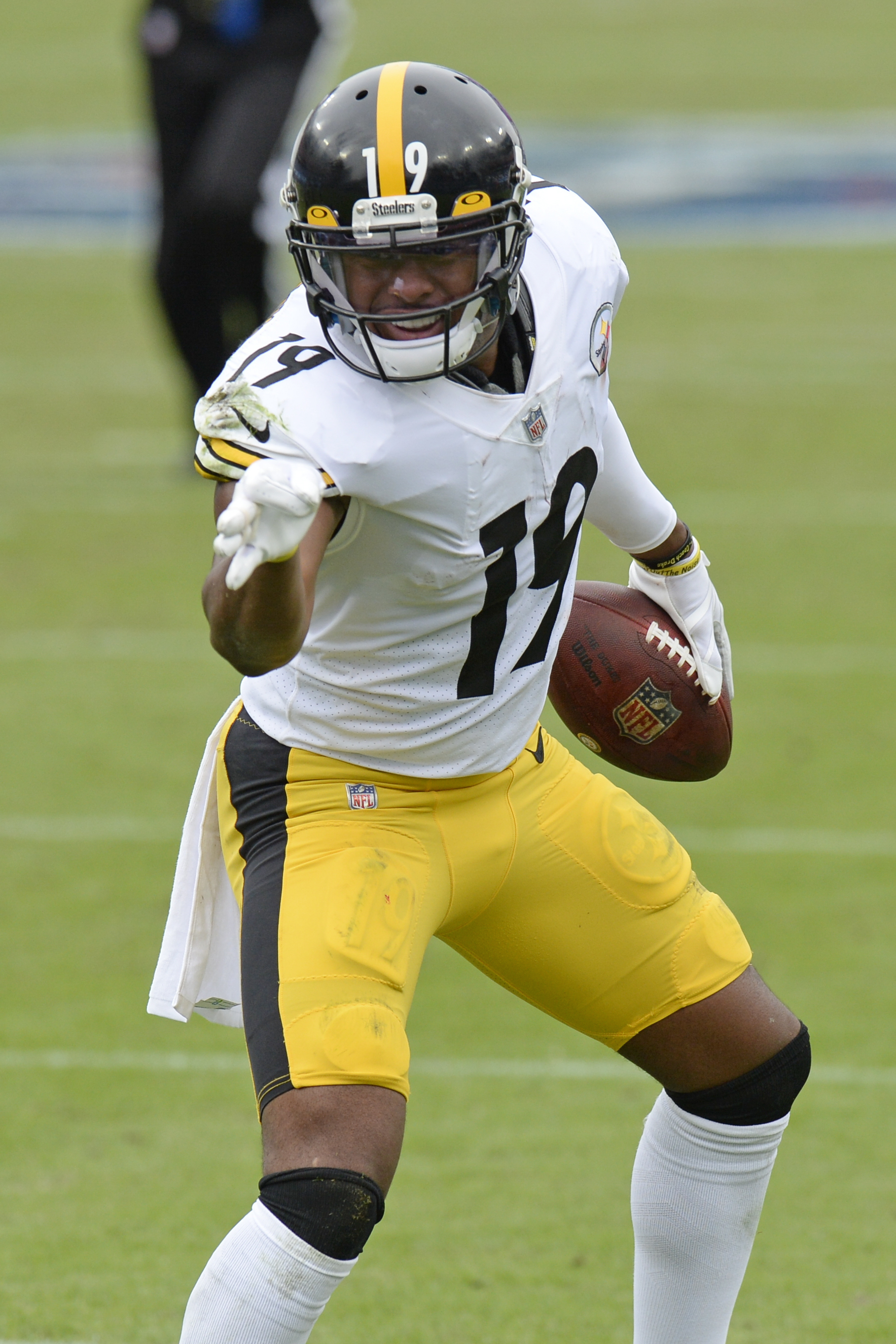 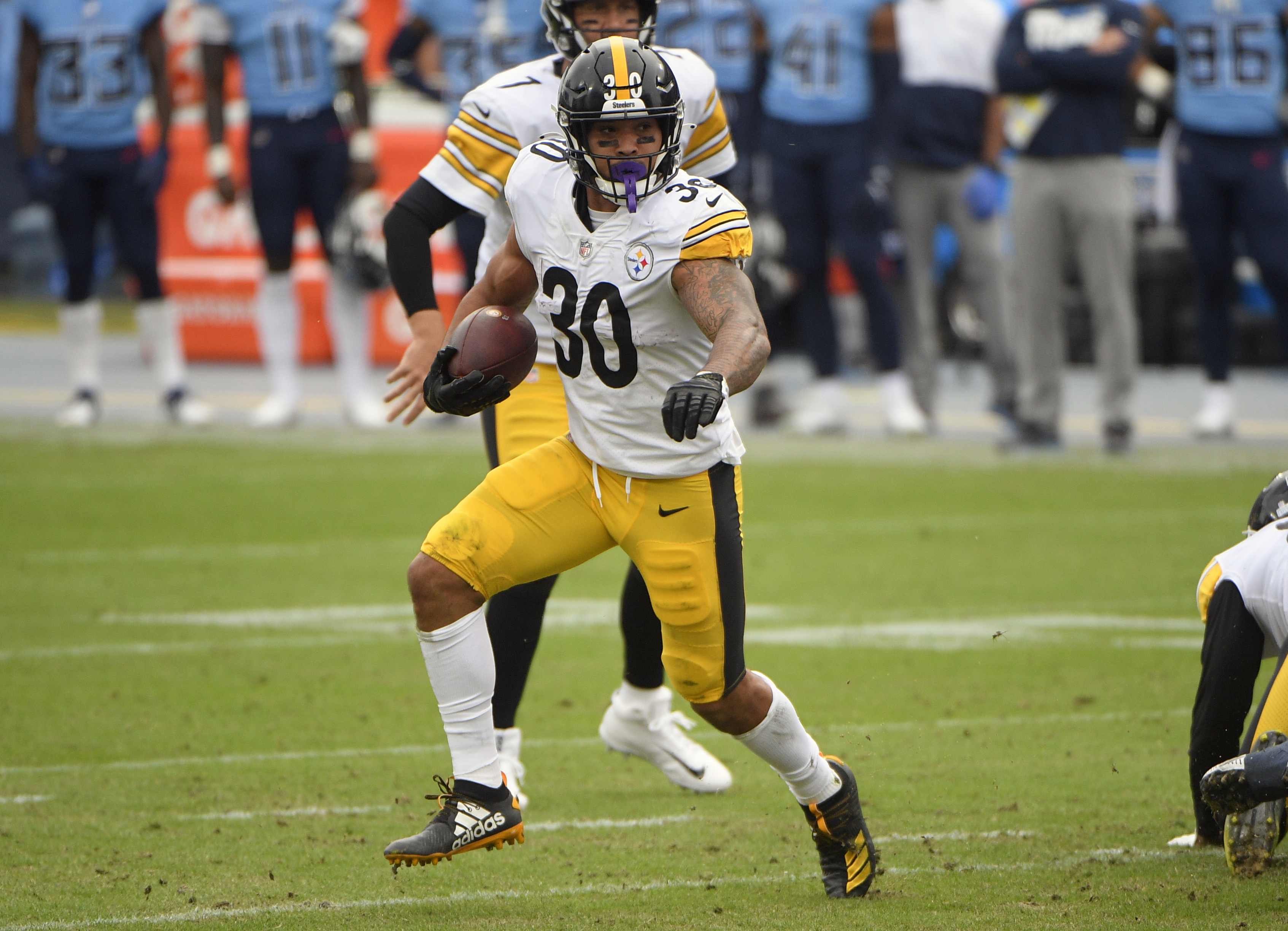 NFL rules state: "Stockings must cover the entire area from the shoe to the bottom of the pants, and must meet the pants below the knee."

Schuster and Conner both showed a few inches of their thigh in the 27-24 win.

Schuster uploaded the letter of punishment to social media which read: "Specifically your socks failed to cover your lower leg."

The two players can appeal the fine although the cost is only a tiny fraction of their salaries. 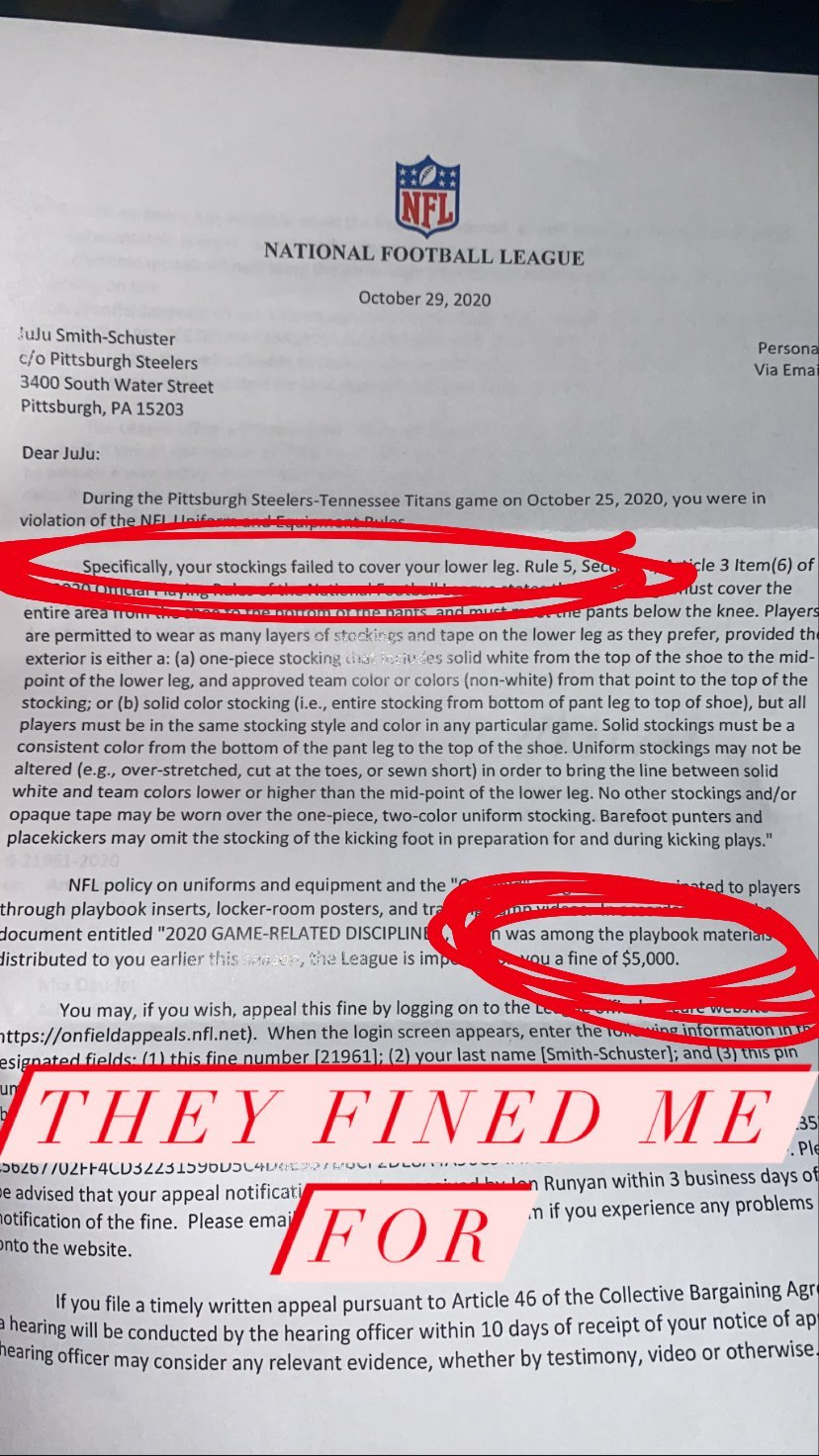 It is reported that Schuster signed a four-year deal worth £3.2million in 2017.

Their fine was still less than Frank Gore received in 2013 for the same offence.

The San Francisco 49ers was forced to pay £8000 for having low socks during an NFC championship game.