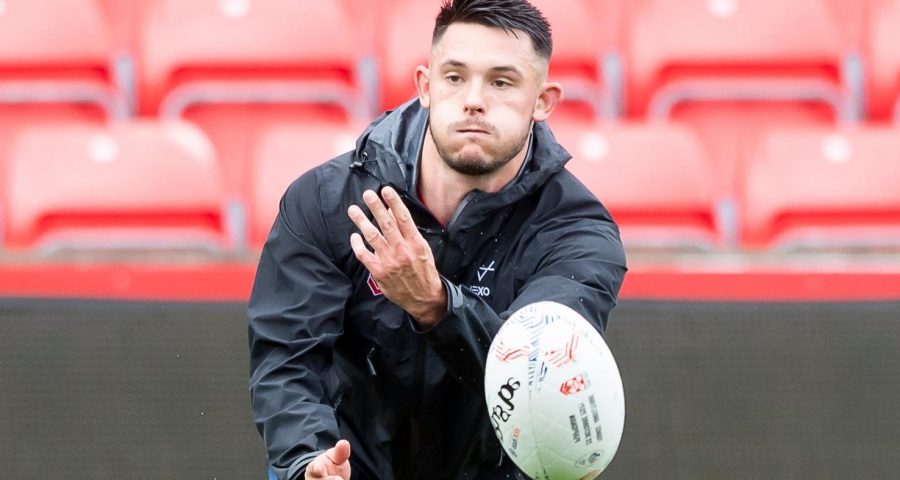 NIALL Evalds will finally realise his international dream – one which started with him wanting to play for Latvia.

The Castleford full-back has been given the nod to replace injured England skipper and local hero Sam Tomkins in Perpignan for his Test debut. 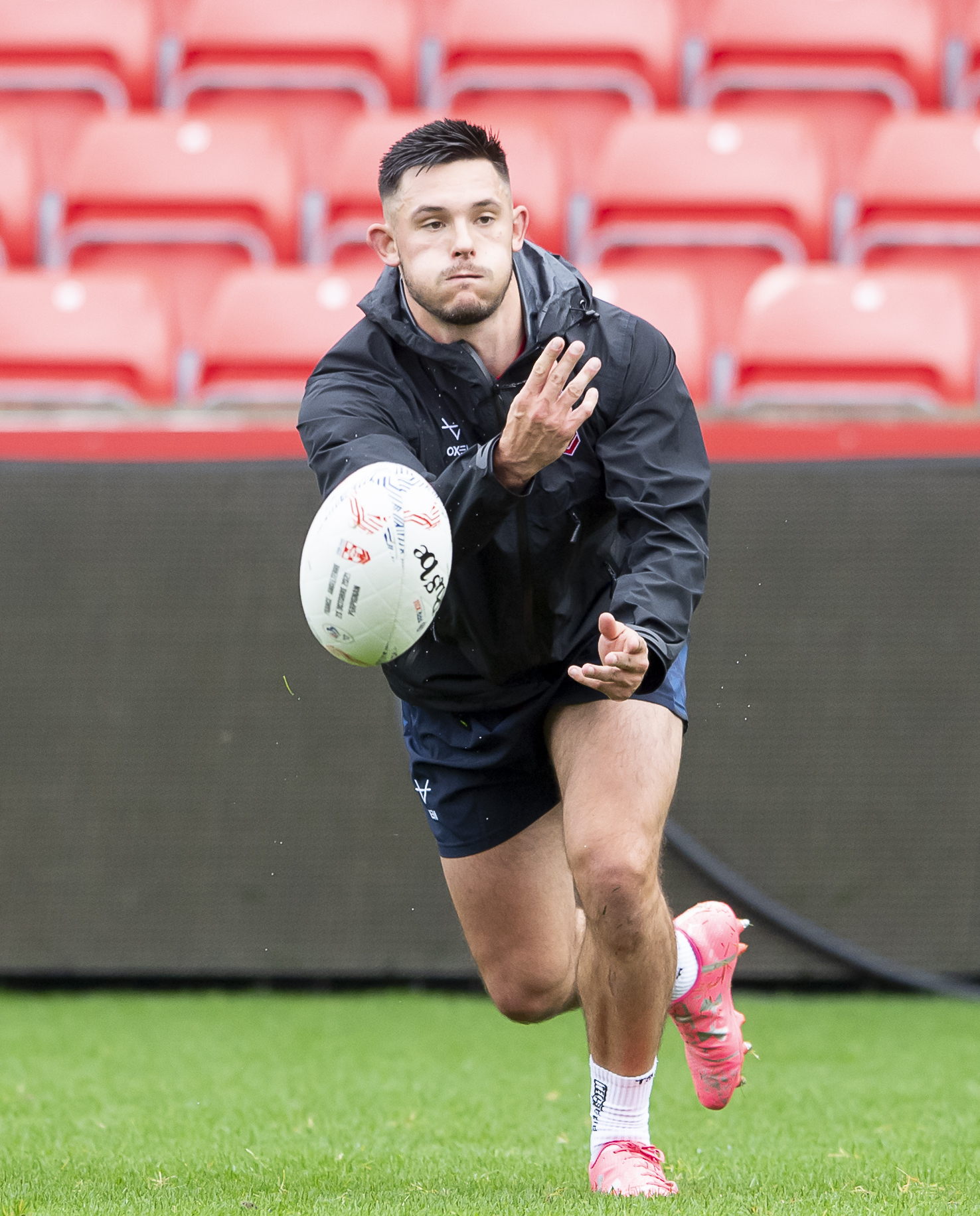 But rewind a few years and his ambitions were set further east – on honouring his grandfather Janis, who fled the Baltic state during World War II and settled in Halifax, West Yorkshire, where he set up a fish and chip shop.

Throw in Poland-born Mikolaj Oledzki and Kruise Leeming, who was born in what was Swaziland, and Shaun Wane’s men may qualify as a (rugby) league of nations.

Evalds said: “My brother and I always had it in our minds that we wanted to play for Latvia.

“My grandfather has passed away but after he came over he kept in touch with a lot of family members over there.

“He’d always send money back and go back to Latvia. Unfortunately, though, I’ve never been over. 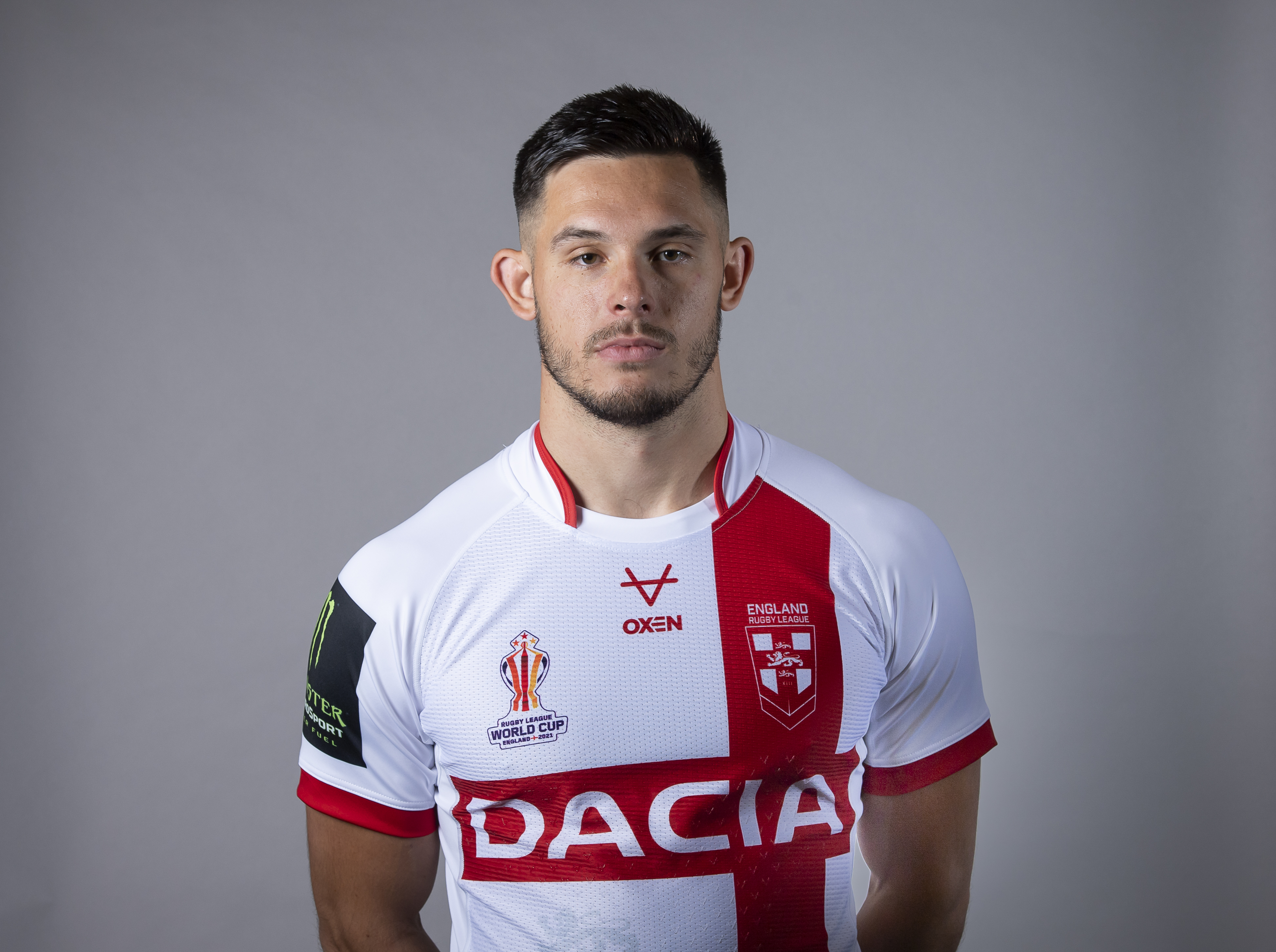 “It’s something I want to do and I hope to do it soon and no doubt catch up with some distant family members but I’m not quite sure they’ll be dancing on the streets of Riga over this.

“There are some outstanding full-backs in Super League. Sam’s obviously Steve Prescott Man of Steel and while it’s unfortunate he’s injured, its given me an opportunity.

“I aim to take it with both hands.”

Evalds, like Warrington’s Mike Cooper, Ben Currie and Joe Philbin, will have three coaches in as many games after Daryl Powell left Cas for the Wolves and Lee Radford replaced him. 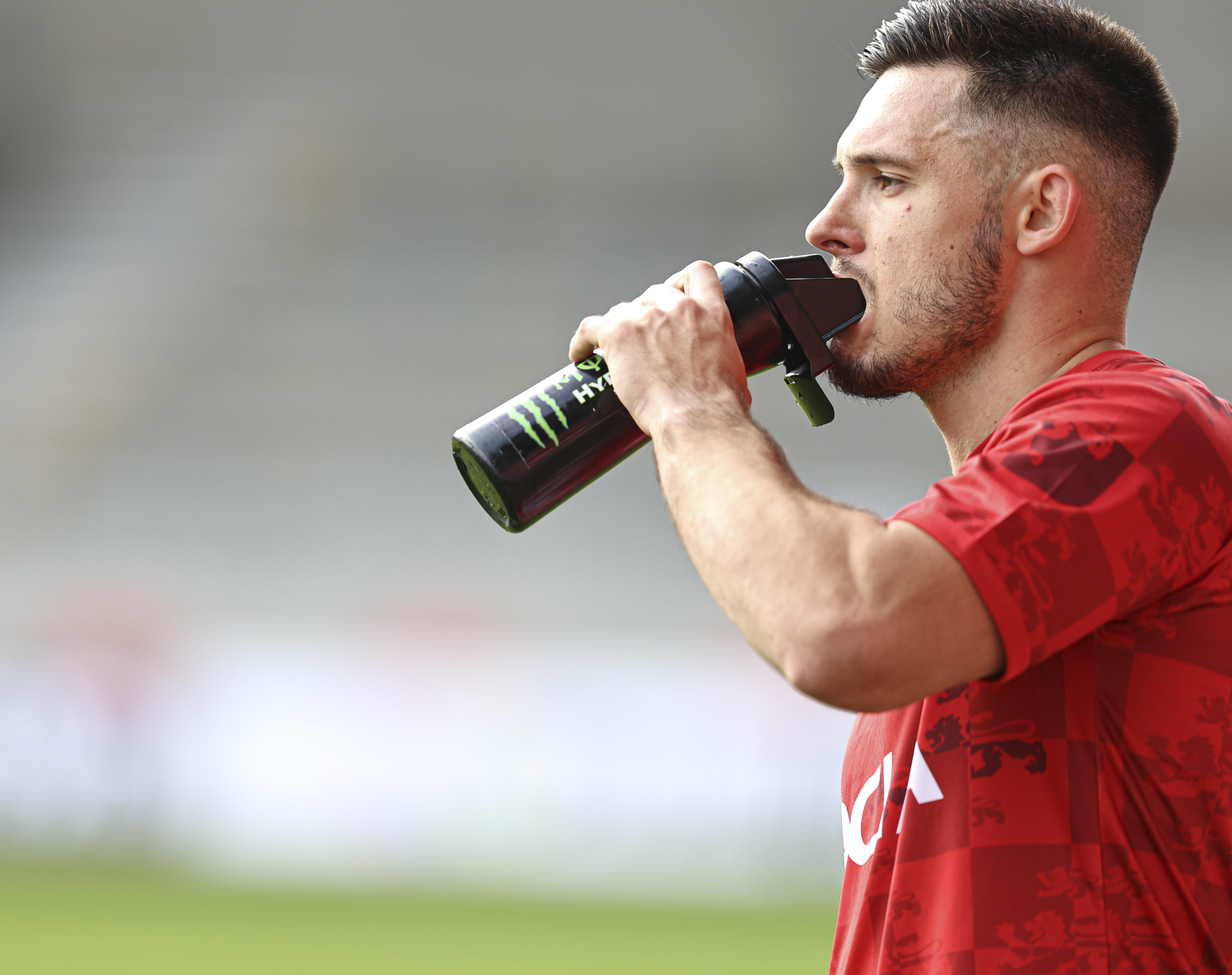 National boss Shaun Wane, though, has already made a big impression – by keeping things simple.

The 28-year-old added: “Every coach has their own style but Waney’s just really big on hard work, aggression and doing things to win big games.

“He wants us to do all those little one per centers that win you big games. It’s not over complicated or anything.

“Being coached and picked by him is a proud moment and I hope to repay his faith – and he is as fearsome in real life as he is on Zoom!”