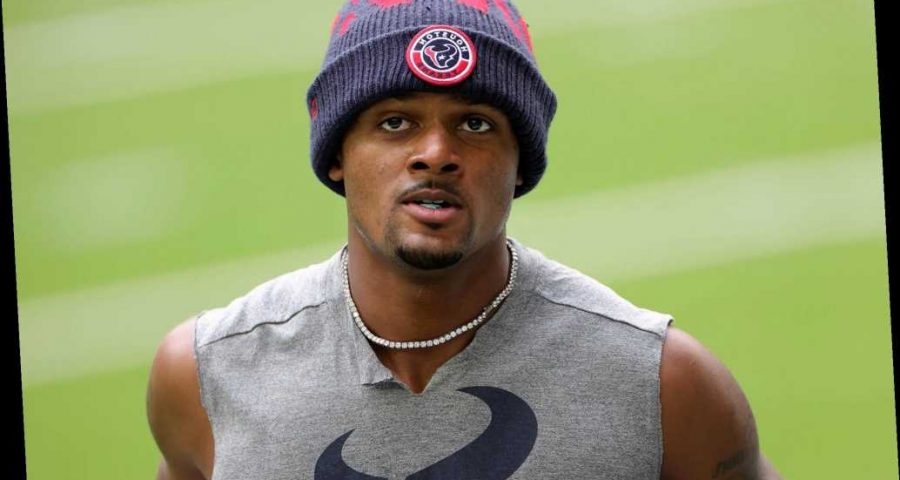 Deshaun Watson under investigation by police

Amid an increasing number of allegations of sexual assault and inappropriate behavior leveled at Texans quarterback Deshaun Watson, and with the police reportedly investigating, Nike has suspended their relationship with the 25-year-old.

In a statement to CNBC, the company said, “We are deeply concerned by the disturbing allegations and have suspended Deshaun Watson. We will continue to closely monitor the situation.”

So far, 22 women have filed lawsuits against Watson, all of them massage therapists, accusing him of inappropriate behavior during massages. Some of them alleged that he forced them into performing sexual acts. Watson has denied any wrongdoing.

On Tuesday, two women — Ashley Solis and Lauren Baxley — came forward and identified themselves as accusers. Solis said she was “not afraid anymore” and “here to take back the power and take back control.”

The NFL has launched an investigation into Watson, and league spokesperson Brian McCarthy called the allegations “deeply disturbing.”