CRISTIANO RONALDO has sent out a passionate message to the rest of his Manchester United players ahead of their Champions League clash against Atalanta on Wednesday.

The Red Devils have won just two of their last seven games in all competitions as pressure grows on manager Ole Gunnar Solskjaer. 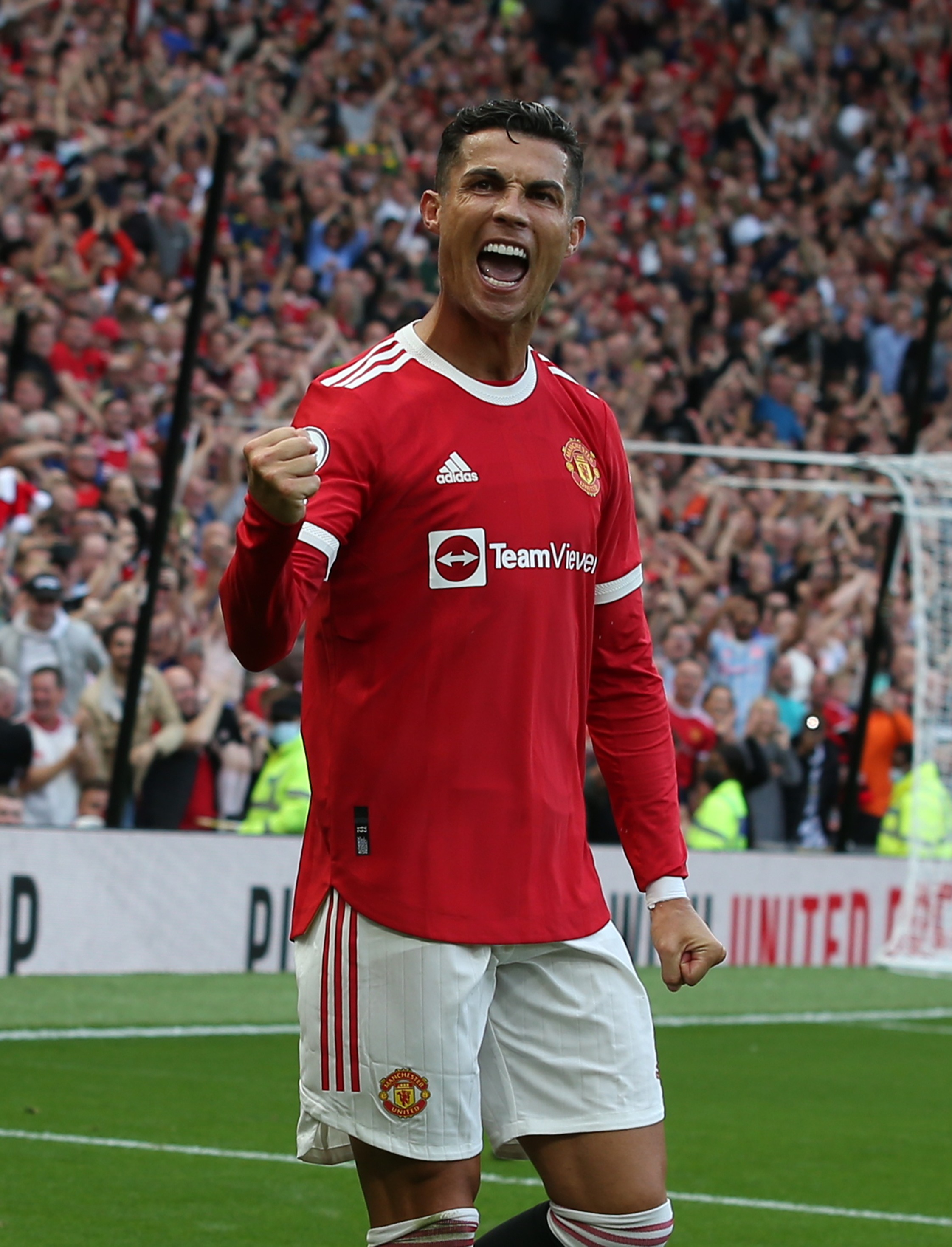 Ronaldo has also received his fair share of criticism despite scoring five goals in the first seven games of his second spell at Old Trafford.

Many fans and pundits believe the 36-year-old does not offer enough to the team outside of scoring goals.

Speaking ahead of the European clash with Atalanta, he said: "Our time is coming!

"We have to show what we are made of and the Champions League is the perfect competition to prove ourselves to the world.

They were stunned by Young Boys in their European opener before beating Villarreal in dramatic fashion as Ronaldo netted a last-gasp winner.

However, United come into the game against Atalanta off the back of a dismal defeat at the hands of Leicester.

Solskjaer's side were thoroughly outplayed as Brendan Rodgers outthought the Norwegian in a 4-2 victory for the Foxes.

It ended the Red Devils' 29-game unbeaten run away from home in the English top flight.

United have not won in four games in the Prem, a run which stretches back more than a month.