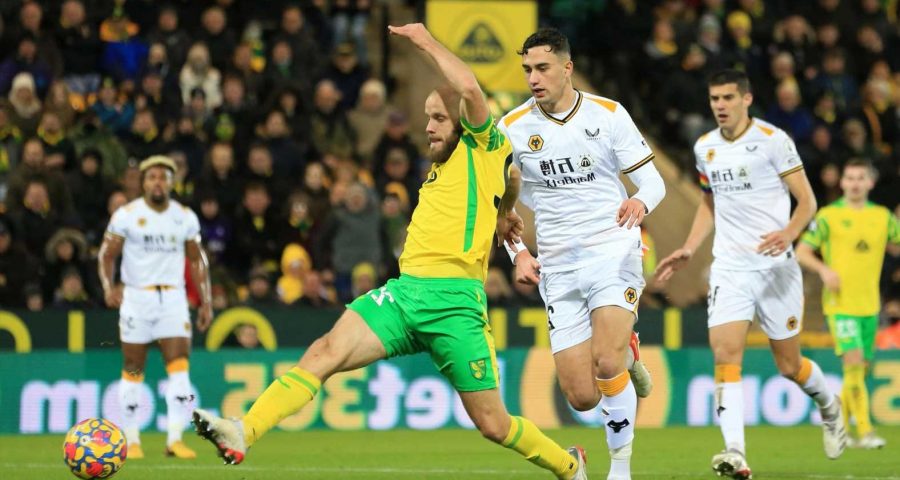 IT might not have been another statement victory for new Norwich boss Dean Smith.

But the Canaries delivered a spirited performance that confirmed there’s a renewed belief around Carrow Road. 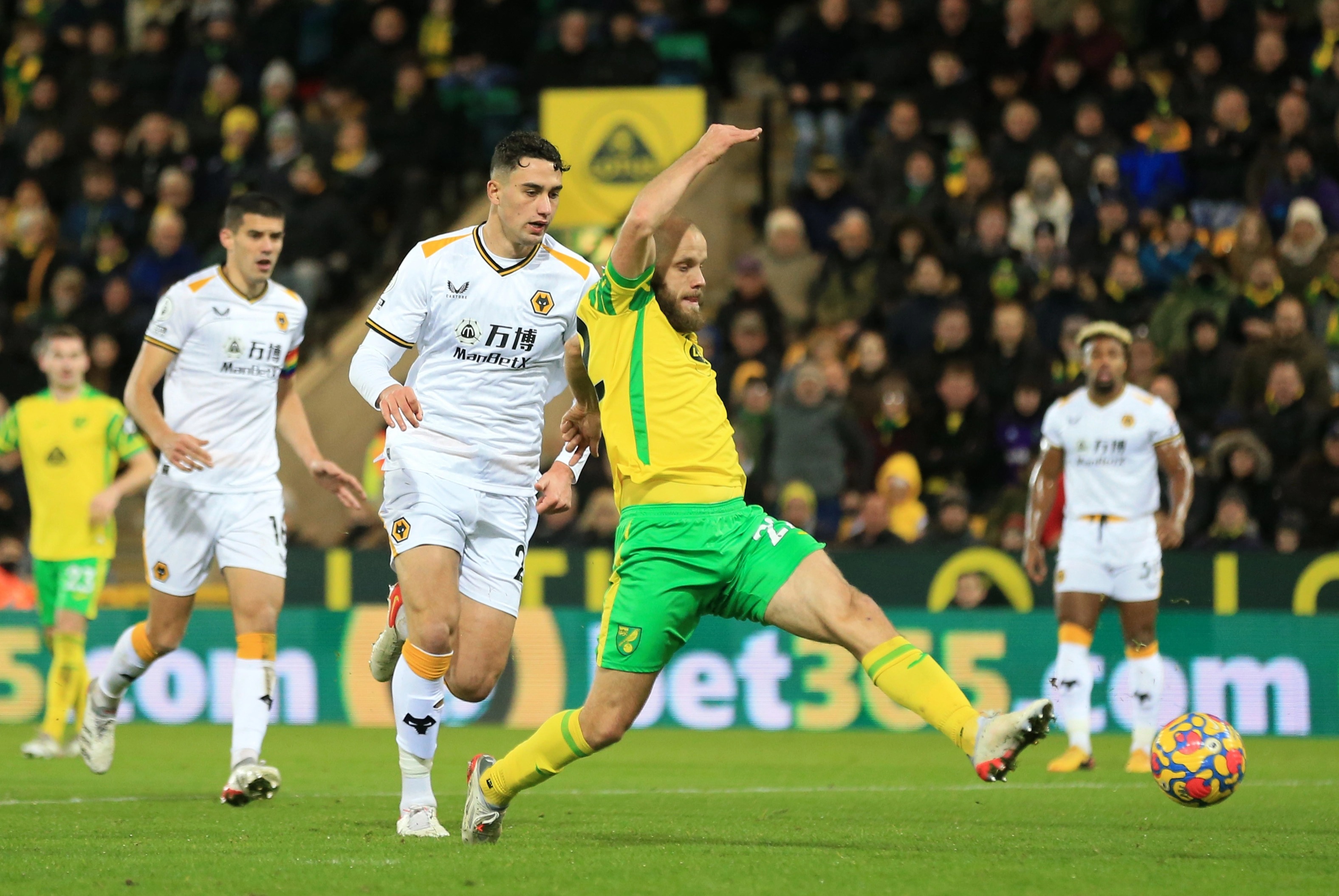 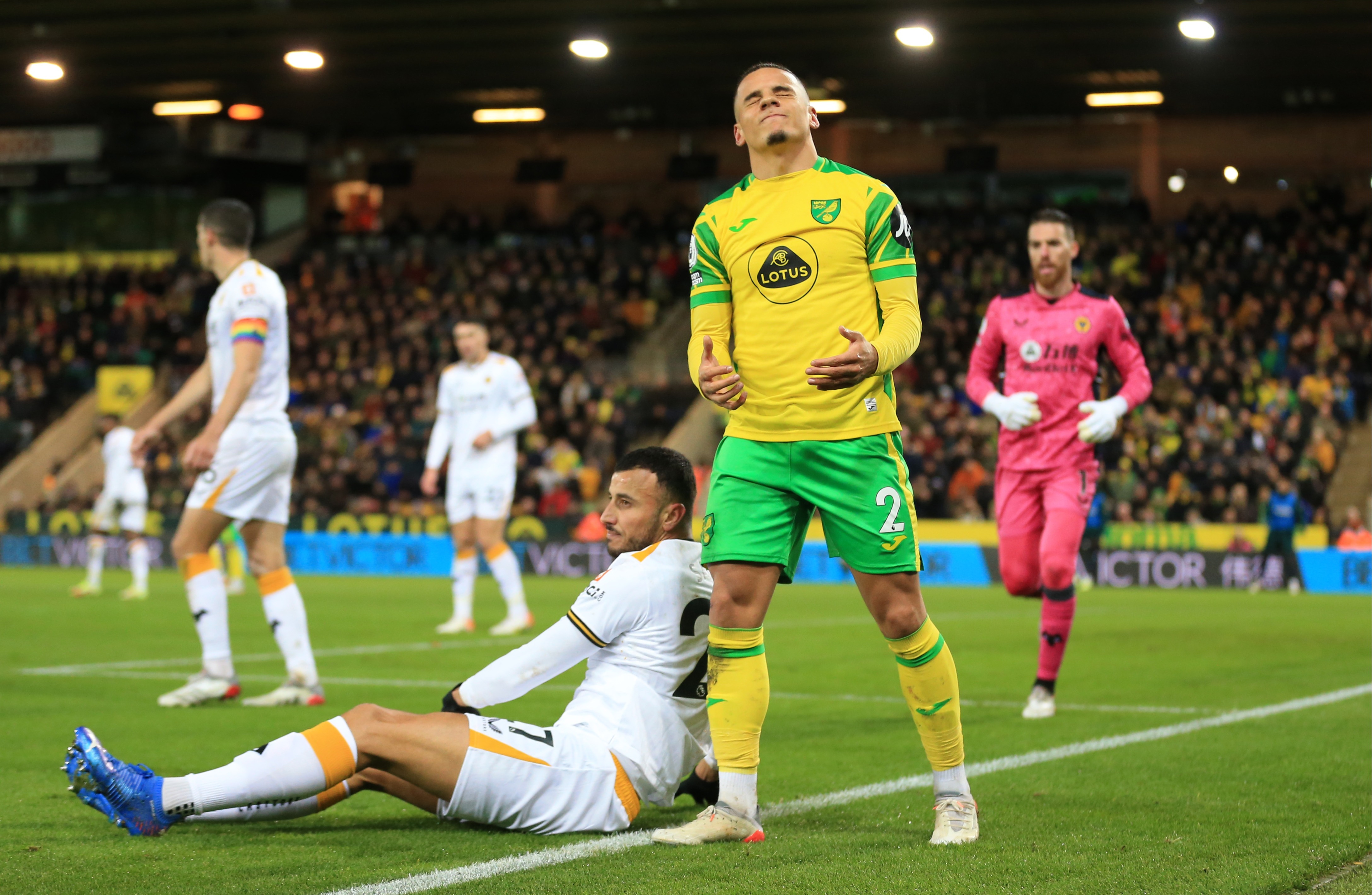 Smith’s side edged a tight encounter and with would’ve emerged with the win with a little more composure in front of goal.

Max Aarons, Teemu Pukki and sub Lukas Rupp were all unable to convert from highly-promising positions.

Even so, it’s seven points from the last nine for Norwich, who are at fellow strugglers Newcastle on Tuesday.

Sixth-placed Wolves have lost just once in eight games but were a bit of let-down against the Canaries.

They created very little and had keeper Jose Sa to thank for securing a share of the spoils.

The comedy moment of the first half was supplied by City striker Josh Sargent, who missed a gaping goal in the 0-0 draw with Brighton last month.

This time, the US international was in the right side of the Wolves’ box when he launched into a right-footed air-shot, which formed part of a near pirouette.

But the Portuguese international’s 20-yard shot was too central, allowing Krul to recover and block with his shins.

Norwich’s best chance before half-time fell to Max Aarons after he exchanged a neat one-two with Rupp.

Right-back Aarons surged to the angle of the six-yard box to clip in a low shot that Wolves keeper Jose Sa saved smartly with a leg.

Rupp presented Pukki with an even better opening on 70 minutes.

The Finnish ace darted towards the box to meet Rupp’s precision through-ball but he stabbed his shot against Sa’s shins.

With minutes left Sa also saved from Rupp’s first-time effort after he’d been teed up by Milot Rashica. 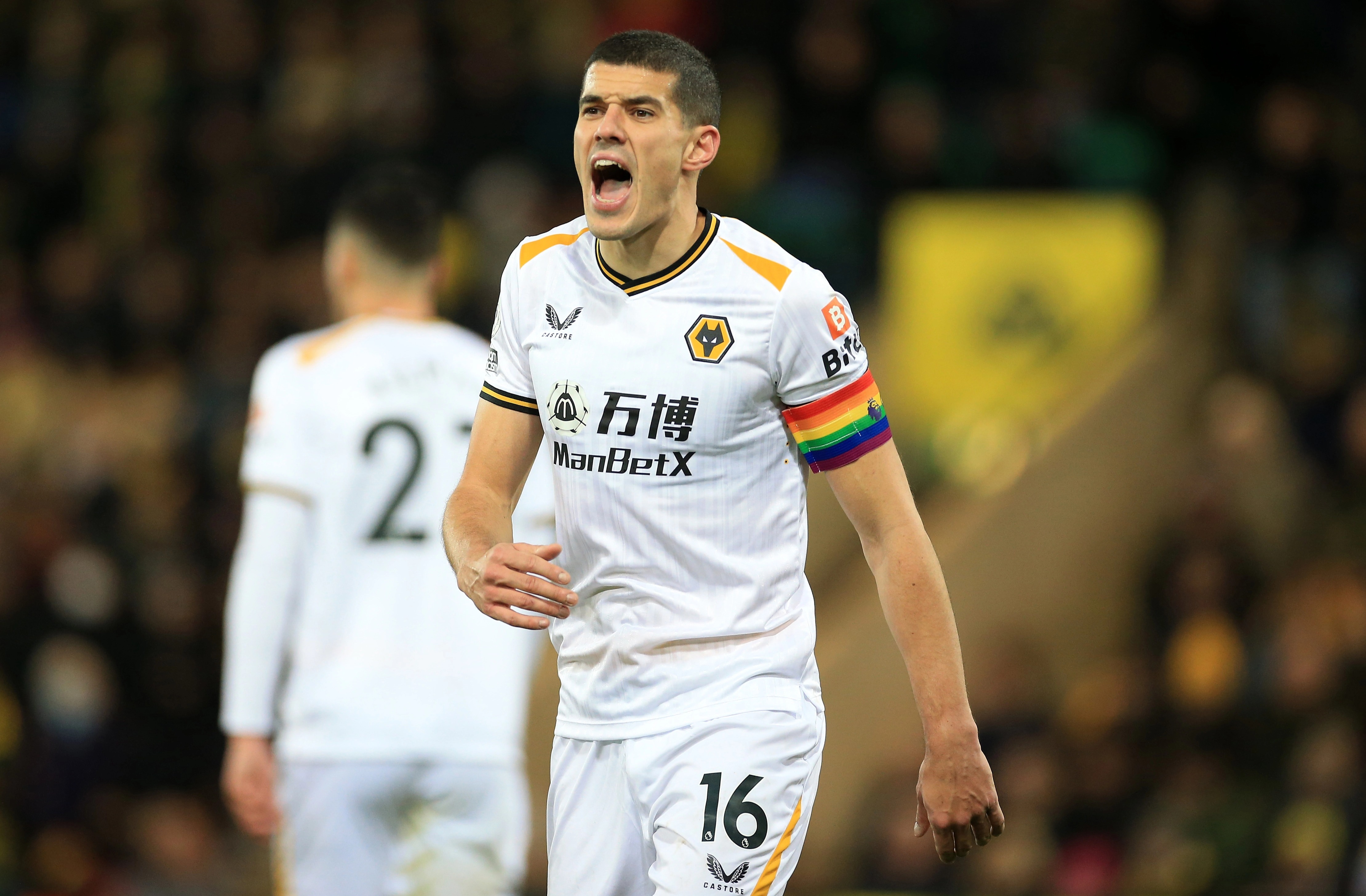 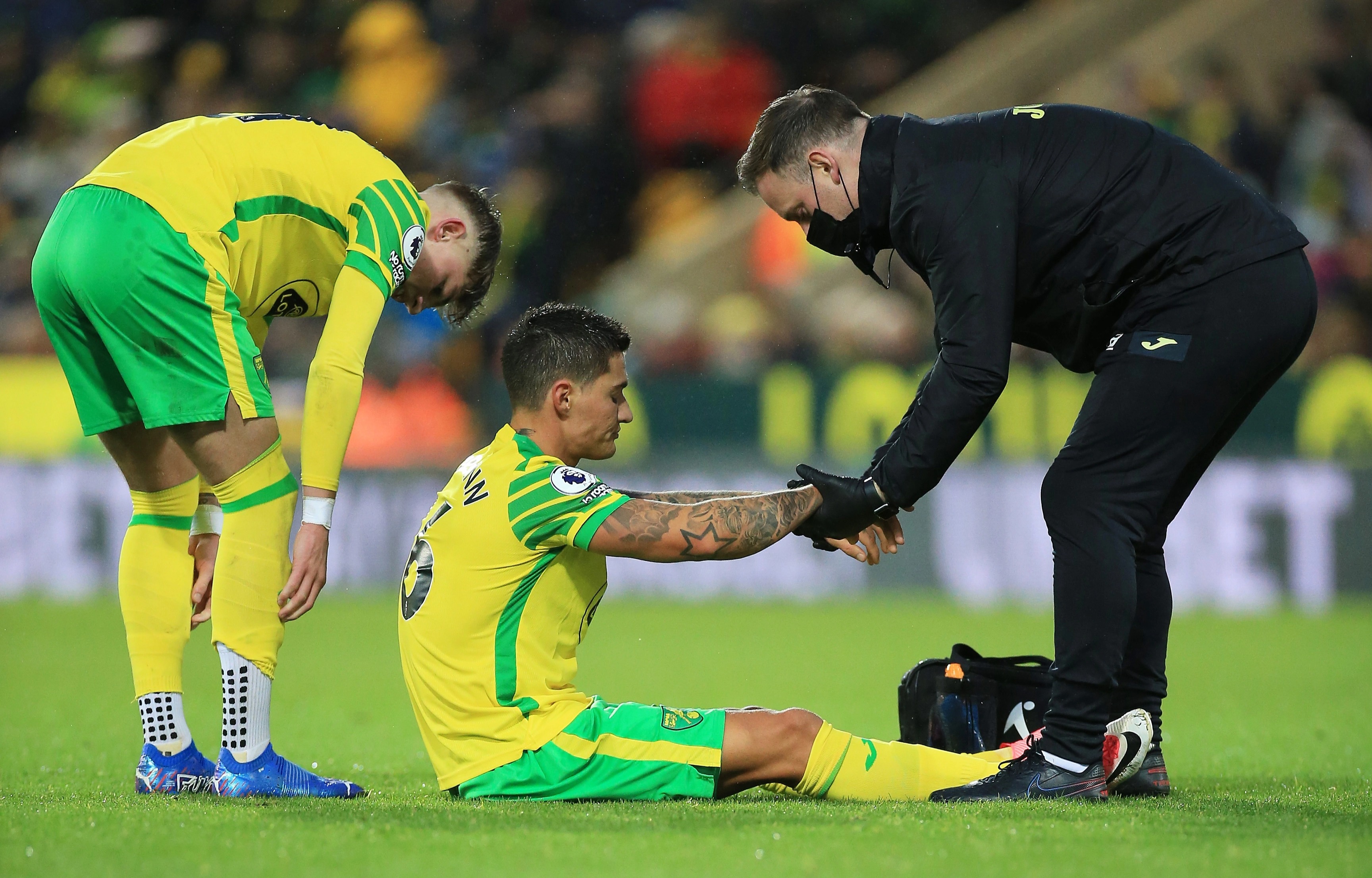