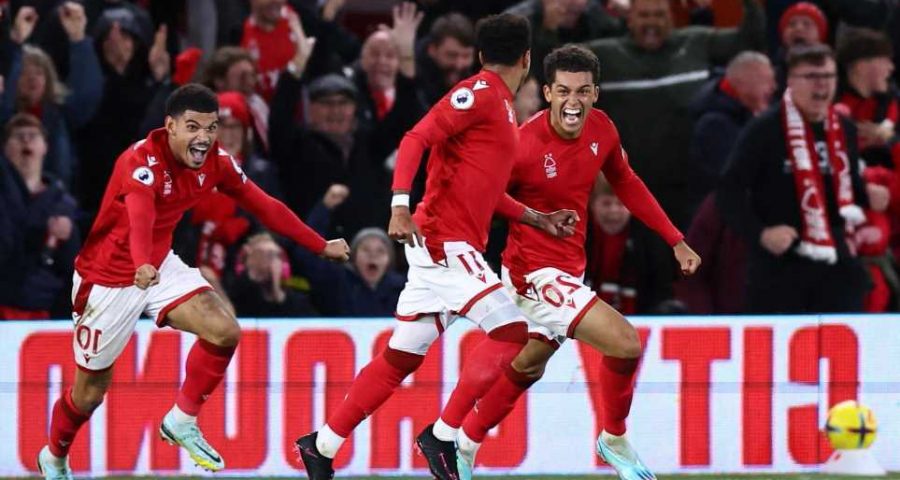 ZANKA’S last minute own-goal earned a dramatic point for bottom of the table Nottingham Forest and robbed Brentford of a first away win.

Yoane Wissa looked to have won it for the Bees having tormented Dean Henderson either side of half-time. 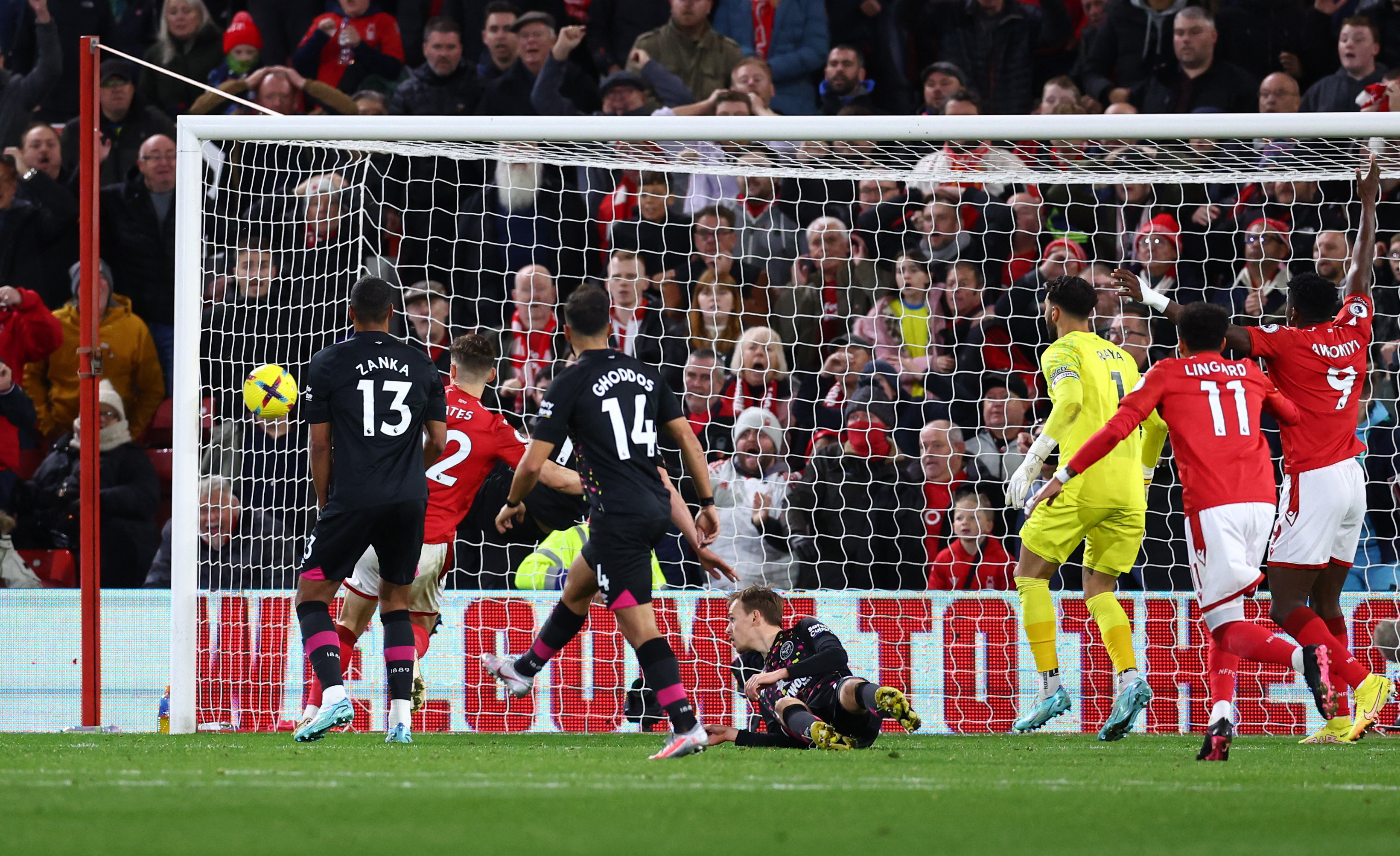 The Brentford winger won an extremely controversial penalty having been brought down by the Forest keeper before completing the comeback by lobbing Henderson with 15 minutes to go.

Morgan Gibbs-White’s first goal for the club had Forest ahead before Lee Mason stuck his nose in from the Stockley Park bunker, causing Andre Marriner to wrongly award the Bees a spot kick.

In the absence of suspended top scorer and penalty specialist, Ivan Toney, winger Bryan Mbuemo fired past a furious Henderson – who had made contact with the ball before felling Wissa.

The home fans finally had something to celebrate in the last minute of stoppage time, when a calamitous own goal brought them level. 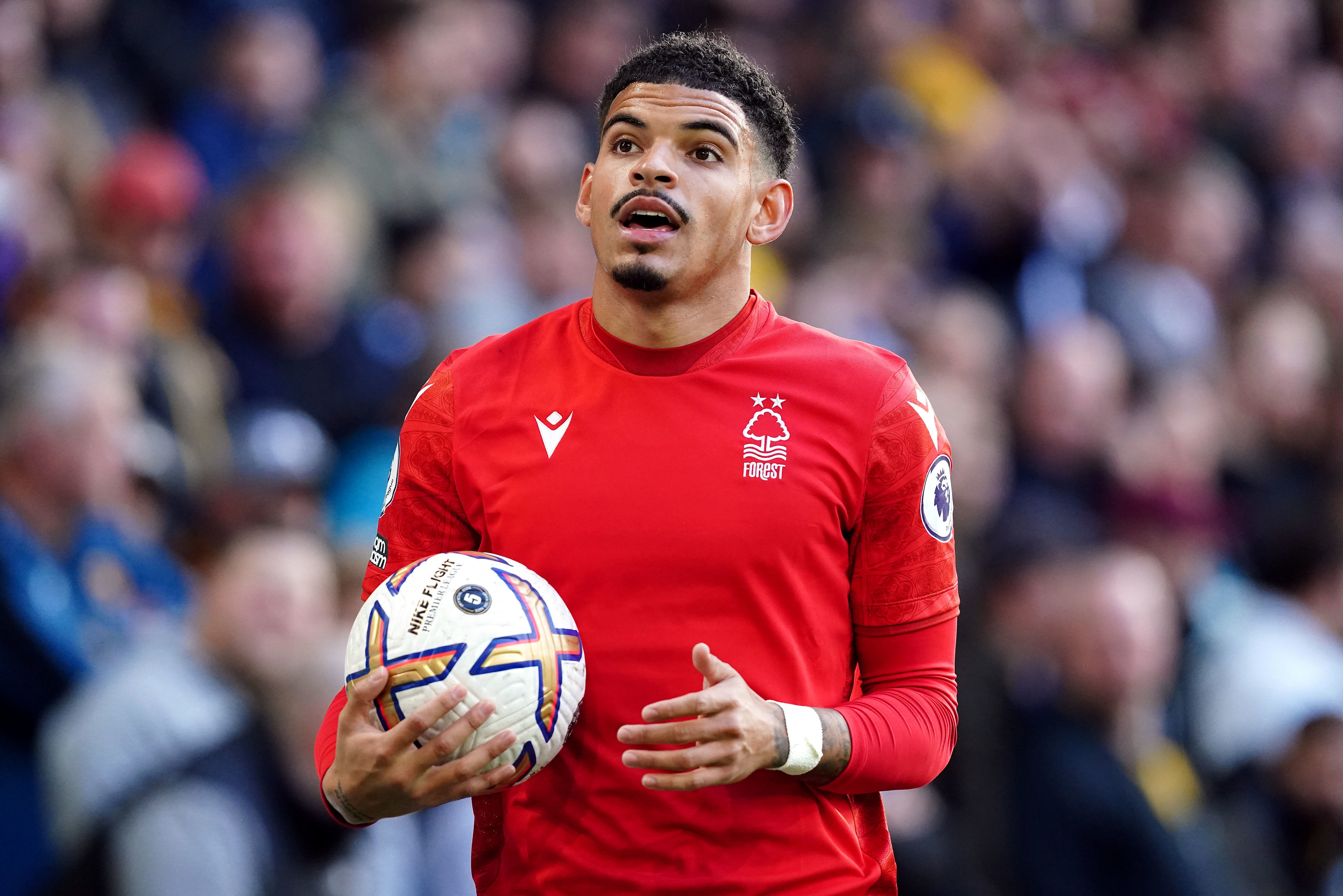 Nottingham Forest turn up in Premier League with NO SPONSOR.. here’s why

Having rolled over at The Emirates last Sunday, Forest were out to make Brentford uncomfortable here – even before a ball had been kicked.

The Bees had been troubled ahead of kick-off when goalkeeping coach Manu Sotelo clashed with a Forest groundsman during the warm-up.

And it wasn’t just the goalkeeping staff being caused problems by the hosts as David Raya twice had to stop Brennan Johnson in the opening 15 minutes.

The Wales international drilled an early shot straight at the Spanish keeper before forcing a diving save minutes later with a shot across goal after racing onto Gibbs-White’s through ball.

Having twice tried to set Johnson up to no avail, Gibbs-White took matters into his own hands.

Emmanuel Dennis chested a long ball down to the former Wolves man. The No10 shuffled through Vitaly Janelt and Jensen before seeing his drilled effort deflect off Ben Mee and in.

The hosts looked comfortable, but had the carpet pulled from under their feet thanks to a VAR clanger on the brink of half time.

A quick and clever Mbuemo ball after a sloppy pass from Yates had Wissa through one-on-one.

The forward looked to round Henderson, whose outstretched arm caught Wissa.

Marriner waved away the claims for a spot kick, but Mason spent the next few minutes tediously rolling replays backwards and forwards – only to bottle it and send the man in the middle to the screen, resulting in a wrong decision which could cost Forest dearly. 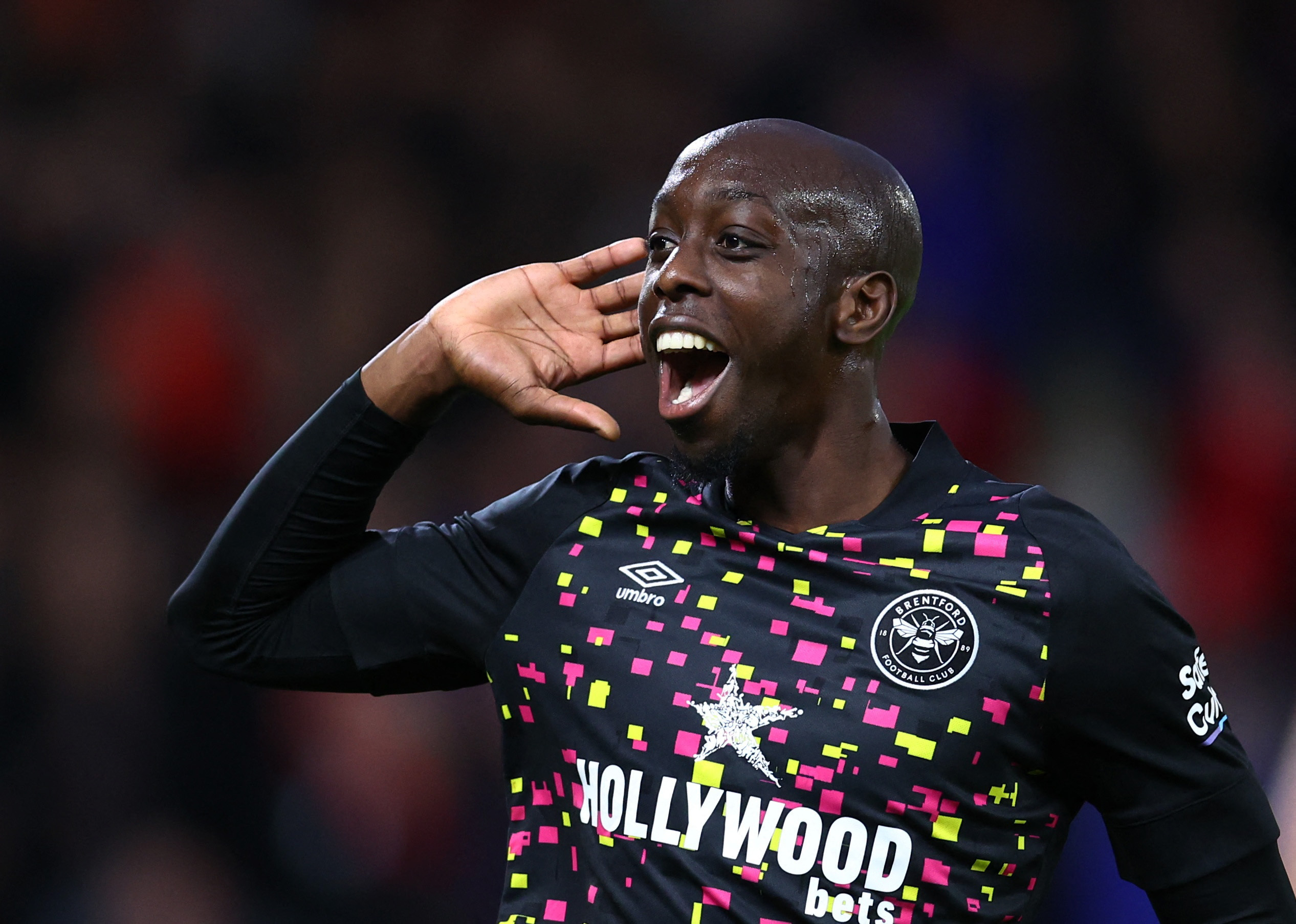 Replays showed that Henderson got the slightest touch on the ball with his hand before bringing Wissa down, but Marriner pointed to the spot and booked the England keeper.

Mbuemo sent Henderson the wrong way from the spot, and the Manchester United loanee was up in a shot to chase the ref down the pitch screaming his protest at the decision – risking a second booking and an early shower.

Forest had more reason to rage at the referee just after the hour mark when Gibbs-White forced his way to the by-line and was tripped by Mee as he looked to cut inside.

Just as Forest were seeking out a winner, Wissa struck at the other end – this time without the help of VAR.

Jensen clipped a superb first time ball over the Forest back line and the Congo international tidied up with an inspired finish.

Wissa raced clear of Steve Cook and Scott McKenna before lobbing Henderson with a first time finish to secure Brentford’s first away win of the season.

The hosts threw everything at Brentford across six minutes of injury time, and finally struck gold when Gibbs-White’s effort was blocked by Mee, only for the rebound to hit substitute Zanka and cross the line.