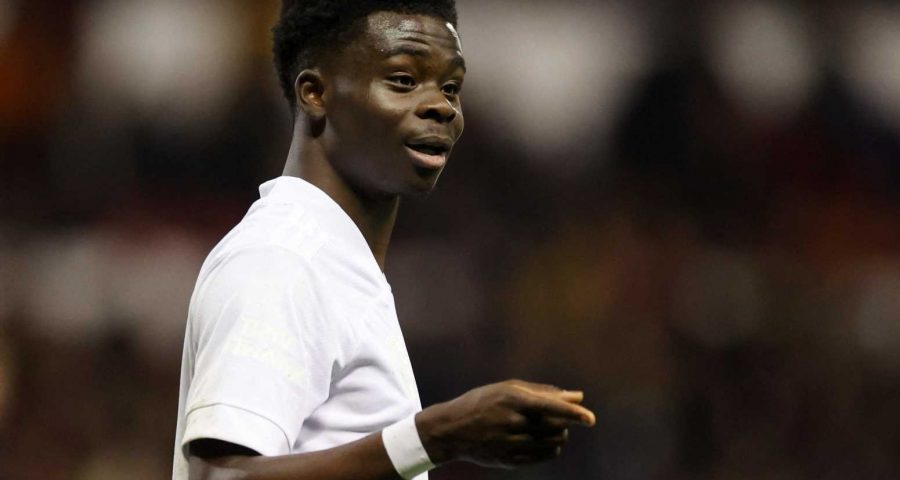 NOTTINGHAM FOREST fans shamefully sang 'you let your country down' and booed Arsenal star Bukayo Saka at the City Ground. 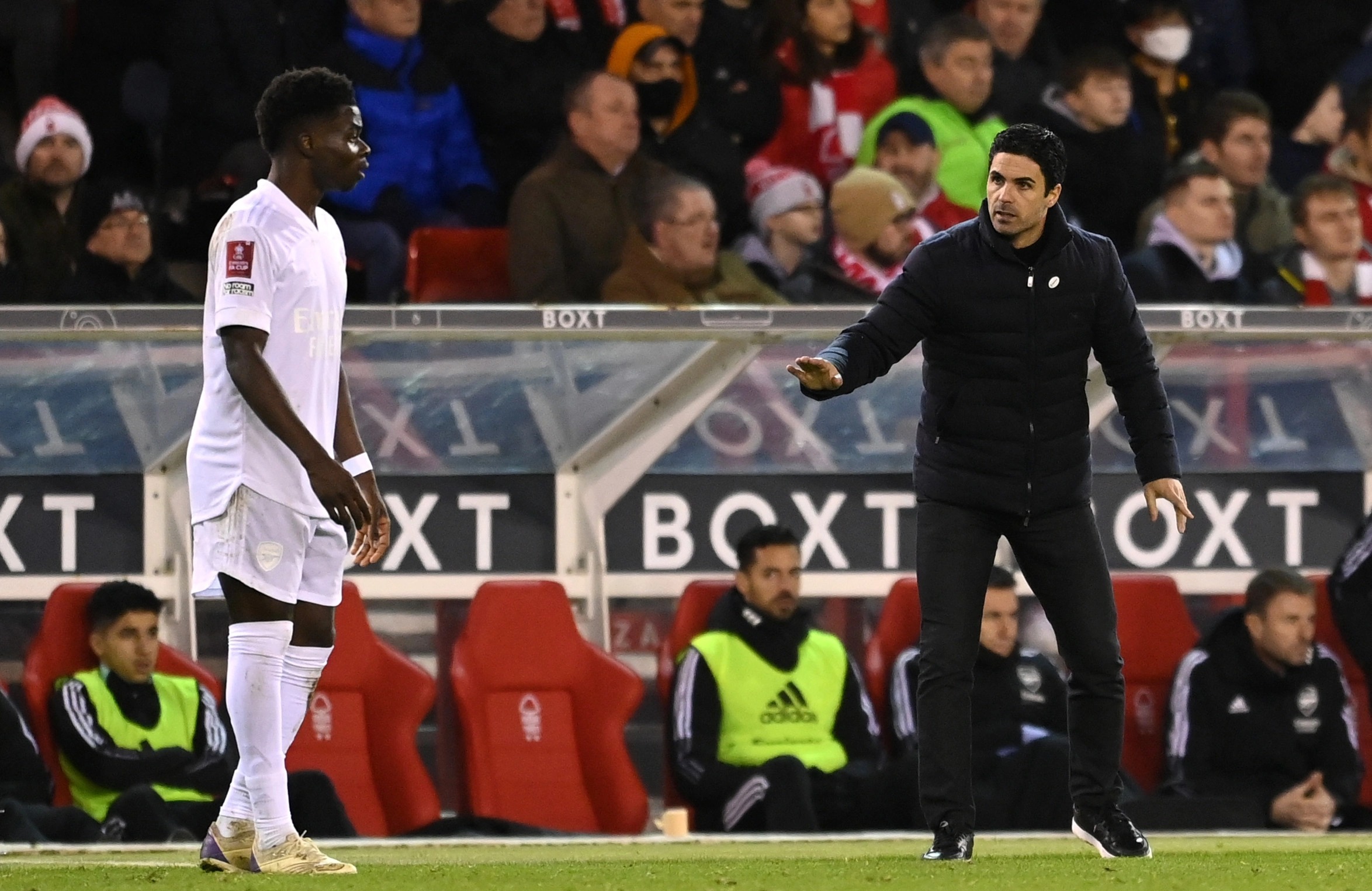 The fans were referring to Saka's miss for England in the Euro 2020 final penalty shoot-out – despite the 21-year-old star playing a major part in the Three Lions' run to a first major final since 1966.

And the section of tasteless supporters at Nottingham Forest were immediately slammed on social media.

One wrote: "Forest fans booing Saka, then singing you let your country down is classless, then the traveling fans drowning them out with Saka and Smith Rowe shows ours."

Someone else added: "Well into the Arsenal fans drowning out the embarrassing Forest fans chanting about Saka."

Forest fans too were quick to condemn their own supporters, with one writing: "Our fans booing Saka can f*** off."

Most read in FA Cup

Woman tried to lure boy, 8, away from family 'with sexual comment' at busy station

It's an insensitive gesture from Forest fans, especially given Saka was subject to racist abuse after the penalty miss.

And it's not the first time Saka has been targeted for his miss, having been subjected to similar chants from Leeds United fans in August.

Meanwhile Tottenham and Brentford fans showed the exact opposite reaction, with the Bees giving the winger a standing ovation when he came on for Arsenal against them.

Bitter rivals Spurs also gave Saka a standing ovation earlier on in the season, in what was a classy gesture to the England starlet.

Arsenal crashed out of the FA Cup with Lewis Grabban scoring a late goal in a 1-0 win for the home side.