NOTTINGHAM FOREST have been left rocked after transfer chief Jose Anigo was arrested by French police and accused of extortion with a criminal gang.

Anigo, 59, flew to France to hand himself in to police who are probing the transfer of Marseille winger Isaac Lihadji to Lille this summer. 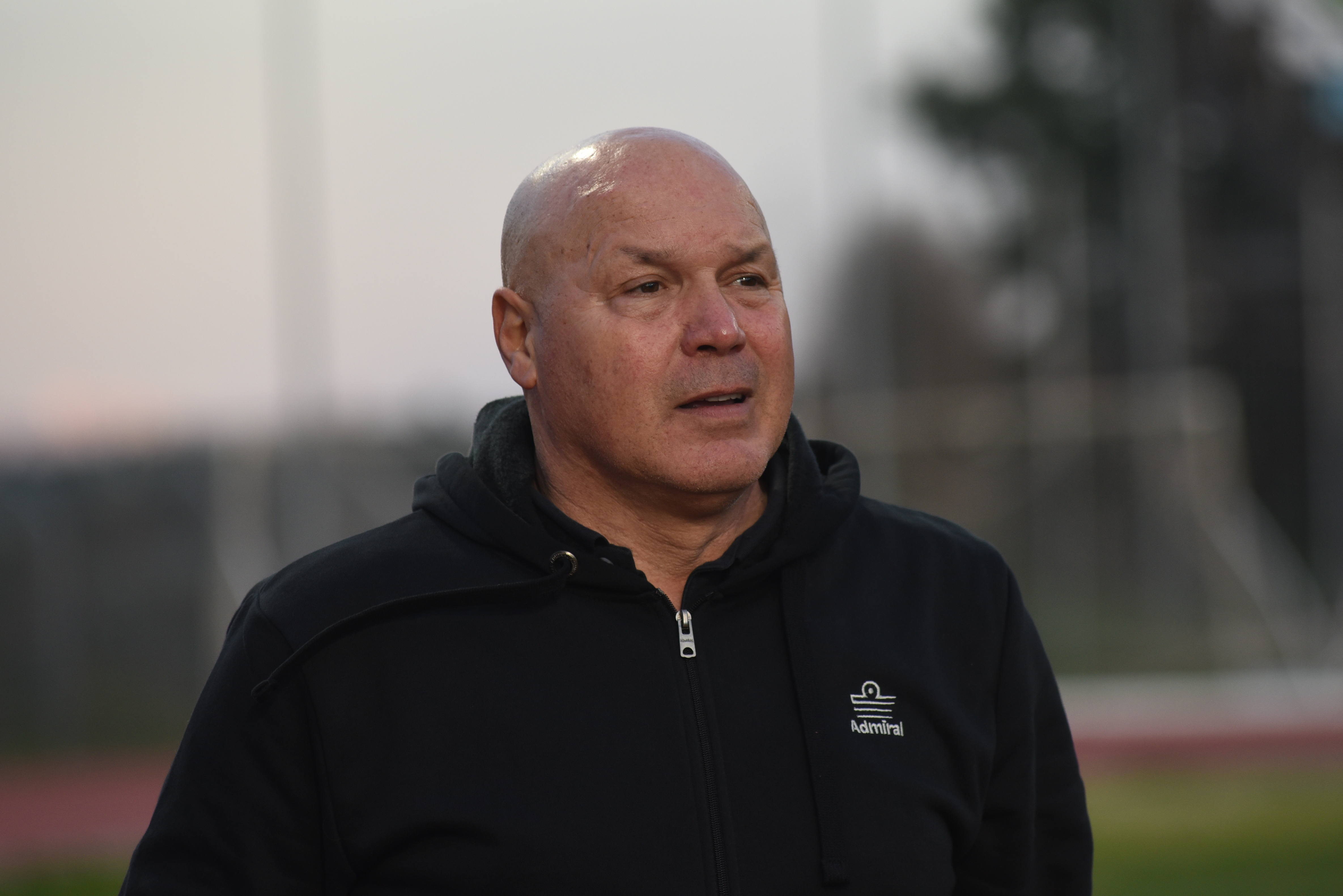 His journey back to face a summons came after 21 people were arrested by officers on Monday including alleged local criminal gang bosses Michel Campanella and Jean-Luc Barresi.

Police revealed Anigo was suspected of “participation in a criminal association with a view to committing a crime” and “organised gang extortion”.

The investigation is understood to centre on the transfer of Lihadji, who moved to Lille from Marseille after not signing a contract at the Stade Velodrome club.

It is alleged there was the clear involvement of organised crime in the decision.

Anigo was accused privately last December by the Marseille hierarchy of seeking to use his knowledge of the club’s youngsters to entice them away before they turned professional.

The veteran former defender, who played more than 200 games in eight seasons at Marseille and had two spells as coach,  has long been a controversial figure in French football.

In 2013 his son Adrien, who had previously been jailed for robbery, was shot dead in what was believed to be a gang-related crime.