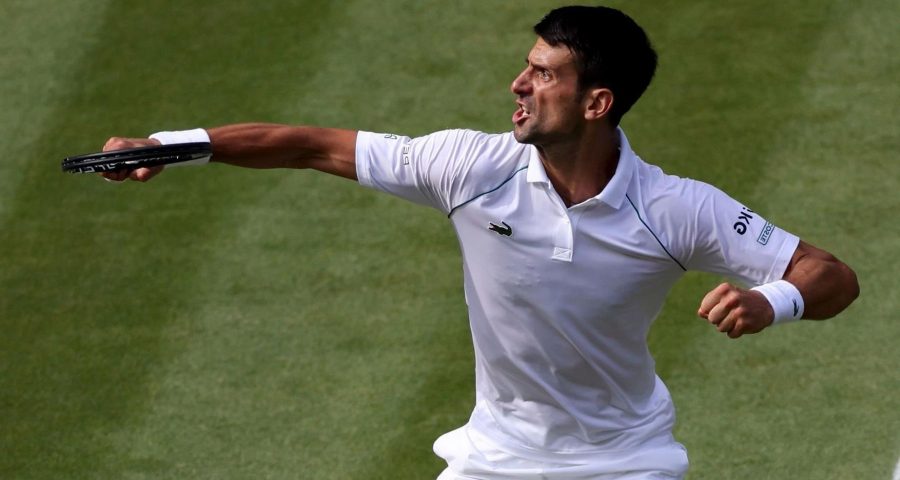 TENNIS legend Novak Djokovic claims his upbringing with WOLVES in Serbia motivates him to succeed at Wimbledon.

The 34-year-old is one Grand Slam title away from becoming the joint most successful men's singles tennis player in history. 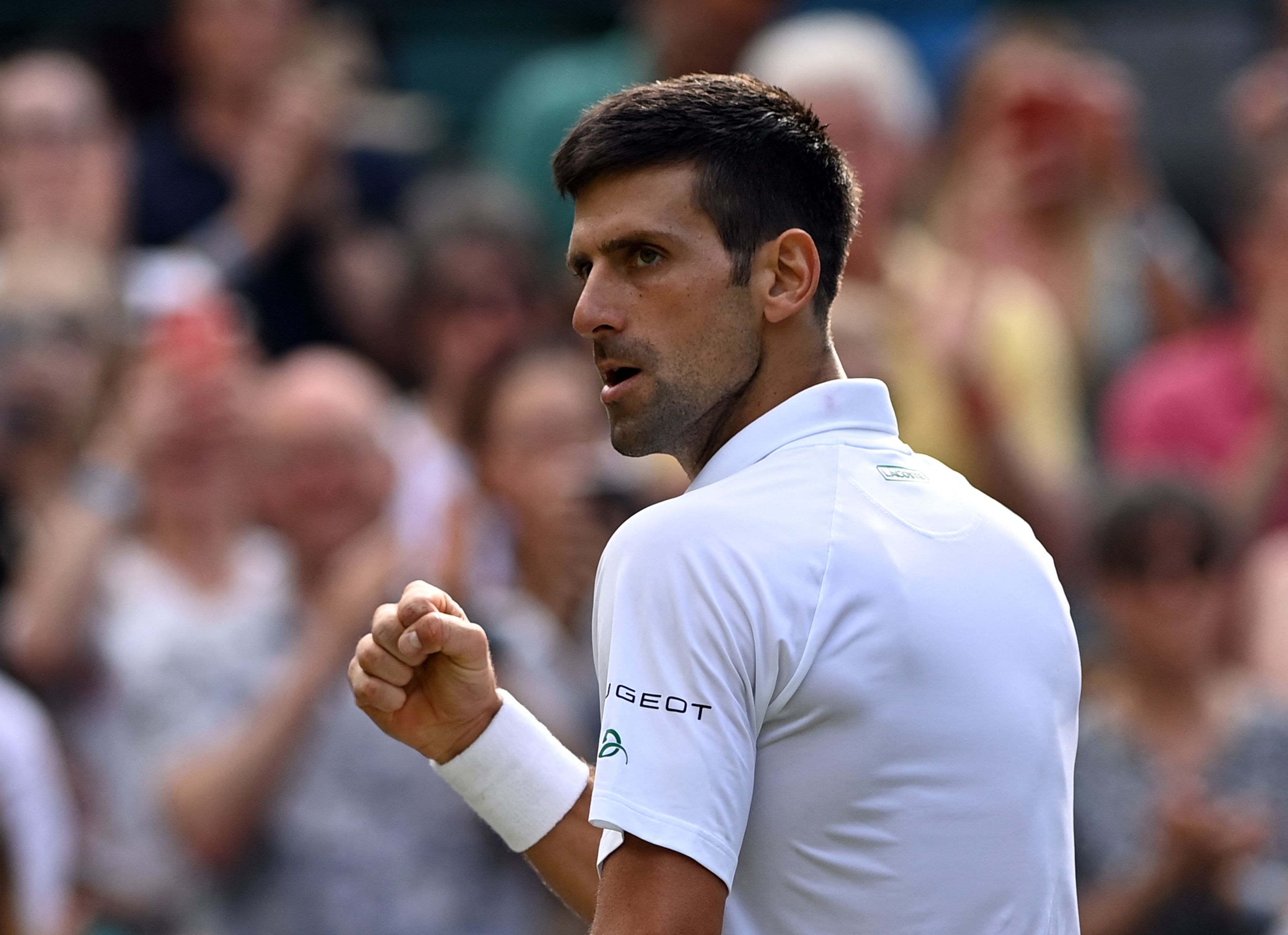 Djokovic was seen roaring to a packed crowd at SW19 on several occasions during his third-round victory in straight sets against Denis Kudla.

Speaking about his vocals to ESPN, the 19-time Grand Slam champ said: "I like to think of wolves as my spiritual nature guides.

"I really do because I’ve seen some wolves when I was a kid roaming the forests of the mountain where I grew up.

"And that encounter left me frightened and even more connected with wolves.

"There is a connection, I personally feel it… I carry that with me and that helps me find that energy when I need it.

"That dynamic energy sometimes turns into a roar or a outburst but most of the times it’s useful energy."

Djokovic also had a tense moment with a section of Wimbledon fans during his victory over Kudla after they tried to distract him.

Explaining the incident to the press, the tennis icon said: "My reactions were explosive, perhaps more explosive than they should be, but I had to get it out of my system and put them in their place.

"Look, you know, in the heat of battle, these things happen. You release the emotions, the stress, the pressure that you feel on the court.

"Yeah, sometimes you are maybe looking for a little bit of support or sometimes you just want to let it go. That is what happened to me."

Djokovic takes on No17 seed Cristian Garin in his next match on Monday.

The Serbian star is the No1 seed and favourite to win the tournament for a sixth time.

Nadal is not competing in this year's tournament but Federer is – and he's hoping to meet Djokovic in the final and make it 21 Grand Slams.

British favourite Andy Murray is out of Wimbledon after losing in straight sets to world No12 Denis Shapovalov.