A "sensitive video" of the Brisbane Broncos star was allegedly released and distributed online. 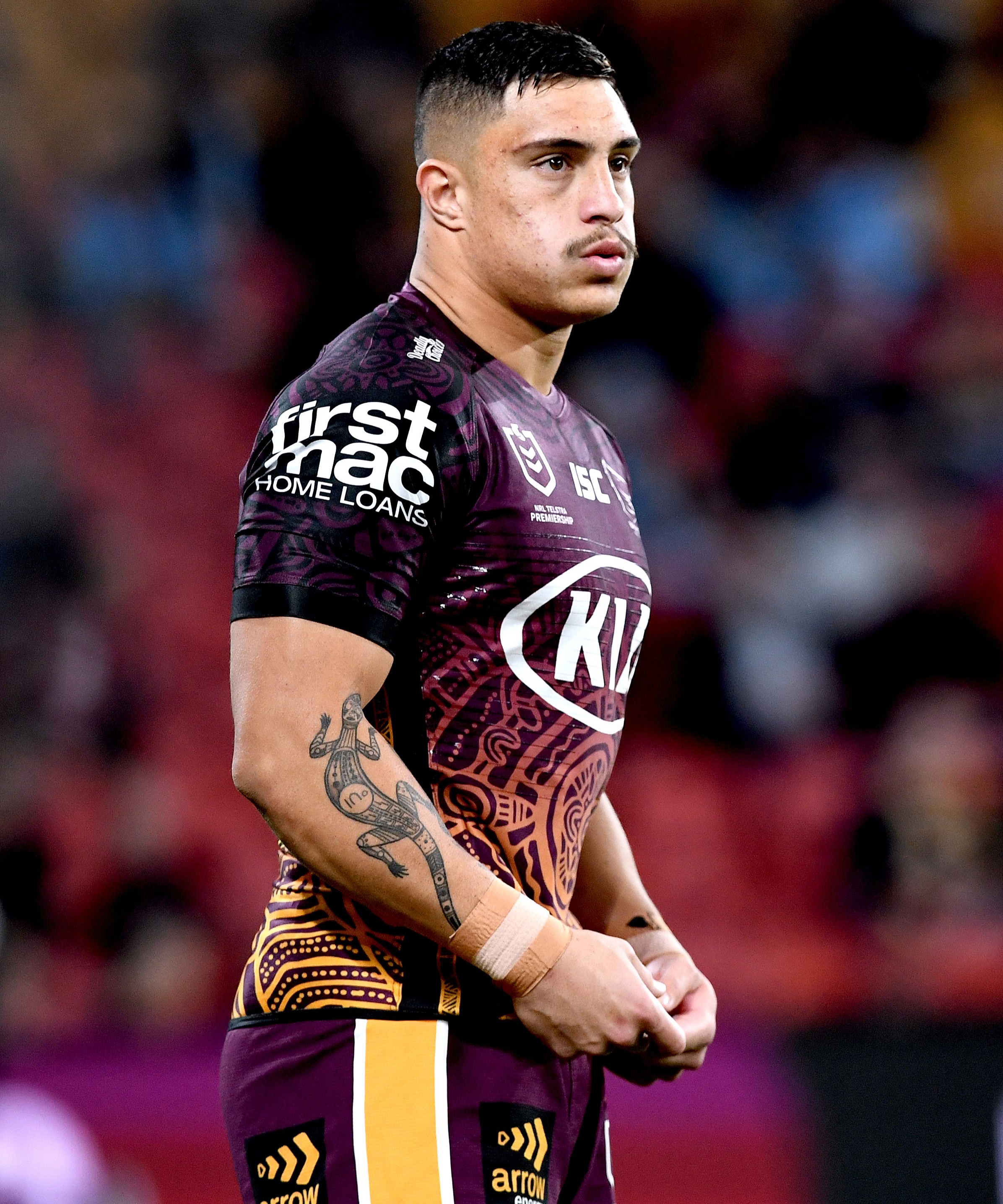 Australian TV channel 7News reports that police are investigating a woman who released the footage.

She could face charges for the act.

His NRL club the Broncos have confirmed in a statement that they are aware of the incident involving the 21-year-old centre.

The statement adds: "The video is of a highly personal nature and has been released without his consent.

"The club is working closely with the NRL Integrity Unit, having alerted it as soon as becoming aware of the issue."

Sharing images online without consent is a criminal offence in Australia and is considered a form of sexual abuse.

7News adds that the player "is considering legal action over the release of the video".

Staggs has played 39 times for Brisbane and is a Tonga international.

He is not long back from injury. 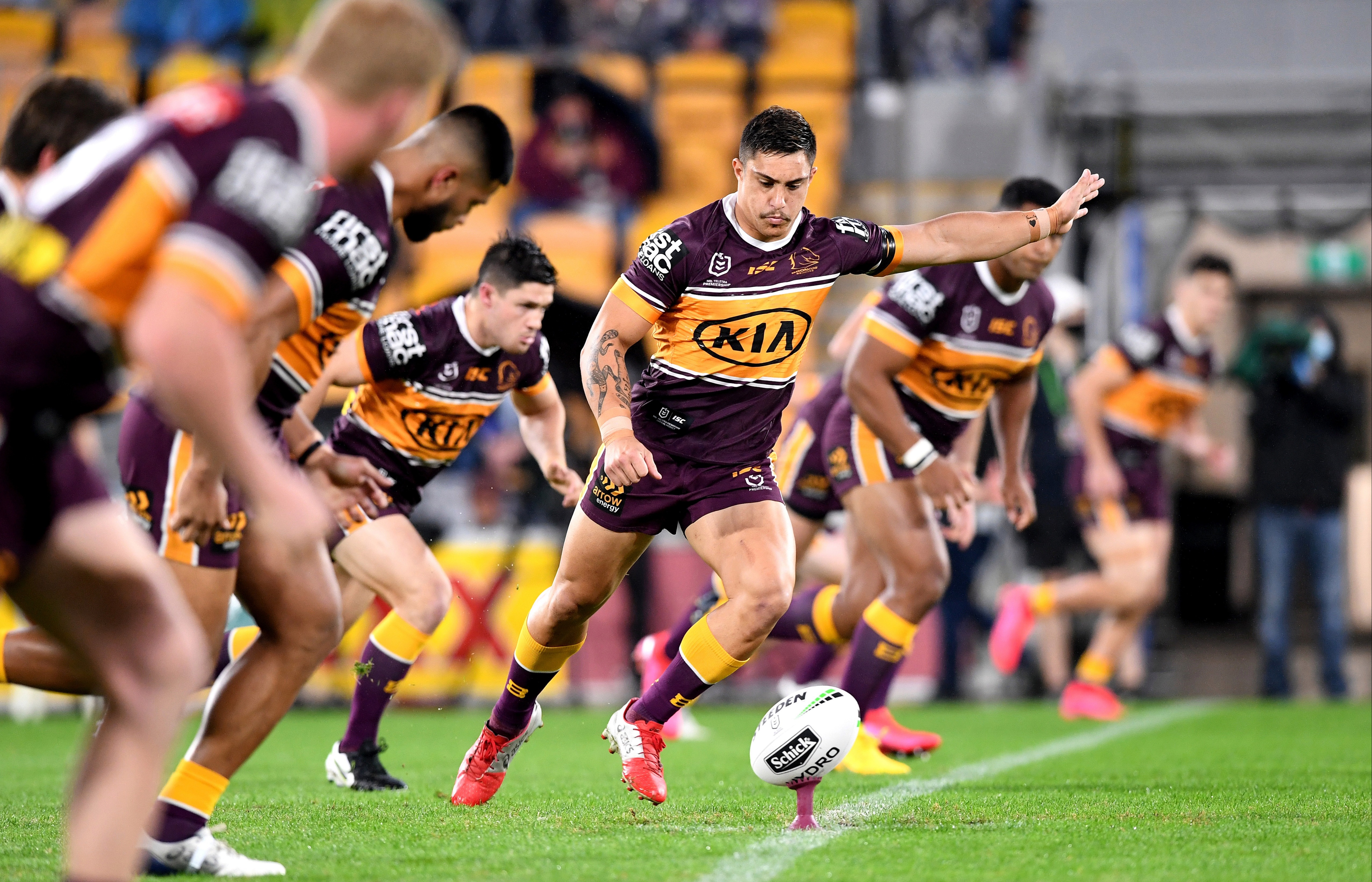