WITH the Cheltenham Festival now 29 days away, the Sun Racing team will be bringing you their 'Festival 50' every day between now and 10 March.

We will salute the Prestbury Park heroes that made us fall in love with the Festival, all the way until the 'Cheltenham roar' signals that the wait is finally over. 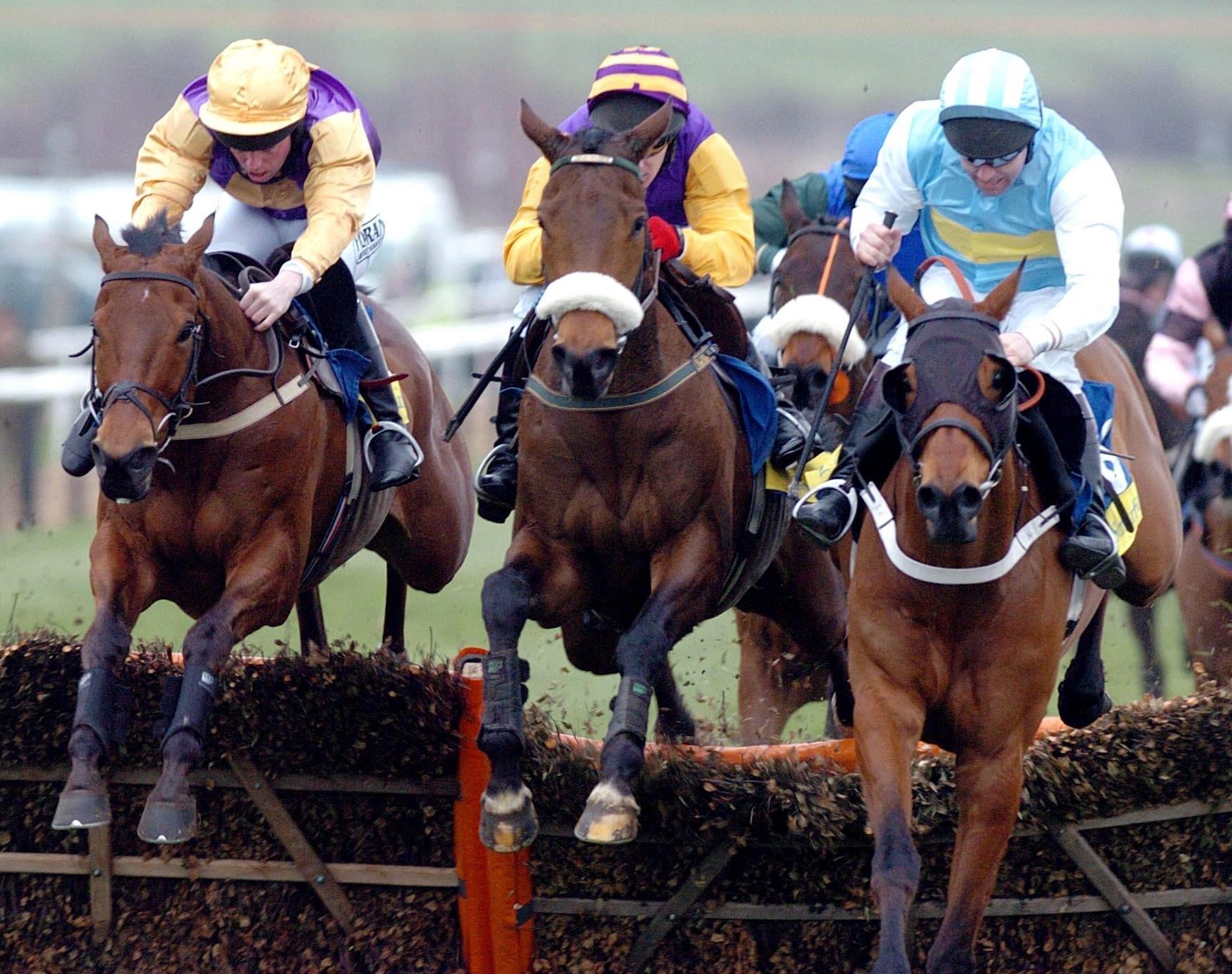 To do an 'Harchibald' is a phrase you wouldn't want thrown at a horse you've backed.

But for a horse to never win at the Festival and to be this high on the list shows you the impact he made at Prestbury Park.

Noel Meade's star was a classy animal. But, he was a massively difficult ride. It was often only down to Paul Carberry's magic that he won anywhere near the amount of races he did.

It is the 2005 Champion Hurdle that went down as Harchibald's missed open goal. In one of the most memorable finishes in Festival history, he could only manage second to the legendary Hardy Eustace, with Brave Inca in third.

The debate still rages today whether Carberry went too soon, too late or even went at all. But Harchibald has a mind of his own and it was on a race-by-race basis whether he'd go through with his challenge or not.

The term 'travelling well' was made for horses like Harchibald and he was going better than you could imagine as he cruised up the hill to Champion Hurdle glory. It looked a case of how far.

Not many horses jump the last still on the bridle. Not many don't win…

Carberry was even booed as he went back to the weighing room as Hardy Eustace took the cheers.

You could feel Carberry's desperation and frustration afterwards.

He told reporters: "Halfway up the run-in I still felt I had the better of Hardy Eustace but I didn't dare go for my horse.

"I knew that, if I went to the front, he would stop. Fifty yards from home I went for him and he promptly emptied."

"I heard the booing when I came back in and I know that a lot of people were saying that I should have hit him but he would have stopped if I had.

"The critics were talking through their pockets. Personally I thought that this was one of my best rides, here or anywhere else."

Whether you blame Carberry or not, it will go down as one of the most surreal races ever run at the Festival or further afield.

And Harchibald – fairly or unfairly – played the starring role.