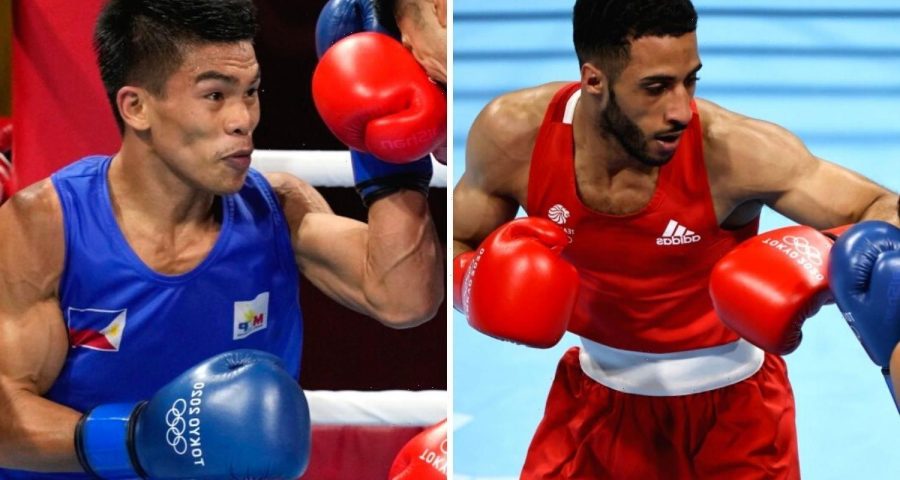 The Commonwealth champion from 2018 is looking to win the biggest title of his amateur career with Games gold in Tokyo. 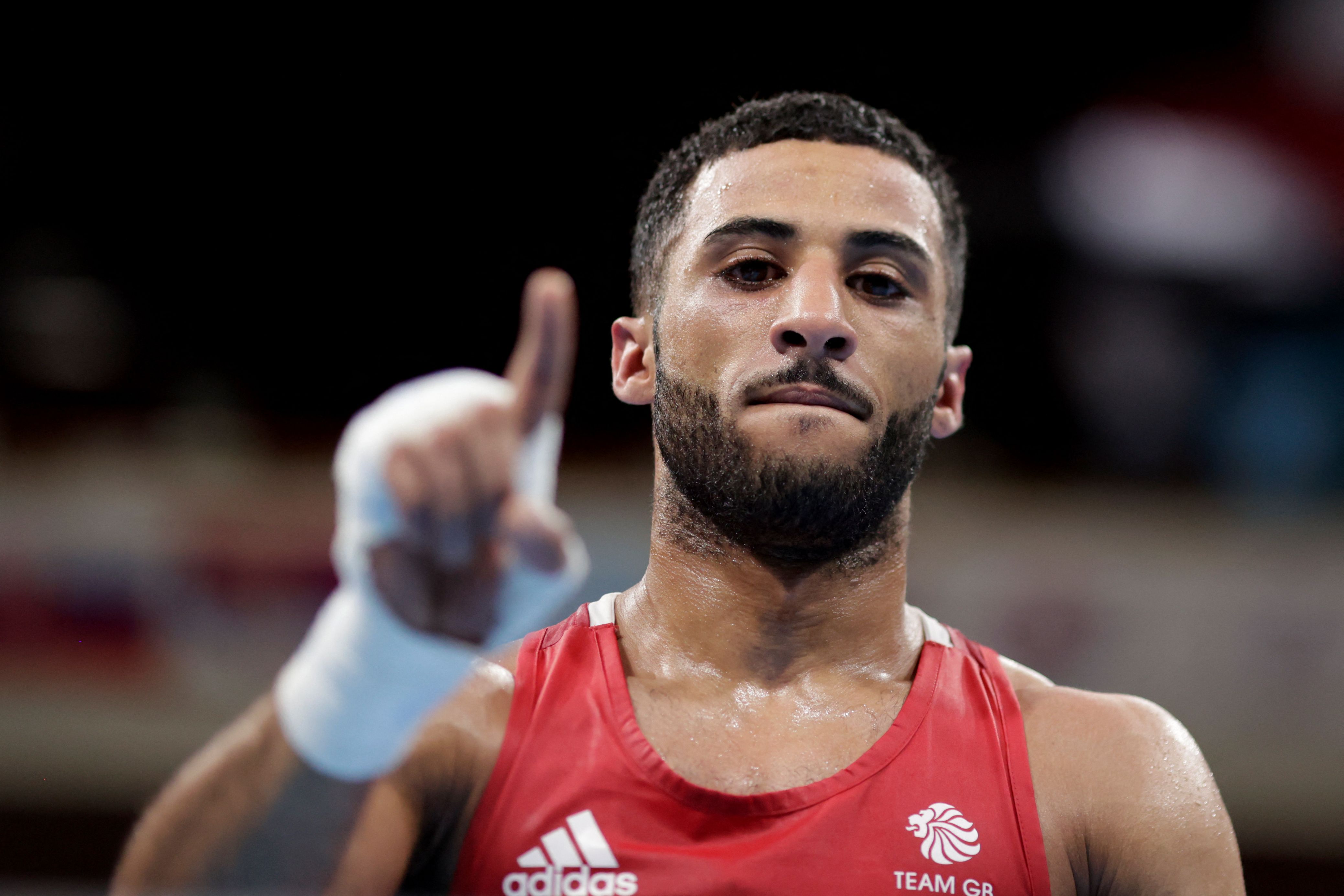 Yafai, 28, reached the last 16 of the Rio Olympics boxing tournament five years ago.

But he has developed in that time, clinching the gold medal at the Gold Coast Commonwealths three years ago and building on that experience to make it to Tokyo.

When does Galal Yafai face Carlo Paalam and what time is the bout?

Is the bout on TV and can I live stream it?

What is Galal Yafai's record at the Tokyo 2020 Olympics?

🥇 TOKYO OLYMPICS LIVE: All the latest from the Games with our live blog

🥇 WHAT'S ON TODAY? Best bits to watch at the Olympics and UK times for your favourite stars

What has he said?

“Being in an Olympic final is something I never thought I could do – and now I’m in it.”