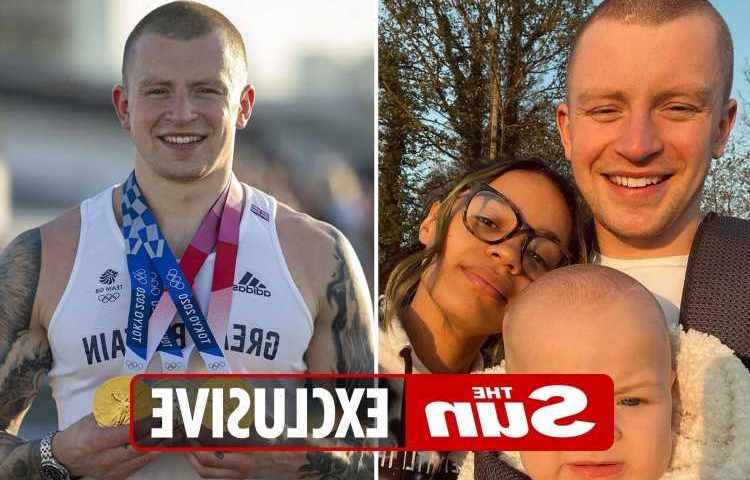 Eiri Munro, 23, says it made a 20-hour emergency labour experience even more traumatic. 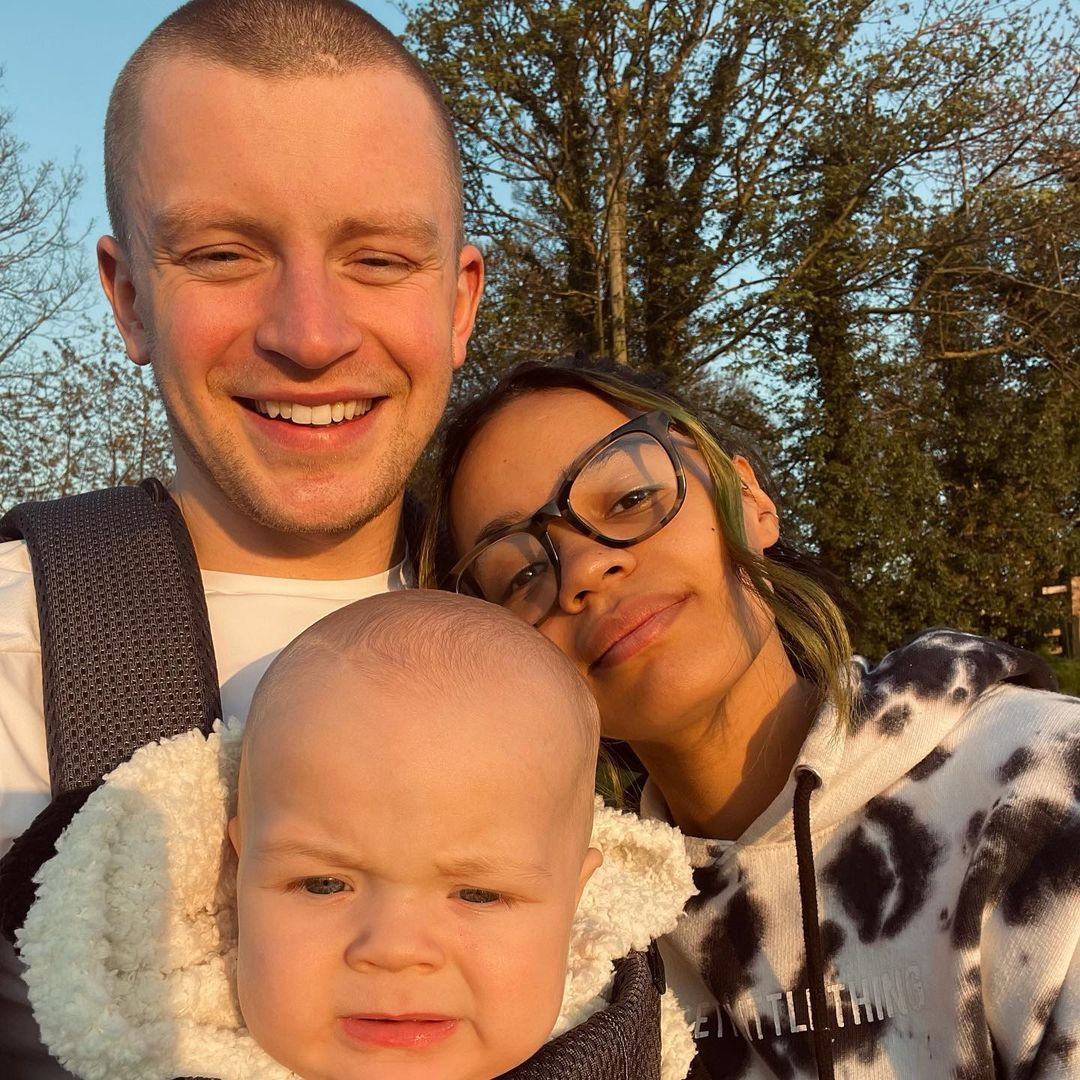 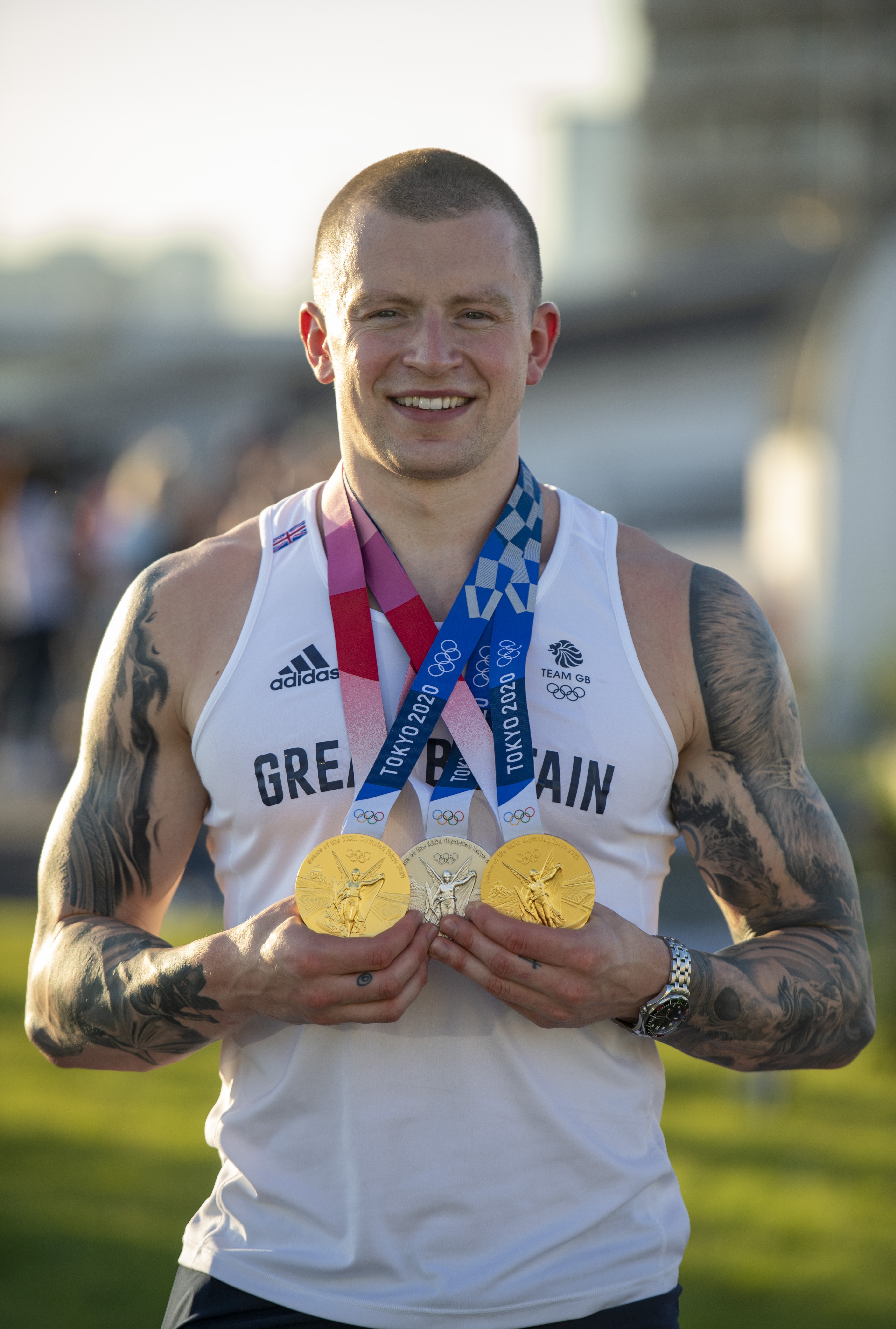 The 26-year-old swimming champ’s girlfriend gave birth to their son George almost a year ago.

Eiri said the problems began when a paramedic spent the emergency ambulance journey to hospital asking Adam questions. She said: “The paramedic is interviewing him the whole time [and] they’re calling him Lord Adam Peaty.

“And when we arrive the midwife is obsessed with him, she comes in after a lunch break and said, ‘I spent my whole lunch break Googling you.’ What the f**k?

“Then, 20 hours into my labour and the whole room is just asking him, ‘What is it like being an Olympian? It must be so hard.’”

On the TikTok video she added: “The day ended up being all about him. I love him, but come on.” She told one follower she was considering complaining to Leicester General.

Adam, of Loughborough, Leics, won two gold medals earlier this month at the Tokyo Olympics, defending the 100m breaststroke crown he won in Rio, and in the 4x100m mixed medley relay. He has just signed up for Strictly Come Dancing.

Leicester General said: “We’re sorry if some of our team were a little starstruck.”