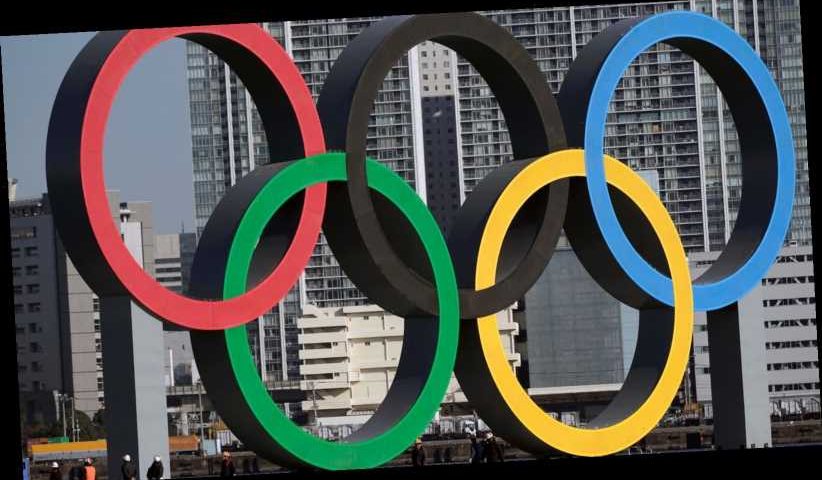 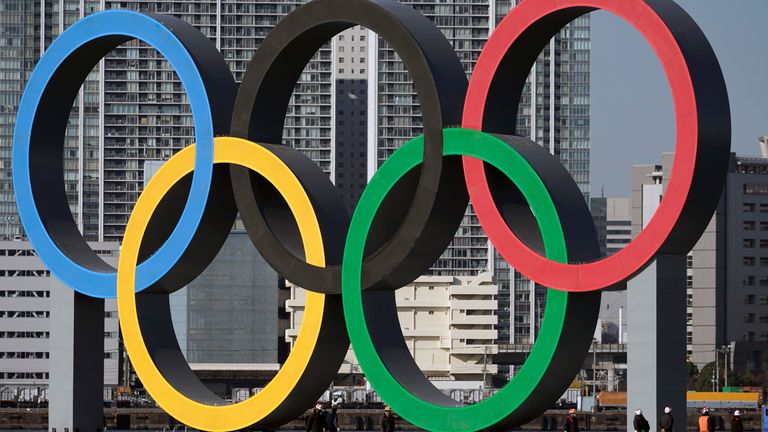 Olympic athletes should be given priority access to coronavirus vaccines to save the Tokyo Games from cancellation, according to a prominent International Olympic Committee (IOC) member.

Sky News understands conversations are underway between the government and the British Olympic Association (BOA) about securing athletes a Covid-19 vaccination by July, when the delayed Tokyo Olympics are due to begin.

But British Olympic bosses are keen to stress that this would not be at the expense of elderly or vulnerable people.

Canadian Dick Pound, the longest-serving member of the IOC, is confident that the Olympics can still go ahead with global participation as long as athletes can be vaccinated beforehand.

He told Sky News: “In Canada where we might have 300 or 400 athletes – to take 300 or 400 vaccines out of several million in order to have Canada represented at an international event of this stature, character and level – I don’t think there would be any kind of a public outcry about that.

“It’s a decision for each country to make and there will be people saying they are jumping the queue but I think that is the most realistic way of it going ahead.” 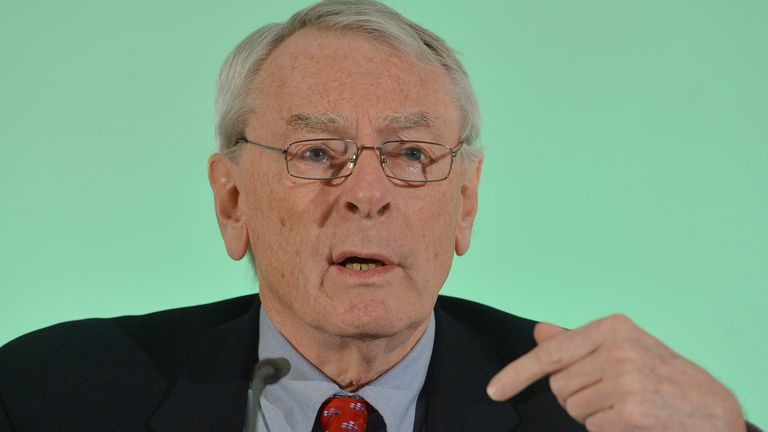 The IOC is currently considering ways to assist with the vaccination of athletes in nations where there is unlikely to be an extensive vaccination programme before the summer.

Renewed concerns have been expressed about whether the Tokyo Olympics, due to begin on July 23 – exactly a calendar year later than the original date – will take place.

Japan has kept coronavirus largely under control but there has been a spike of infections in recent weeks with the Prime Minister Yoshihide Suga poised to decide on Thursday whether to implement a new state of emergency in the capital, Tokyo.

BOA chief executive Andy Anson has said it would be a “financial nightmare” if the Games were to be cancelled any later than March because of contracts with commercial partners. But he is confident that won’t happen.

Anson told Sky News: “I’m telling athletes, ‘it’s going ahead, you should train as hard as you possibly can and be in the best possible shape to go out there and be part of this amazing celebration’.

“They’ve got to assume it’s happening and every message is it’s going to happen but we’ve got to get through these tough times first.”

Anson said the BOA has spoken to the government about access to a vaccine for athletes and support staff who will attend the Games.

He said: “They won’t get priority access now because I think everyone – athletes included – would agree that the priority is the people who need it most; the frontline workers, the elderly, those with health issues and that’s the first wave of vaccination.

“There will come a time, hopefully in late spring/summer ahead of the Olympic Games when the athletes can be vaccinated.

“But we’ll do that when it’s appropriate and when the government feels it’s appropriate. With UK Sport and DCMS (Department for Digital, Culture, Media and Sport) we’re having conversations, but more about when the time is right.”

The IOC are modelling for a number of possible scenarios for the Tokyo Games including that the Games go ahead with international fans, with domestic fans only, or completely behind closed doors.

They have already announced changes, including restrictions on the athletes’ village which mean athletes will arrive on site five days before they are due to compete and will be required to depart within 48 hours of their final event. 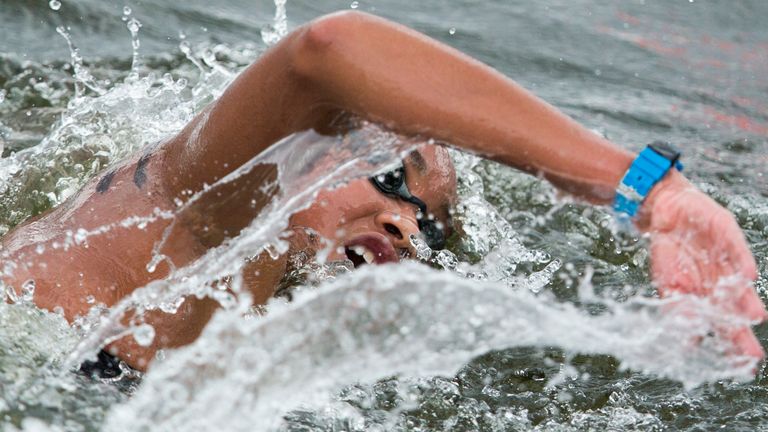 For 23-year-old Alice Dearing, Britain’s leading open water swimmer, the next few months are about blocking out the noise and focusing on qualifying for her first Olympic Games.

“I’m just concentrating on training,” she said. “In my mind the Games are 100 per cent going ahead, I just want to make sure I’m on the start line, so hopefully I qualify and I really think the organisers will do everything they can to keep us safe.”

She added: “If a vaccine is available for us and not putting anyone else at risk to have it, then I would have it.

“But it’s out of my hands. If I’m told it’s not available, that’s fine, too. There are bigger things at risk even if that’s hard to admit because, for me, swimming is the biggest thing in the world. But the world doesn’t revolve around me.”