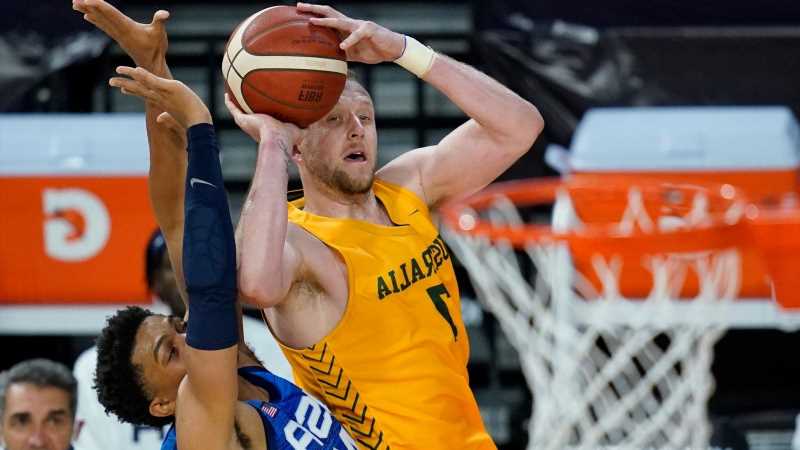 The defeat comes two days after Team USA’s first-ever loss to an African nation, when the Americans fell 90-87 to Nigeria.

Patty Mills of the San Antonio Spurs led the Boomers with 22 points on 9-for-21 shooting, with Joe Ingles (Utah Jazz) adding 17 points and three three-pointers. 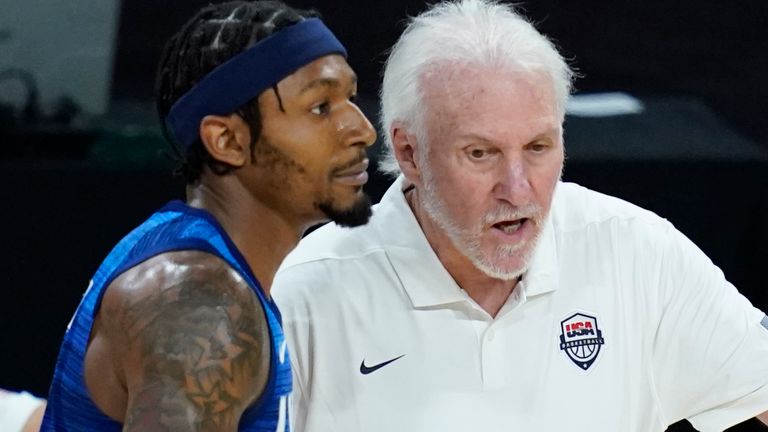 The US squad went with a couple new starters against Australia, with Draymond Green and Jerami Grant joining All-Stars Durant, Lillard and Beal in the opening line-up.

Team USA came out firing and held a 27-24 lead after one quarter, and built the advantage to nine points at 46-37 by half-time. But Australia outscored the Americans 32-18 in the third quarter, and although Team USA fought back to take a fourth-quarter lead, Mills scored 10 of his points in the final period to spur the upset.

The Americans are losers of consecutive games for the first time since professionals began representing the country in 1992.