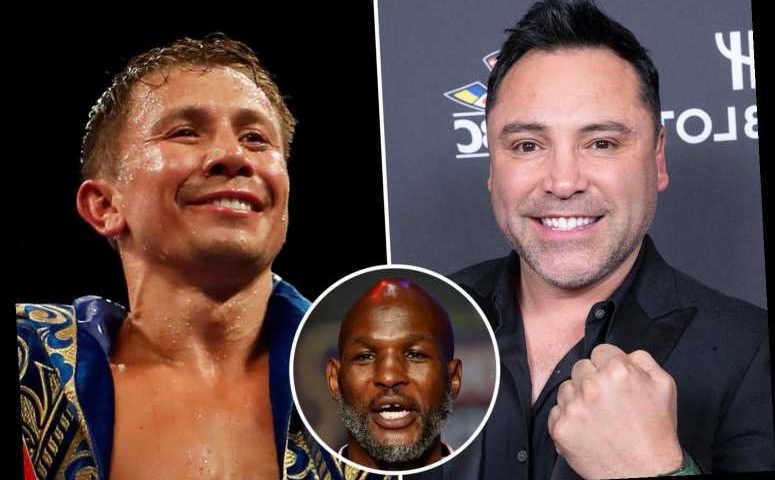 That is despite the nine-year age gap and the fact GGG is the current IBF middleweight champion while De La Hoya has not fought since 2009. 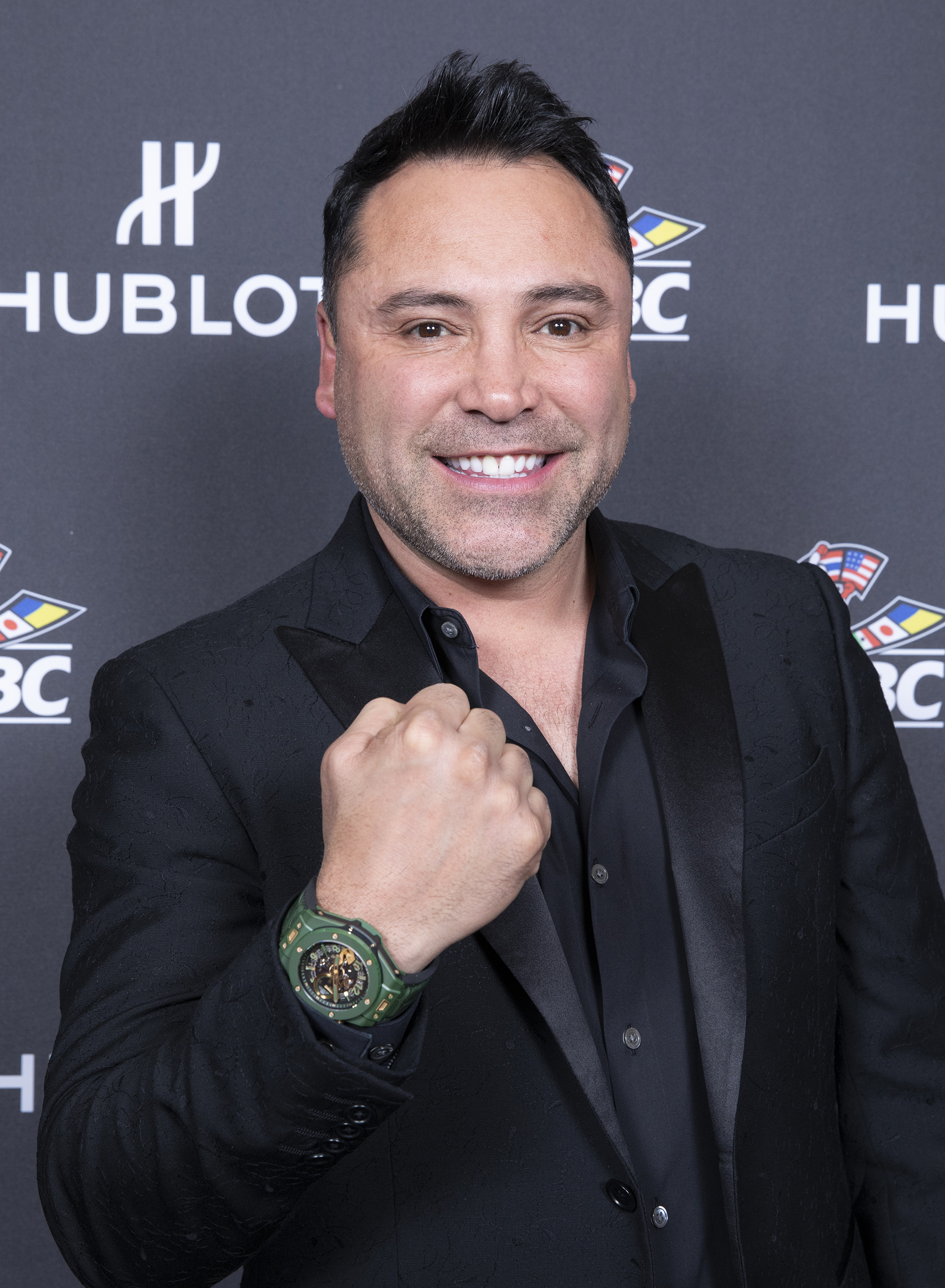 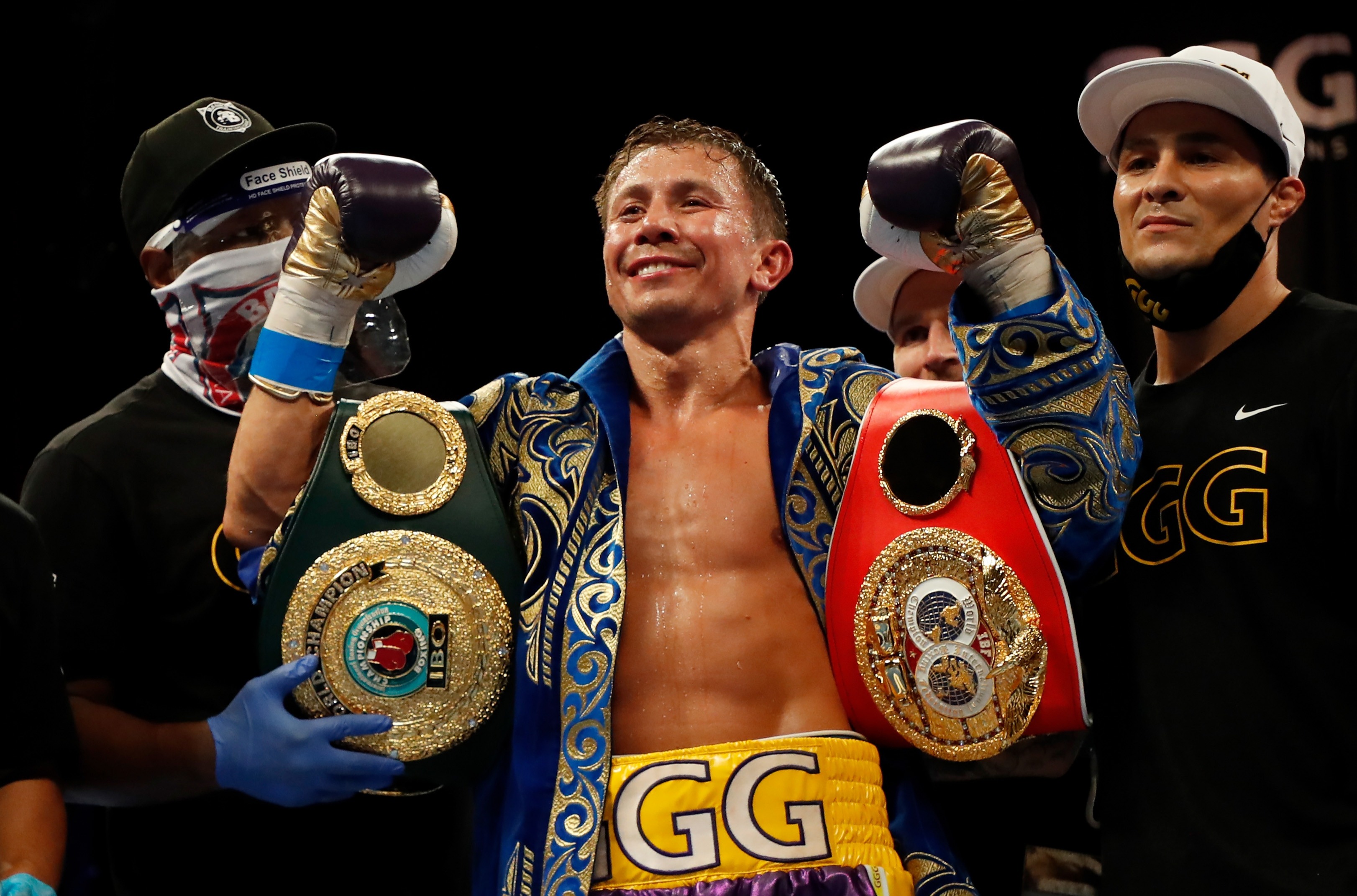 But Hopkins – who runs Golden Boy promotions with De La Hoya – reckons Golovkin is on the downward spiral and easily beatable.

He told FightHype: “Why do I understand why Oscar believes and knows that he can beat GGG? Because GGG declines every year.

"What he has left is always his punch. You take that away — even though it’s still swimming in shark water, until the bell rings and it’s the 12th round and it’s over with.

"If Oscar was gonna come back and I had a say in it – I would take GGG.

“GGG always had and always will have a punch. That is declining, even in the win recently. Don’t let that fight fool you…it don’t fool these eyes.

"GGG is a Hall of Famer by no doubt, he earned his position.

"But a smart (De La Hoya), seen every style, been in there with better talent, that can pick the lock and systematically knowing that if he has the right plan, the right condition with all his experience, Oscar wins by unanimous decision."

De La Hoya, who was knocked out by Hopkins in 2004, hung up the gloves almost 12 years ago after a brutal loss to Manny Pacquiao. 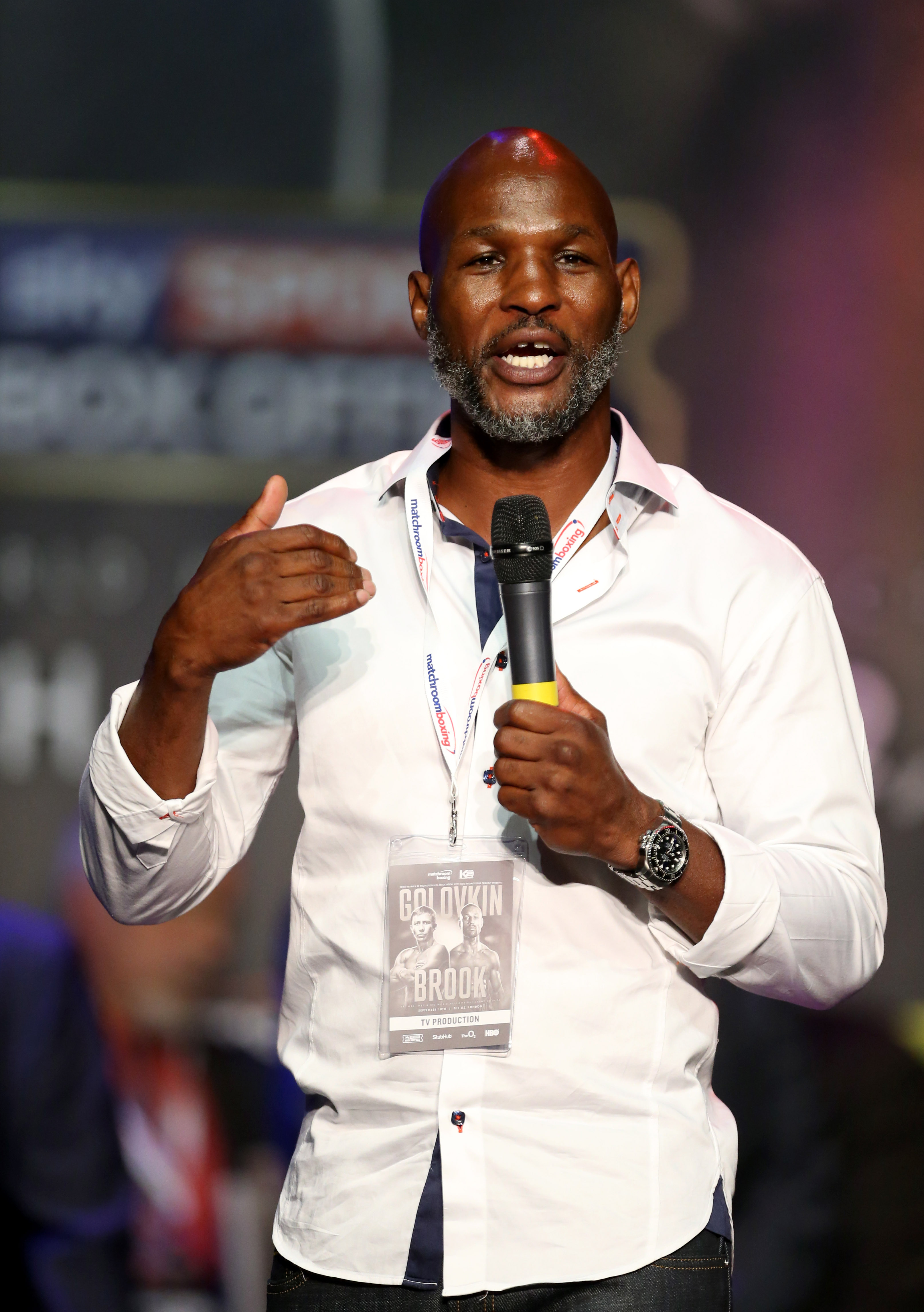 But after the success of Mike Tyson's comeback aged 54 in 2020, the 47-year-old is planning on a return of his own.

Unlike Tyson, who drew in an eight-round exhibition with Roy Jones Jr, 52, De La Hoya wants to re-join the professional ranks.

And with training being ramped up, Hopkins – who defied age by holding the world title aged 49 – wants to see his business partner fight Golovkin by September.

He said: “I will let Oscar know in Texas, let’s start calling this guy out for September of ‘21.

"Obviously he’s already working now, I can’t reveal how hard, but he’s working – going into September, the build-up, the talk, the promotion of it, and then you see Oscar slimmed down.

"I would like to see that fight before ‘21 is out.

"And I say to Oscar, if he’s really, really, really determined to come back and have to pick a big fight – fighting GGG is taking you serious.

"Well, I think that’s the only thing that’s gonna motivate him not to get hurt. This fight sells. Oscar’s a brand, love him or hate him, this fight sells.”