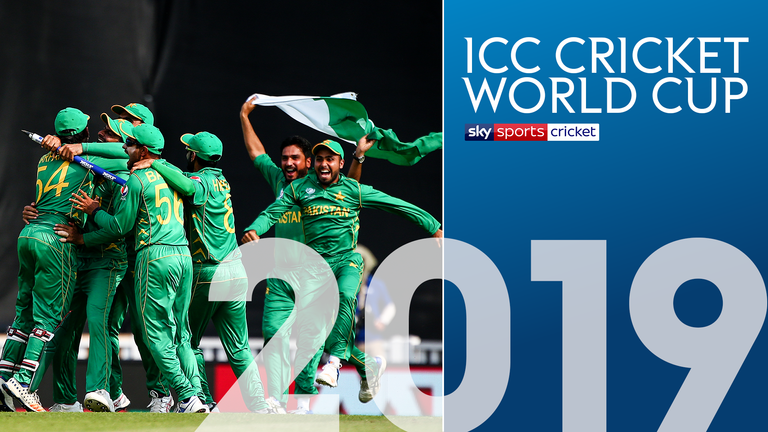 Two years on from their Champions Trophy triumph, Pakistan hope to prove the doubters wrong once again at the World Cup.

On June 18, 2017, in a sun-soaked south London, Sarfaraz Ahmed and his team raised aloft the Champions Trophy after a 180-run hammering of their fiercest rivals India in the final.

But two years later, and heading into a World Cup on English soil, the outlook for Pakistan is very different.

This is a team that has lost 10 of its last 11 one-day internationals, following a 4-0 loss to England: a washout of a series from the very second the rain ruined their Oval return – that no-result the anomaly from their last 11 ODIs.

The team that so confidently bested hosts England at the semi-final stage of the Champions Trophy and showed such swagger in dispatching India in the final, is lost.

“We’re looking into these games against England a bit too much, and not giving them any chance at the moment,” former Pakistan fast bowler Waqar Younis told Sky Sports. 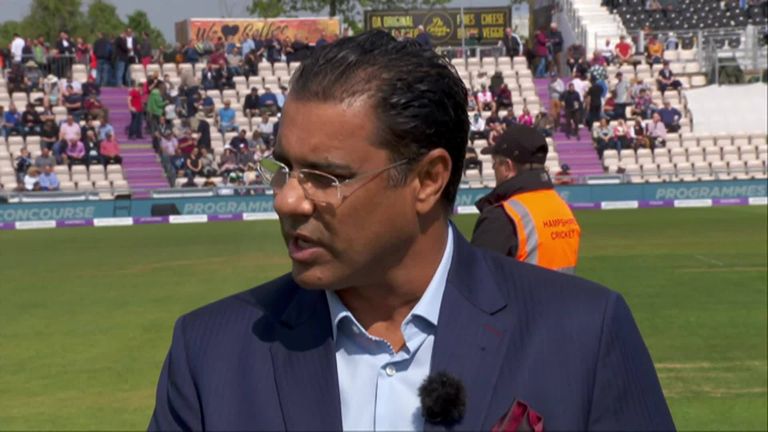 “Of course they’re not playing as good as they are, but the World Cup is going to be a different beast.”

Even so, the poor form has prompted a rethink, with three late changes to the Pakistan World Cup squad. Gone are reserve opener Abid Ali, seamer Faheem Ashraf and left-arm option Junaid Khan. In their place arrive Asif Ali, Wahab Riaz and Mohammad Amir, the latter the personification of Pakistan’s attempt to rediscover their spark and that lost little bit of magic.

Amir was due to play at The Oval, and was then kept out of the rest of the series after being struck down with a viral infection thought to be chickenpox. But as the rest of the bowlers toiled – England posting 340 plus in every game – thoughts returned to that final win of two years ago.

Amir has a chequered past in London, albeit further north of the river when caught up in the spot-fixing scandal of the Lord’s Test in 2010, but on that June 18 afternoon it played host to his greatest spell of bowling since serving his five-year ban from the game. 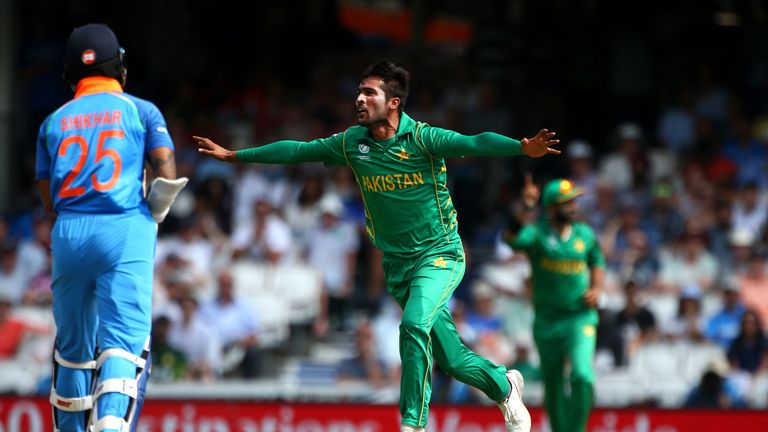 The left-armer, in six stunning overs of fast bowling, accounted for quite the Indian triumvirate of Rohit Sharma, Virat Kohli and Shikhar Dhawan.

Swing did for Sharma lbw third ball, skill for Kohli – out to a leading edge – and bounce for Dhawan, dangling a bat outside his off stump in edging behind. It is precisely the kind of devastating spell this Pakistan team of 2019 is so lacking.

But Amir is lacking it too.

There is a reason he was left out of Pakistan’s provisional World Cup squad of 15. Since that match-winning turn of 3-16, Amir has taken only 11 wickets in 15 matches, at an astronomical 92.60 average for a man of his talents – he has failed to take two wickets in an innings once, let alone three. 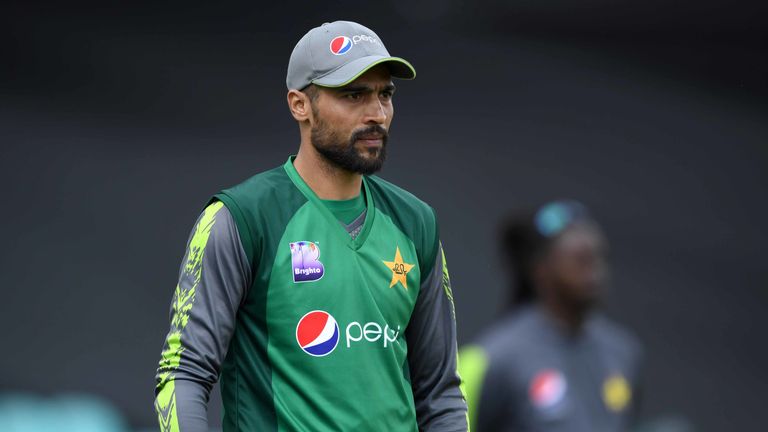 “His problems started off with his attitude,” Waqar said. “He was taking it easy, I guess, because after the Champions Trophy win everyone relaxed a bit.

“But we don’t really have a new-ball bowler. Yes, he had a really tough year or two – hardly picking up any wickets – but he is an experienced bowler.

“He has got the variations, is strong in these conditions, he is smart – a very economical bowler – and on the biggest stage, in the Champions Trophy, we saw he is a match-winner.”

Experience is also why Pakistan have gone back to 33-year-old Wahab, who last played an ODI for his country in the opening match of that 2017 Champions Trophy – going wicketless for 87 runs in a 124-run reverse against India. 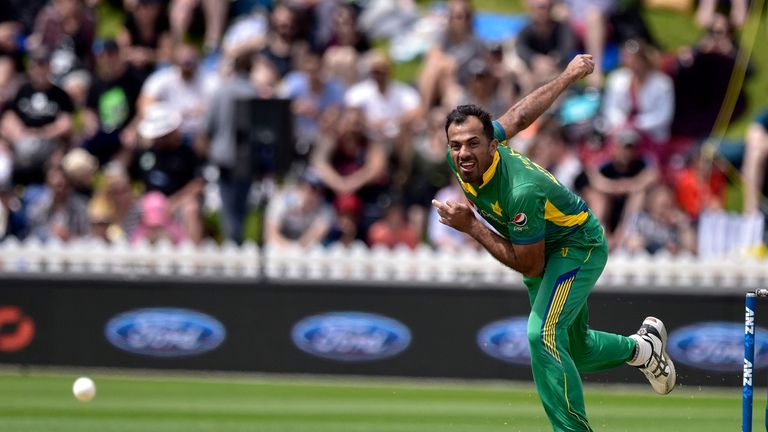 That veteran presence is necessary. Much is expected of 19-year-old right and left-arm double-act, Mohammad Hasnain and Shaheen Afridi but, as the series against England showed, they are raw. Both proved capable of taking wickets, but leaked runs, consistently going at eight an over or higher.

While the bowling may not have fired against England, the batting – so often Pakistan’s undoing in limited overs cricket – was a major positive.

They may have ultimately lost the series 4-0 but, like their hosts, Pakistan scored 340 in every game, bar the washout at The Oval and the final ODI at Headingley when up against an inspired Chris Woakes; top-order trio Fakhar Zahman, Imam-ul-Haq, and Babar Aazam all hit hundreds. 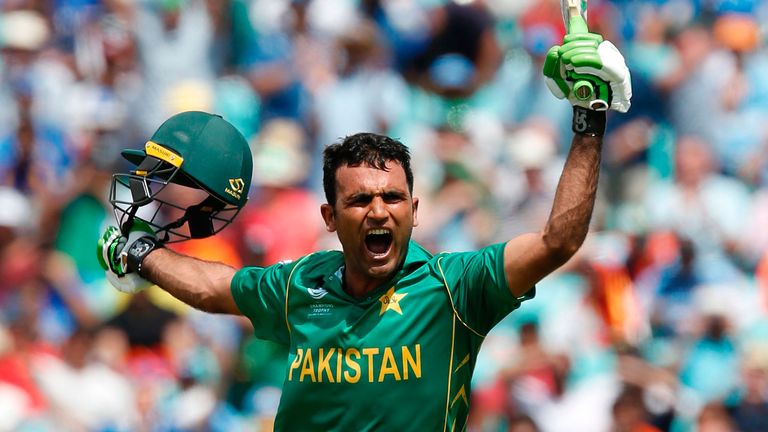 Fakhar is another star from that Champions Trophy success of two years ago – smashing a maiden century in the final after only making his ODI debut earlier in the tournament – while Imam, Pakistan legend Inzamam’s nephew, now has a very impressive haul of six tons in 28 games. Babar, meanwhile, is the most eye-catching of the lot.

“I’m glad the batting is clicking, which has always been an issue, Waqar added. “Consistently getting scores of 300 plus is a very good sign.

“They’ve got to skin a cat differently. They normally look to 280, 300 and think that is good enough, opting to manoeuvre the ball over big hitting. 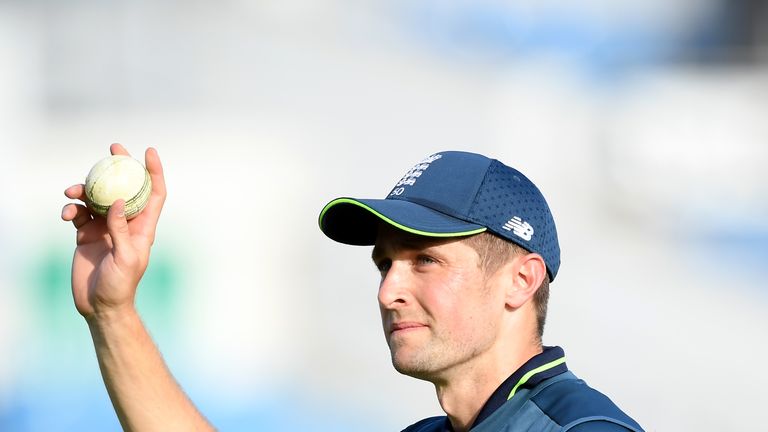 “But if they can replicate this kind of scoring in the World Cup, Pakistan will give themselves a chance with their bowling attack, particularly their spinners – Shadab Khan coming back into the team.

“I hope the weather is good, as that’s going to be important. If the pitches get drier, there might be a little bit more spin in it.

“Plus, the format is good, with every team playing every team, giving everyone more chance.”

The news of Shadab’s return is indeed a vital one. Having missed the series against England with a virus that had his World Cup place in doubt, news of his return was a welcome boost. 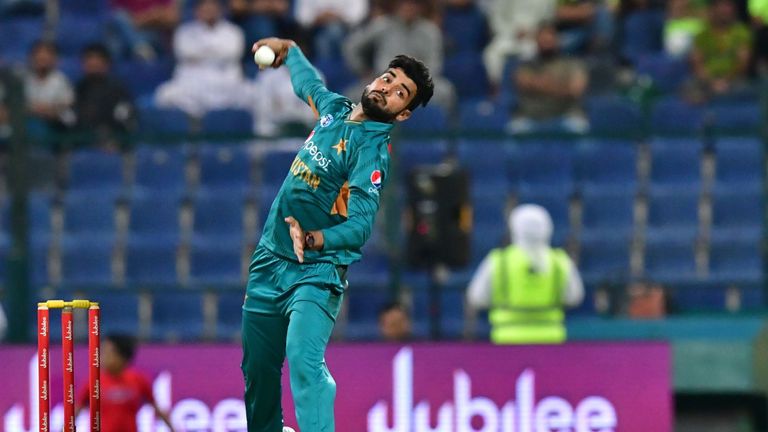 Also, as Waqar hints too, under the format of this World Cup, Shadab is not required to hit peak form right from start. Nine group games allows for legspin and Shadab’s particularly artistry with the ball to grow in importance as the tournament progresses. It could see Pakistan peak just at the right time.

At the 1992 World Cup, Imran Khan’s ‘cornered tigers’ came back from three defeats in their first five games to ultimately win the tournament, beating England in the final – having been bowled out for 74 by them in that earlier set of five, a washout which earned them a crucial point to progress. 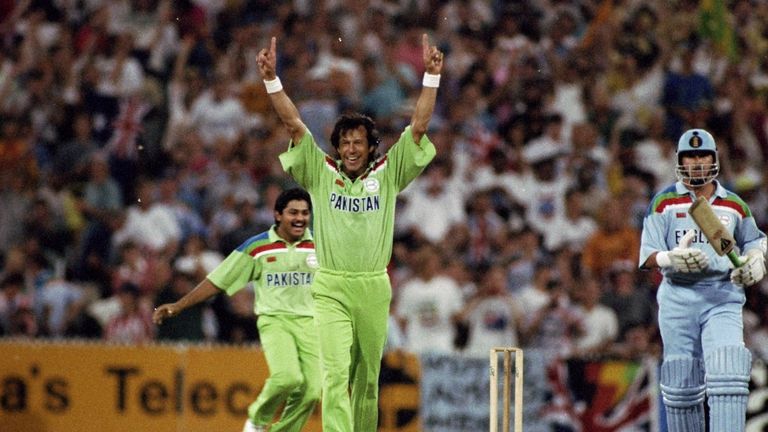 That ‘cornered tigers’ spirit has stuck with the side ever since. It is a position they are far more familiar with than that of a form horse heading into a major tournament.

It’s why 10 defeats from 11 will likely not concern them with a week to go till the World Cup. In fact, going back two years once more, Pakistan’s build-up to the Champions Trophy had been similarly grizzly. Of their 37 ODIs since the 2015 World Cup, they’d won only 16 of them.

Not too disastrous, perhaps. But of those 16 success, two were against England and one Australia, the rest earned against similar strugglers, Sri Lanka, West Indies, Zimbabwe and Ireland. 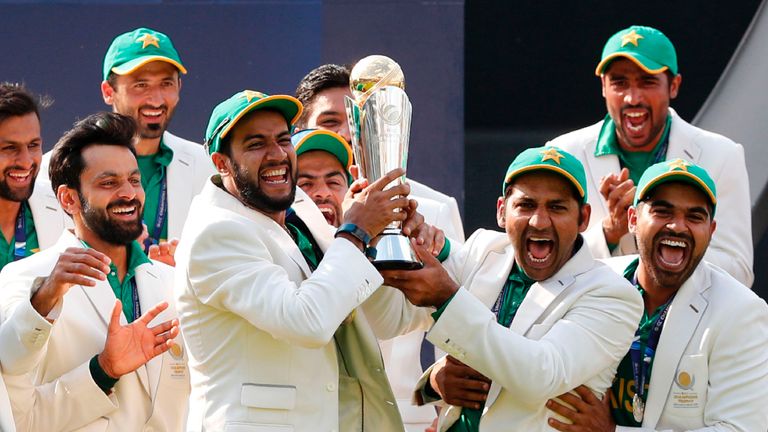 A few weeks later, and faced with an India side in the final they has a 2-13 record against in major ICC tournaments, the form guide mattered very little.

So, can Pakistan defy the odds yet again?

“Yes, they can. Nothing is impossible,” Waqar said, still channelling that spirit of the underdog from his Pakistan playing days.

“Nobody rated them two years ago and they won it. I’m sure they are capable. It’s just about momentum and rhythm.”