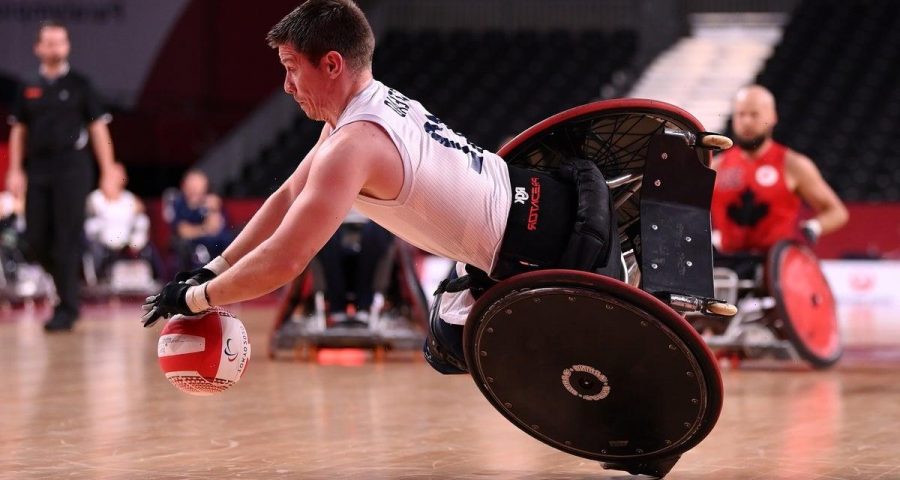 The wheelchair rugby is set to be one of the biggest draws of the Tokyo Paralympics.

Originally known as ‘murderball’, the sport is played in an aggressive and committed fashion, making it one of the most entertaining sports of any Games.

The Yoyogi National Stadium will host the games with eight nations split into two groups, with games running from 25-29 August.

Defending champions Australia, who beat the United States at Rio 2016 to win gold, are joined by Japan, Denmark and France in Group A.

While Team USA will hope to upgrade their silver medal and start in Group B alongside New Zealand, Great Britain and Canada.

The top two from each group will advance to the semi-finals, with the two winners advancing to the gold medal match and the losers facing off to win bronze.

You can read the full schedule for all other Paralympic events here.

6am Australia vs Denmark

9.30am Great Britain vs Canada

3.30am Canada vs United States

6am Japan vs Denmark

9.30am France vs Australia

3.30am Denmark vs France

6am Australia vs Japan

9.30am United States vs Great Britain