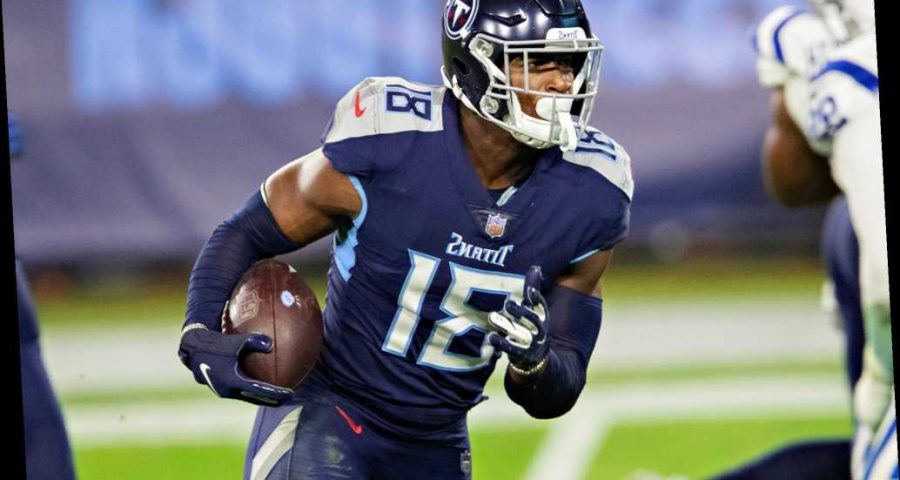 Pass rushers flying off board as NFL free agency begins

The Patriots definitely have money to burn.

Entering the start of free agency with the third-most cap space in the NFL, the Patriots made a major investment at tight end by signing Jonnu Smith to a four-year deal worth $50 million, including $31.25 million guaranteed, according to ESPN.

It’s an eye-popping contract negotiated by super-agent Drew Rosenhaus for Smith, who never had more than 450 receiving yards in any of his four seasons with the Titans. Then again, the Patriots haven’t had a tight end with more than 199 receiving yards in either of the two seasons since Rob Gronkowski’s first retirement.

There is belief around the NFL that Smith is a player on the rise about to break out, but that contract gives him the second-most guaranteed money among tight ends, behind only George Kittle. Ahead of the much-more accomplished Travis Kelce, who re-signed just last year, Zach Ertz and Austin Hooper.

Smith, 25, emerged as a red-zone threat for the Titans last season, when he had eight of his 16 career touchdown catches. He averages 11.4 yards per catch over a four-year career.

The Patriots are far from done. They also agreed to a two-year deal with former Dolphins nose tackle Davon Godchaux worth up to $16 million, according to ESPN. New England is expected to address pass-rusher and wide receiver, two strengths of the free-agent market.