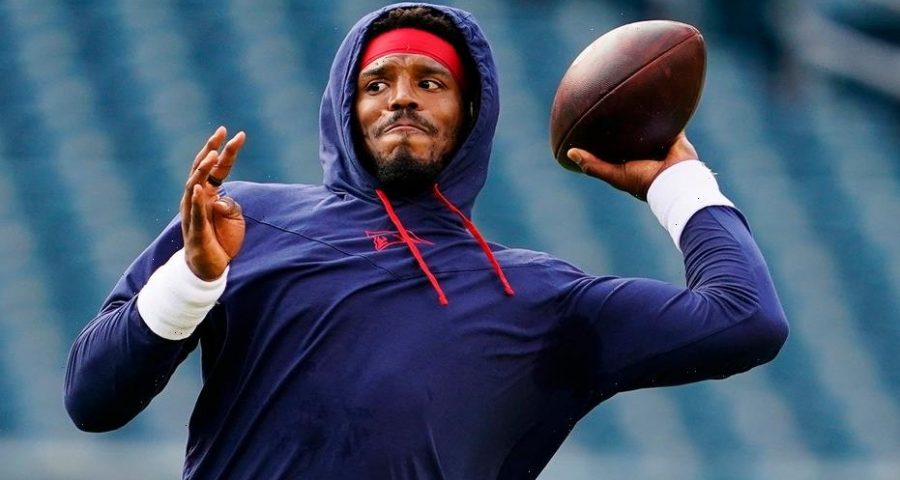 The New England Patriots reportedly cut Cam Newton on Tuesday as teams across the league make their final roster trims ahead of the start of the 2021 season.

Newton was in competition with Mac Jones for the starting quarterback job. The Boston Globe reported Newton was one of the players to get released. 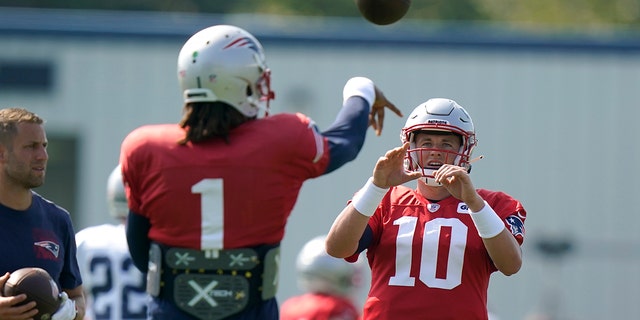 Newton, himself, also contracted coronavirus but luckily only missed one game. In 15 games, he had 2,657 passing yards and had only eight touchdown passes. He added 592 yards on the ground and 12 rushing touchdowns. New England failed to make the playoffs., but the Patriots brought him back.

The Patriots start their season against the Miami Dolphins on Sept. 12.