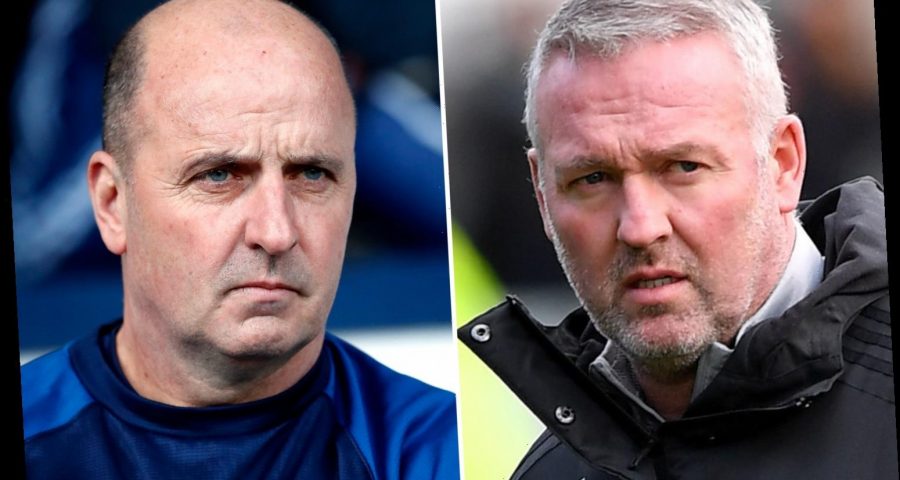 IPSWICH boss Paul Lambert has parted company with the club by mutual consent.

Former Portsmouth and Wigan boss Paul Cook, 54, who resigned from the Lactics in July last year, is set to take over. 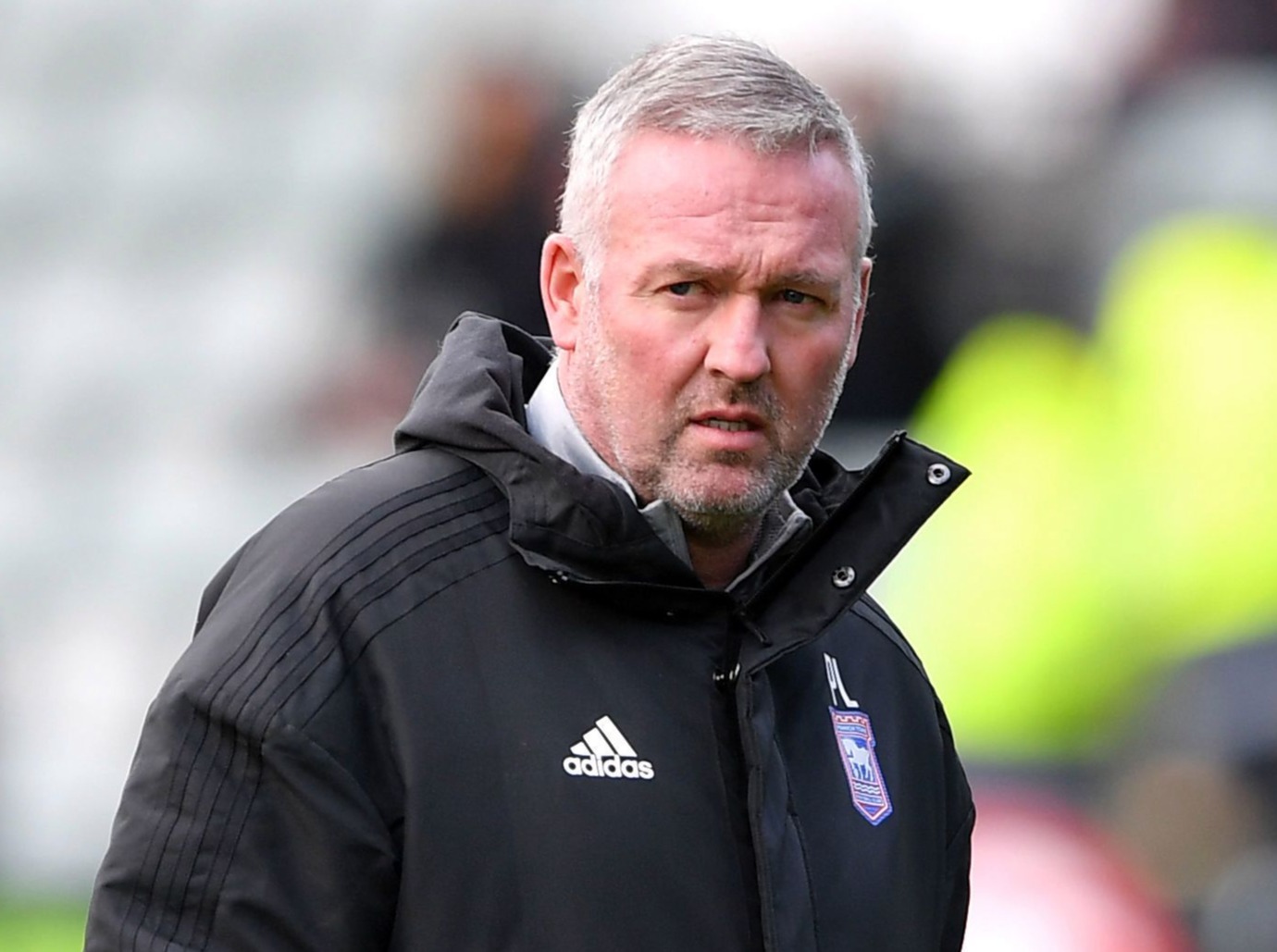 He took charge with the Tractor Boys bottom of the Championship and despite having 31 games to save them they remained bottom through to the end of the season.

Last season they looked a good bet to return to the second tier when they were top of the table but a dip in form saw them eventually finish 11th when the programme was cut short by the coronavirus pandemic .

The current campaign has followed a similar path, with Lambert leading his side to the top of the table early on before results again deteriorated.

They recently staged a mini revival and Lambert departs with his team suffering just one defeat in their last seven league games.

But his relationship with supporters deteriorated rapidly in recent months and he leaves with the club at its lowest point in 67 years.

Lambert, who has recovered after contracting the COVID virus, admitted on Saturday after the home defeat of Doncaster that he was 99 per cent certain he would not keep his job if a rumoured £30million takeover went through.

Lambert also joked about Paul Cook being sat in his office when he arrived at Portman Road on Saturday morning. 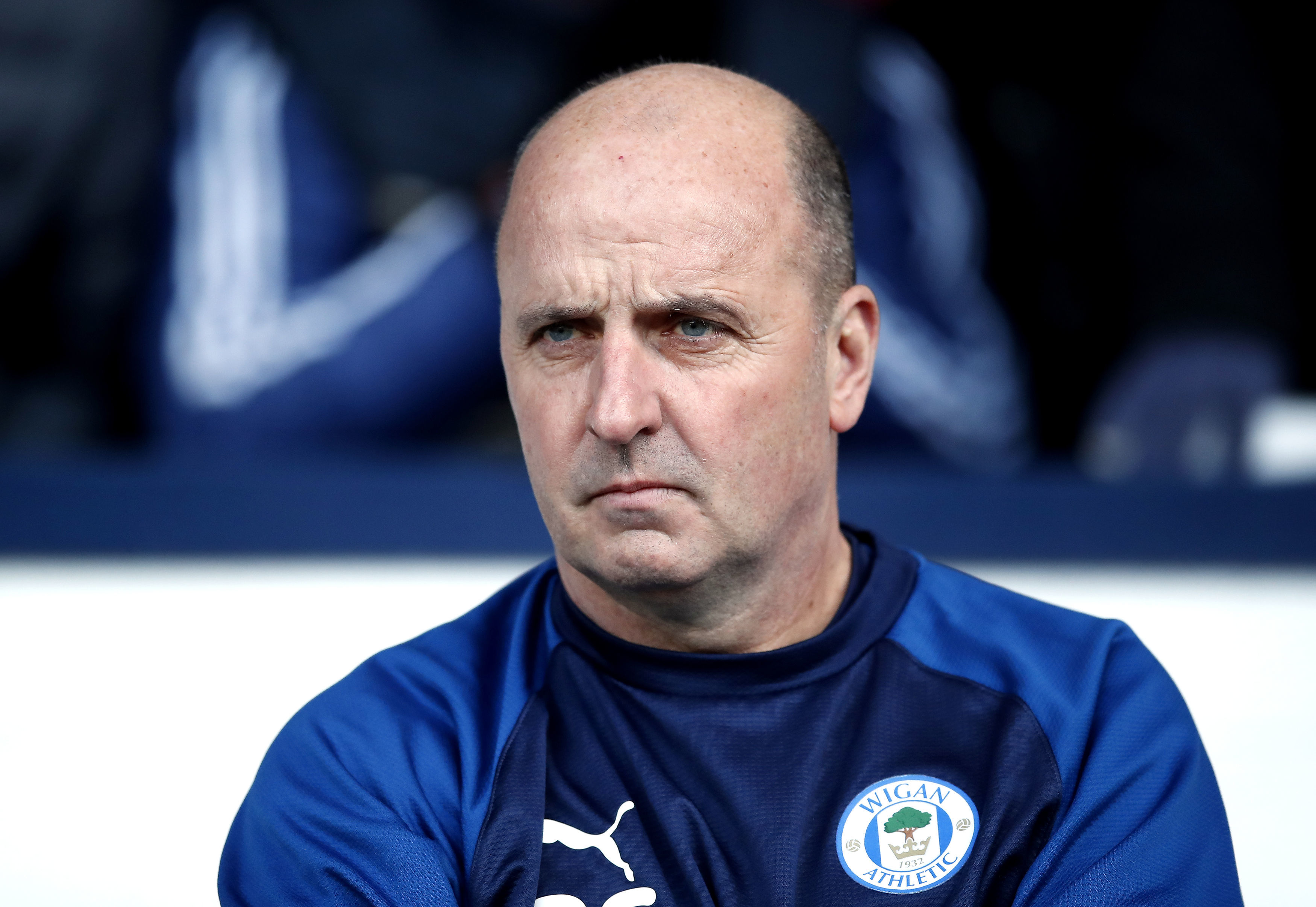 Ipswich owner Marcus Evans thanked Lambert for his service in a statement on Sunday night.

He said via the club’s official website: “I would like to put on record my sincere thanks to Paul and Stuart for their services to Ipswich Town over the last two and half years.

“I have enjoyed a healthy working relationship with Paul in our time together and he has brought a lot of positive aspects to the Club.

“I know he has his thoughts on what is needed to take Ipswich Town forward and I respect his opinions but this year has – with the pandemic and no real income for the Club –  been the biggest financial challenge we have faced in my time as owner.

“It has, however, become clear after holding discussions over the last few days that there are significant differences of opinion as to the order of immediate priorities and we agreed it was best for us to part company.

“I would like to wish both Paul and Stuart the best in the future.”