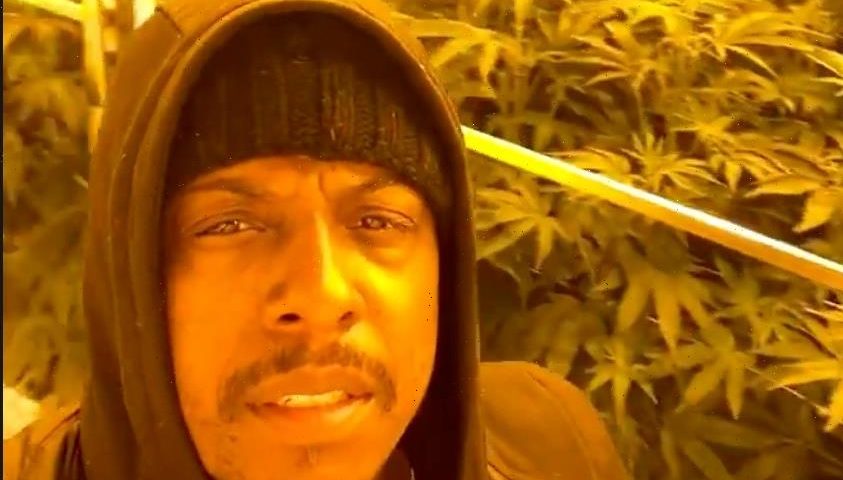 Paul Pierce is unapologetically living his truth after being fired from ESPN.

On Monday, the Celtics great documented his trip to a weed factory — further hinting at his next career move after being let go by the network earlier this month.

In one of two clips shared to his Instagram story, Pierce, who was behind the wheel of a silver vehicle, drove through what he claimed was a deserted dirt path to “Area 51.”

The second video showed a solo Pierce inside a marijuana factory.

“We’re over in the lab, baby,” he said while panning the camera across a sea of weed plants. Pierce can be heard saying what sounds like: “Coming soon, baby.”

Two weeks before Pierce hit up the marijuana factory, he teased a big announcement about his next venture in a TMZ video. However, fans have yet to hear the truth from The Truth himself.

In early April, Pierce flaunted what appeared to be marijuana in a live, stripper-clad video on Instagram, which resulted in the NBA analyst being fired from ESPN.

However, Pierce’s breakup with the network evidently has left him unfazed.

One day after news of his firing, Pierce revealed he was in great spirits in a video on Instagram.

“Yo, just want to thank all my supporters and thank my haters and everything,” he said. “Check it out, bigger and better things coming, baby. Don’t worry about it. You fall twice, you get up three times. Just always remember to smile, baby.”

At the same time, Pierce also took to Twitter to share a similar message: “I can’t lose even when I lose I’m winning.”