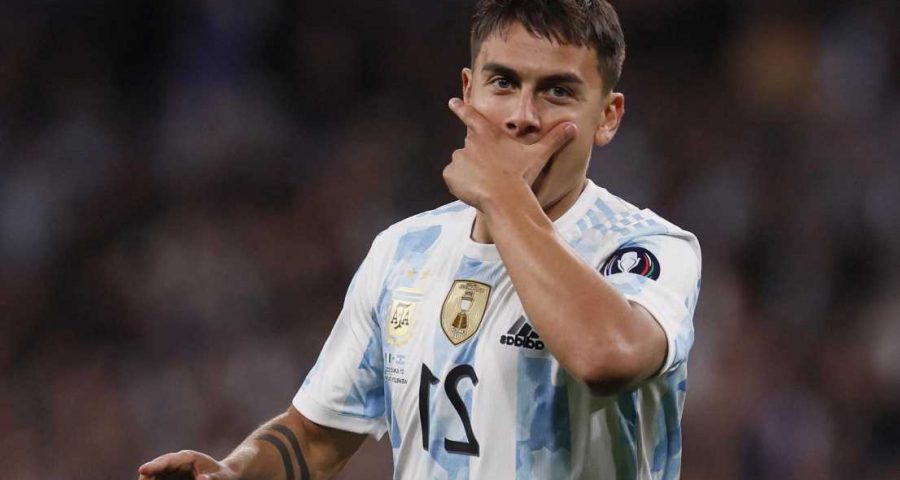 PAULO DYBALA will sign for Roma on a free transfer and will undergo a medical in the next few hours, according to reports.

The Argentine left Juventus on a free transfer this summer, following seven trophy-laden years at the club. 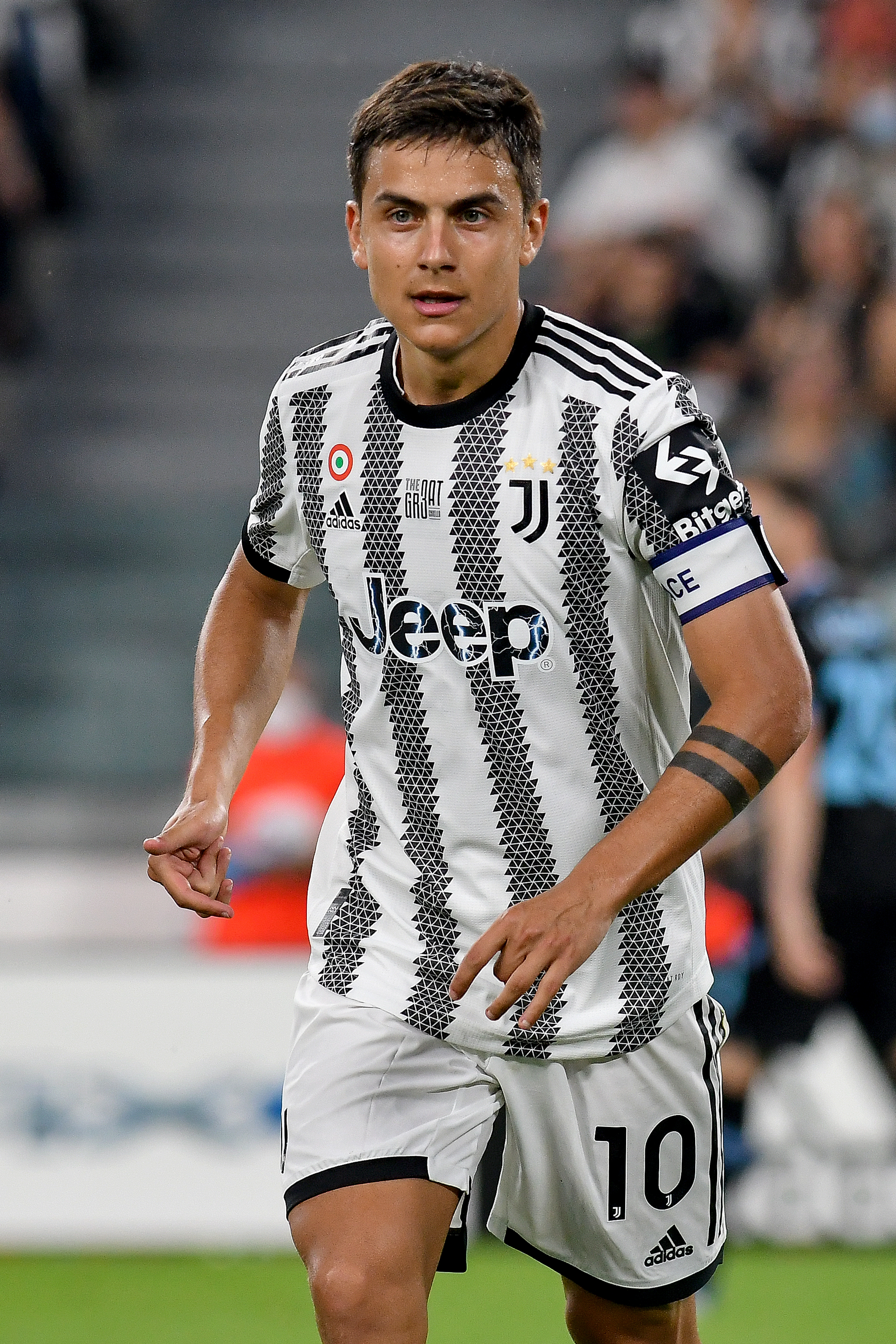 But according to Gianluca Di Marzio, Dybala will stay in Italy and will sign for Europa Conference League winners Roma.

The player is flying onboard a private jet with Roma's owners and general manager Tiago Pinto, heading for Portugal to undergo a medical.

The signing will see Jose Mourinho beat his former side Manchester United to the player's signature.

And they may need to bring a forward in IF Cristiano Ronaldo departs the club.

The legendary 37-year-old has expressed his desire to leave Old Trafford this summer.

Atletico Madrid are one of the possible destinations.

However, the Red Devils are insisting Ronaldo will NOT be sold this summer.

Following the loss on their pursuit of Dybala, United could move for Brentford ace Ivan Toney.

The England forward is wanted by a number of Prem clubs, including West Ham.

But Brentford will command a high fee.

Premier League side Arsenal were also rumoured to be keen on Dybala.