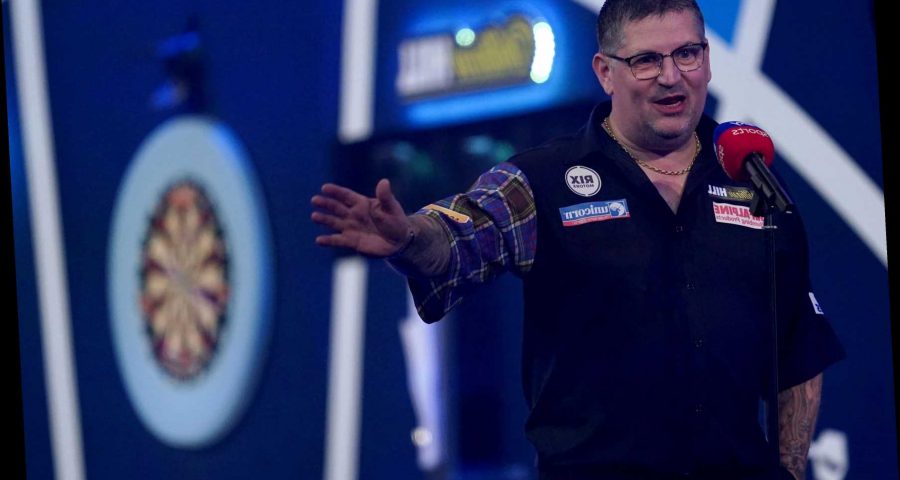 GET set for a top night of entertainment from the Ally Pally as the PDC Darts comes to a conclusion.

After more than a fortnight of high quality action, Gary Anderson and Gerwyn Price go head-to-head for over £2m in prize money and the world title. 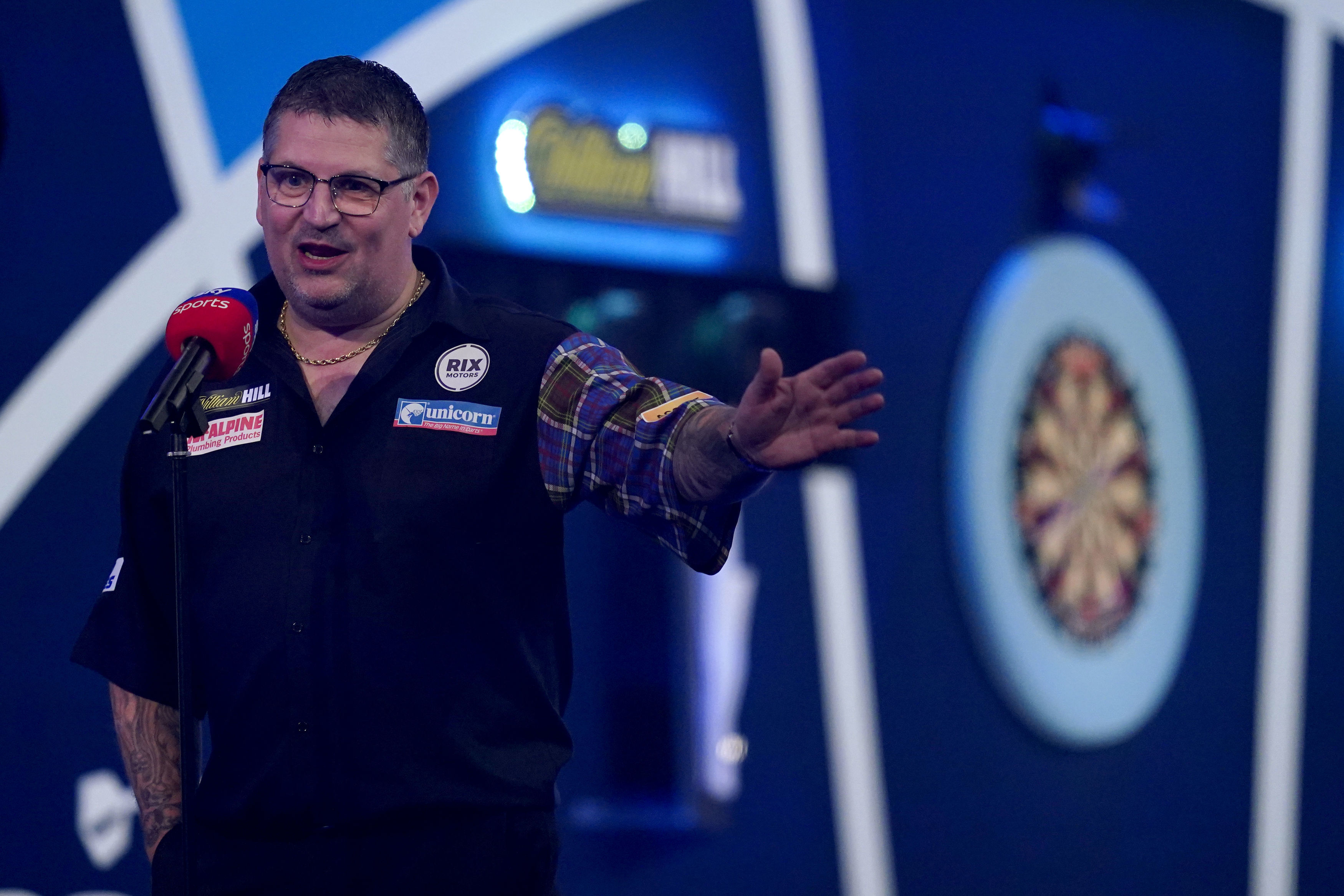 Anderson is into his fifth world final as he looks to take the crown for the first time since 2016.

When is the PDC Darts Final?

You can watch every dart thrown in the final live on Sky Sports Arena and Main Event.

Coverage begins on both channels at 7.30pm.

If you don't have a Sky account, you can still watch every arrow thrown by grabbing a NOW TV pass from £9.99.