BRAZILIAN legend Pele has claimed that Cristiano Ronaldo is better than Lionel Messi… but not without also insisting that HE is still the greatest footballer of all time.

The 79-year-old, who holds Guinness World Record as top scorer of all time, doesn't think that these young whippersnappers quite live up to his greatness. 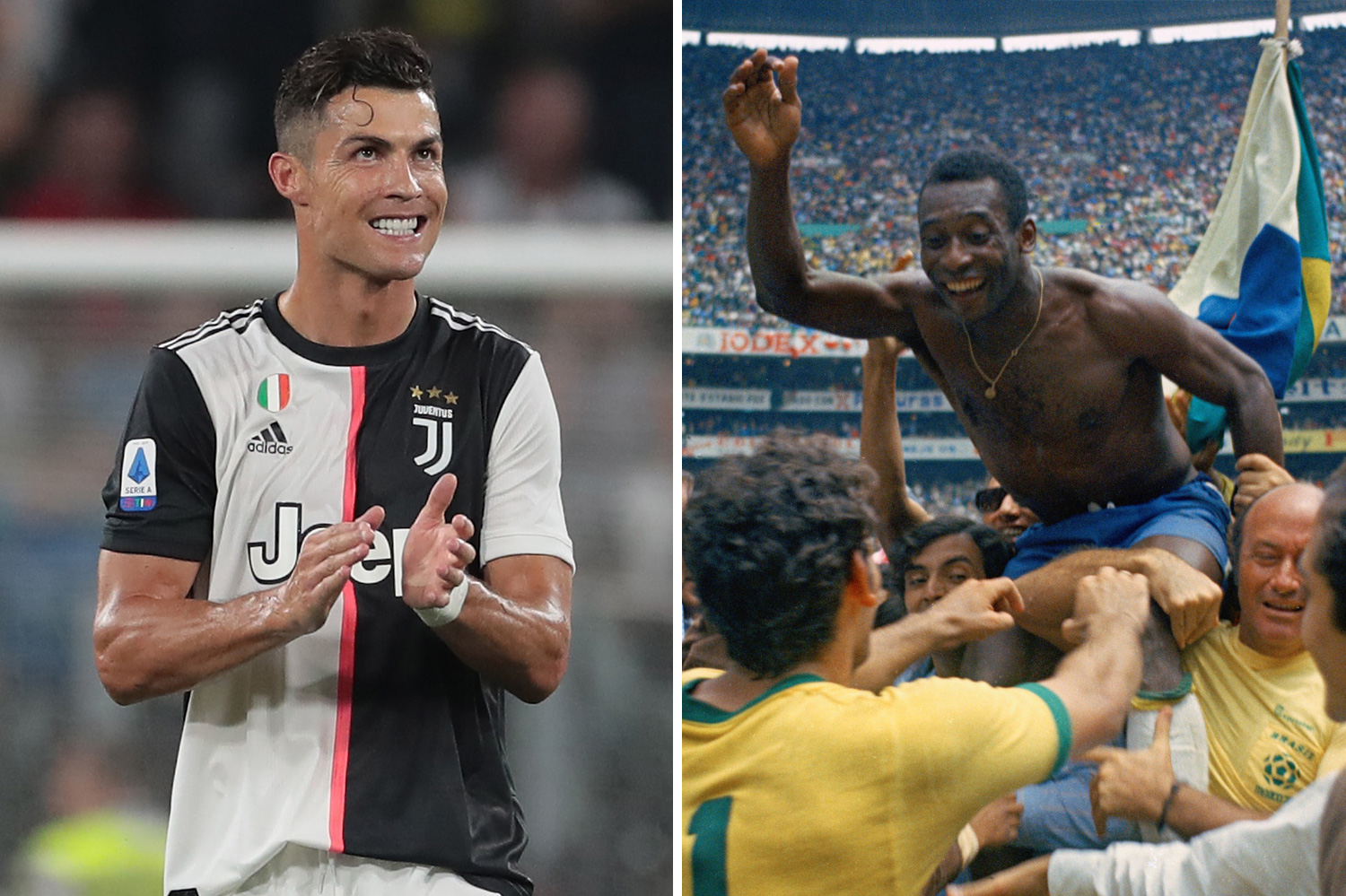 And although quite a few of his 1,281 recorded goals were scored in unofficial friendlies, the three-time World Cup winner rightly remains at the forefront of any GOAT debate.

But on the current crop, Pele's view is firm – telling YouTube channel Pilhado earlier this year: "Today the best player in the world is Cristiano Ronaldo.

"I think he’s the best, because he’s more consistent. You can’t forget about [Lionel] Messi, of course, but he’s not a striker.”

Ronaldo, 35, has scored an astonishing 725 goals in 1000 total games over the course of his glittering career.

But Messi, two years his junior, also boasts an amazing record, having bagged 697 goals in 856 games, despite – as Pele points out – not being a centre-forward.

The legendary former Santos star named a host of other contenders to his self-appointed title as the sport's greatest ever… but with one glaring omission.

He continued: "It is a question that is difficult to answer. We cannot forget about Zico, Ronaldinho and Ronaldo (Nazario).

“And in Europe, Franz Beckenbauer and Johan Cruyff. 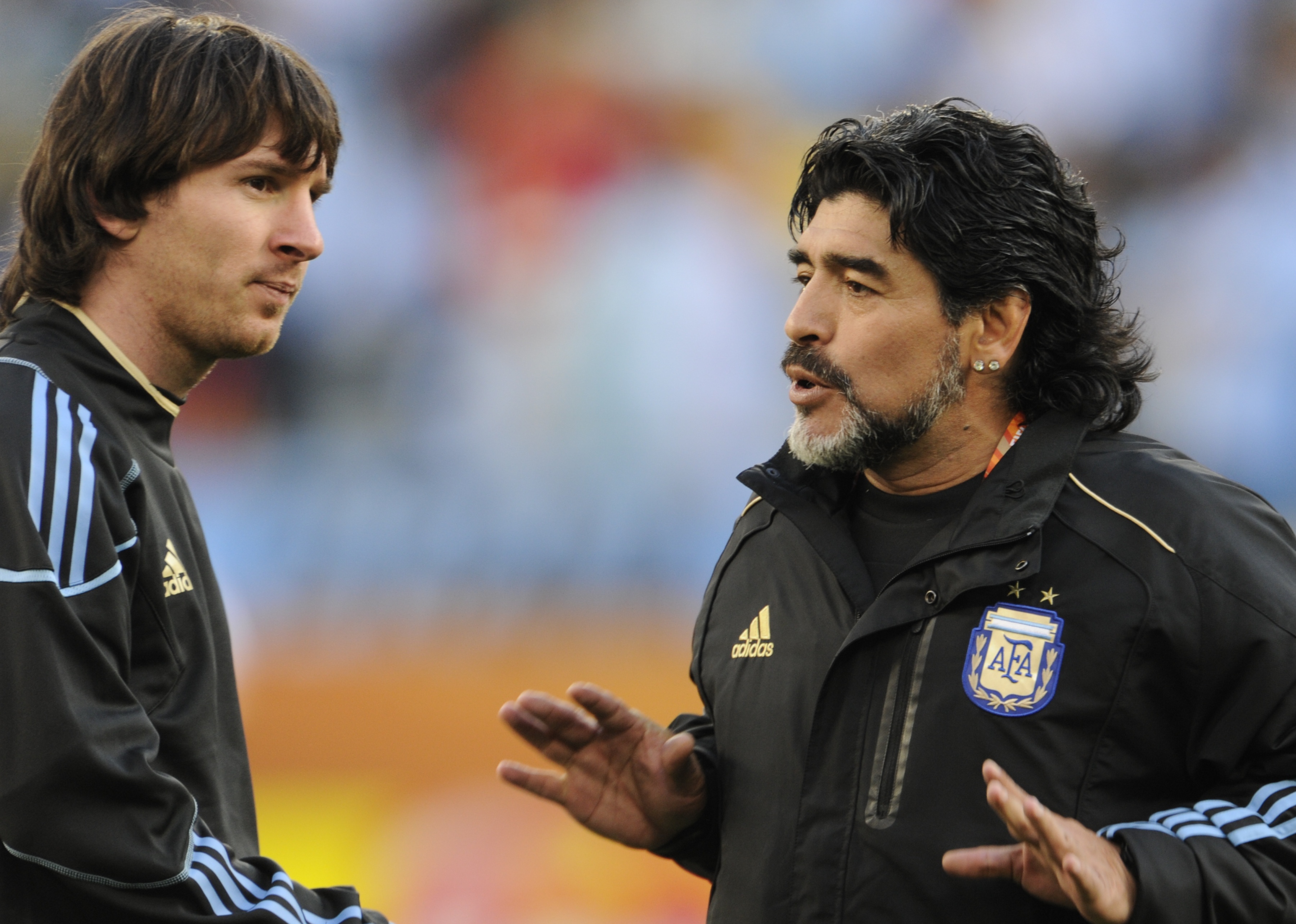 "Now, it’s not my fault, but I think Pele was better than them all."

In the days before the seemingly endless Messi-Ronaldo debate, there was Pele versus a certain Diego Armando Maradona – which, at least between the pair themselves, got heated at times.

While things seemed to have calmed down following their public disagreement over who was the best, there seems to still be no love lost – with Pele omitting the Argentine.