BRAZILIAN football legend Pele has refuted claims he is in a state of depression due to health issues at the age of 79.

Talk that the three-time World Cup winner did not want to leave the house because he needs the assistance of a walker emerged last month. 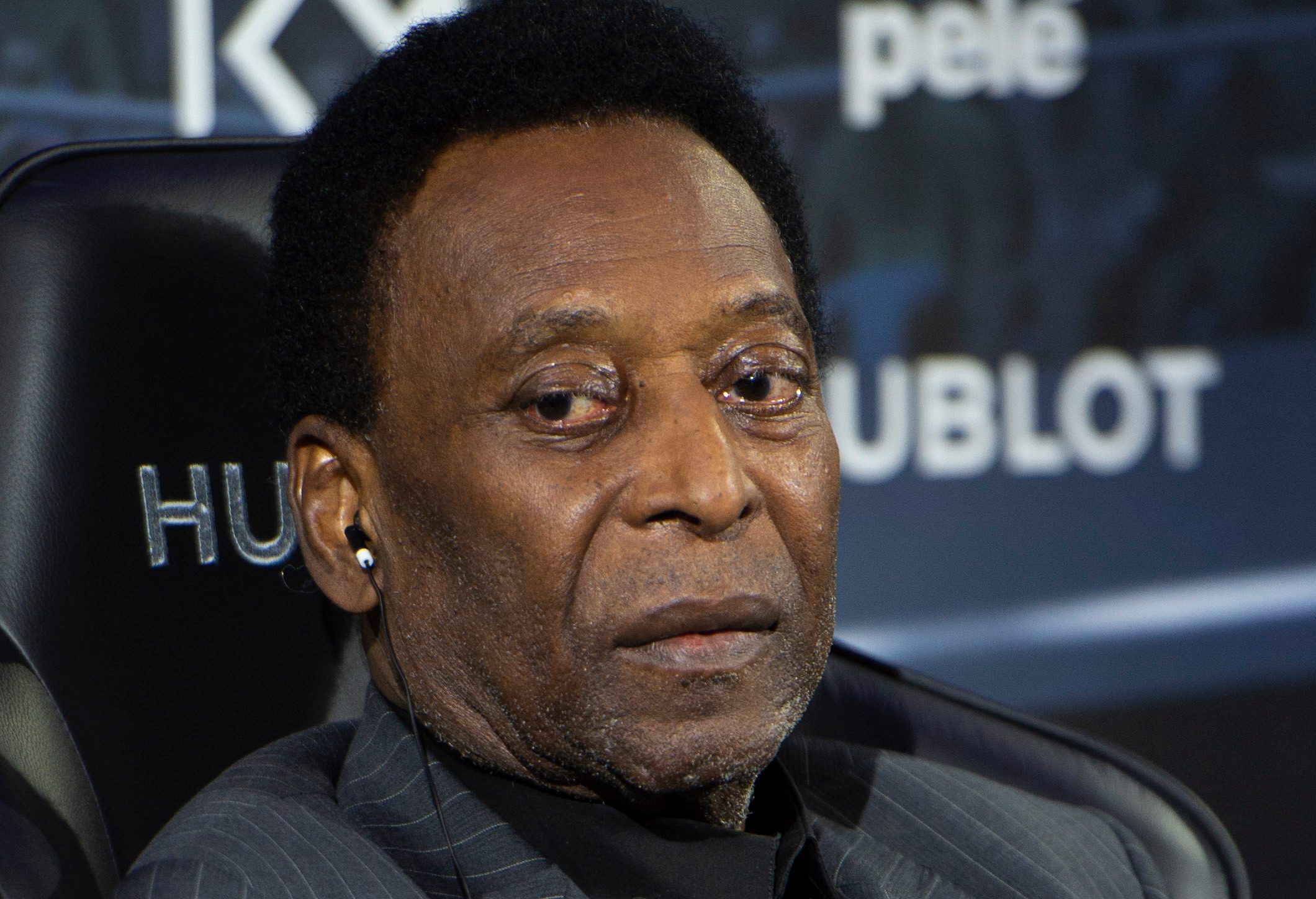 Edinho, Pele's son, was quoted as saying that the icon had become "embarrassed", "pretty fragile" and "reclusive" due to his reduced mobility but has since clarified the remarks were taken out of context.

And the former attacker has now insisted he is happy and on the mend after a small number of health episodes.

Pele told CNN Brasil: "This depression thing, I don't know if they got it wrong because in the last two years I had a bruise, a femur operation and then, when I started training or making a commercial, I had to stop.

"They started to worry and I really appreciate it, but then they invented that I was depressed.

"I got here with a walker but, thank God, I only can't ride a bike. Even some of the times when I was hurt, bruised, I did not fail to give an interview and I said that I was sad because I had been injured.

"That is exactly what I am going to talk about now: I would rather have arrived here without a walker, doing a little training, playing ball.

Edinho has described the reaction to his previous comments as an "unfortunate repercussion" of discussing his father in public.

But Pele himself is content that any problems he faces healthwise are to be expected at his age.

He noted: "I'm turning 80 this year. I have my good and bad days. This is normal for people my age. I am not afraid, I am determined, I am confident in what I do."