PEP GUARDIOLA has signed a new deal to stay at Manchester City until 2023.

The Spanish boss had just seven months left on his existing £20m-a-year deal with speculation mounting he could leave the Etihad. 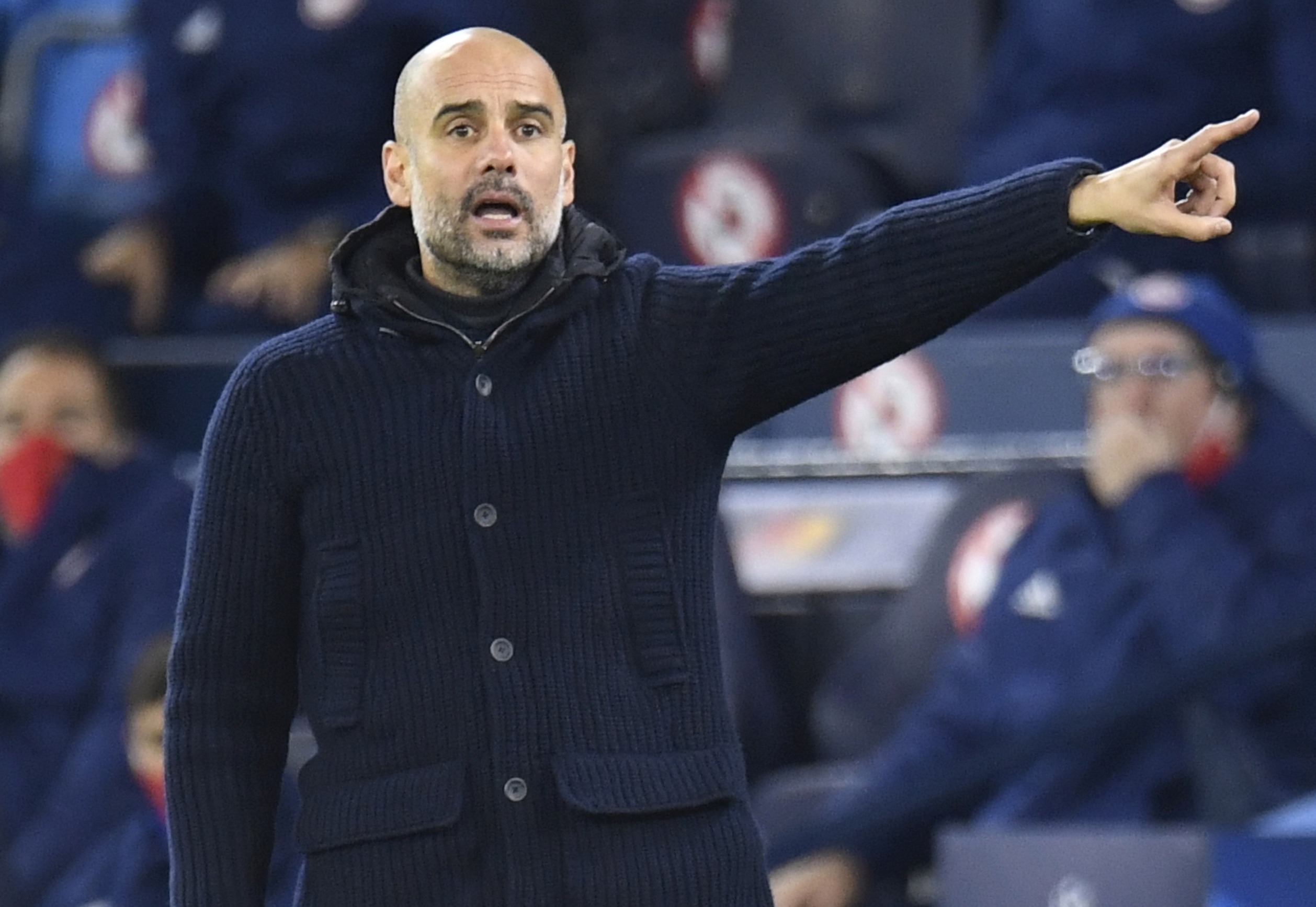 But City announced he has committed his long-term future to the club during the international break.

The City boss said: “Ever since I arrived at Manchester City I have been made to feel so welcome in the club and in the city itself- from the players, the staff, the supporters, the people of Manchester and the chairman and owner.

"Since then we have achieved a great deal together, scored goals, won games and trophies, and we are all very proud of that success.

“Having that kind of support is the best thing any manager can have.

"I have everything I could possibly want to do my job well and I am humbled by the confidence shown in me to continue for two more years after this season.

“The challenge for us is to continue improving and evolving, and I am very excited and about helping Manchester City do that.”

Guardiola, 49, was brought to Manchester City to try and win the club's first ever Champions League and he's committed to finishing what he started.

He's guided the Etihad side to back-to-back Premier League titles with 100 and 98 points in those seasons.

But Man City have never won the Champions League in their history and have been knocked out in the quarter-finals the last three seasons.

And Guardiola staying could boost Man City's chances of bringing Lionel Messi to the Etihad after their failed summer bid.

The Sun exclusively revealed this week that City are ready to go back in for Lionel Messi this January.

City missed out on the Barcelona superstar in the summer when he was forced into staying after a bitter legal row.

But with the Argentine’s relationship with Barca still frosty and the Spanish club desperate for money, City are considering making a move in the upcoming transfer window.

Messi, 33, is out of contract at the end of the season and his club bosses are resigned to the fact their legendary striker may quit on a free.

But they need to cut costs drastically, with debts of £437million. 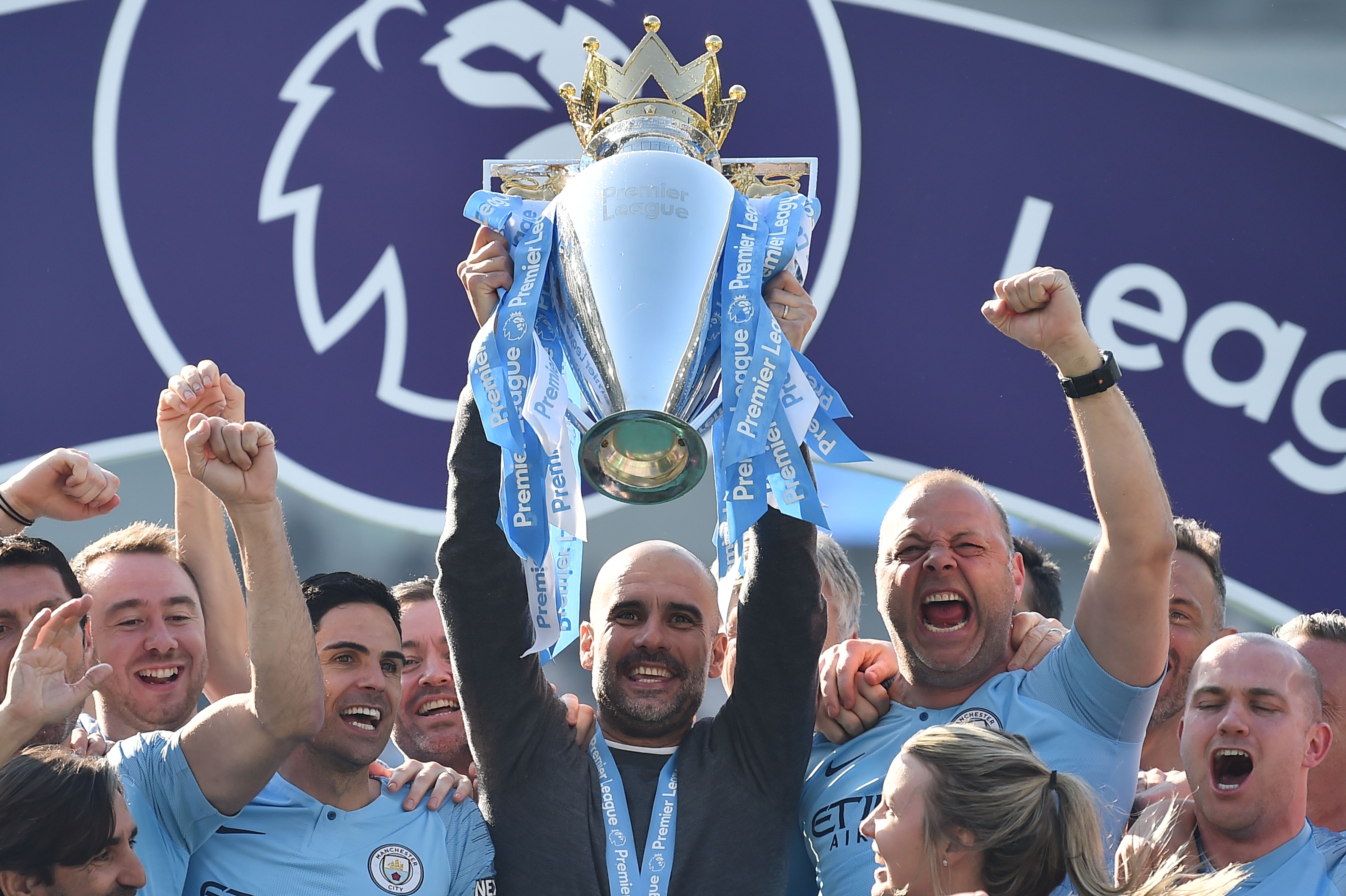 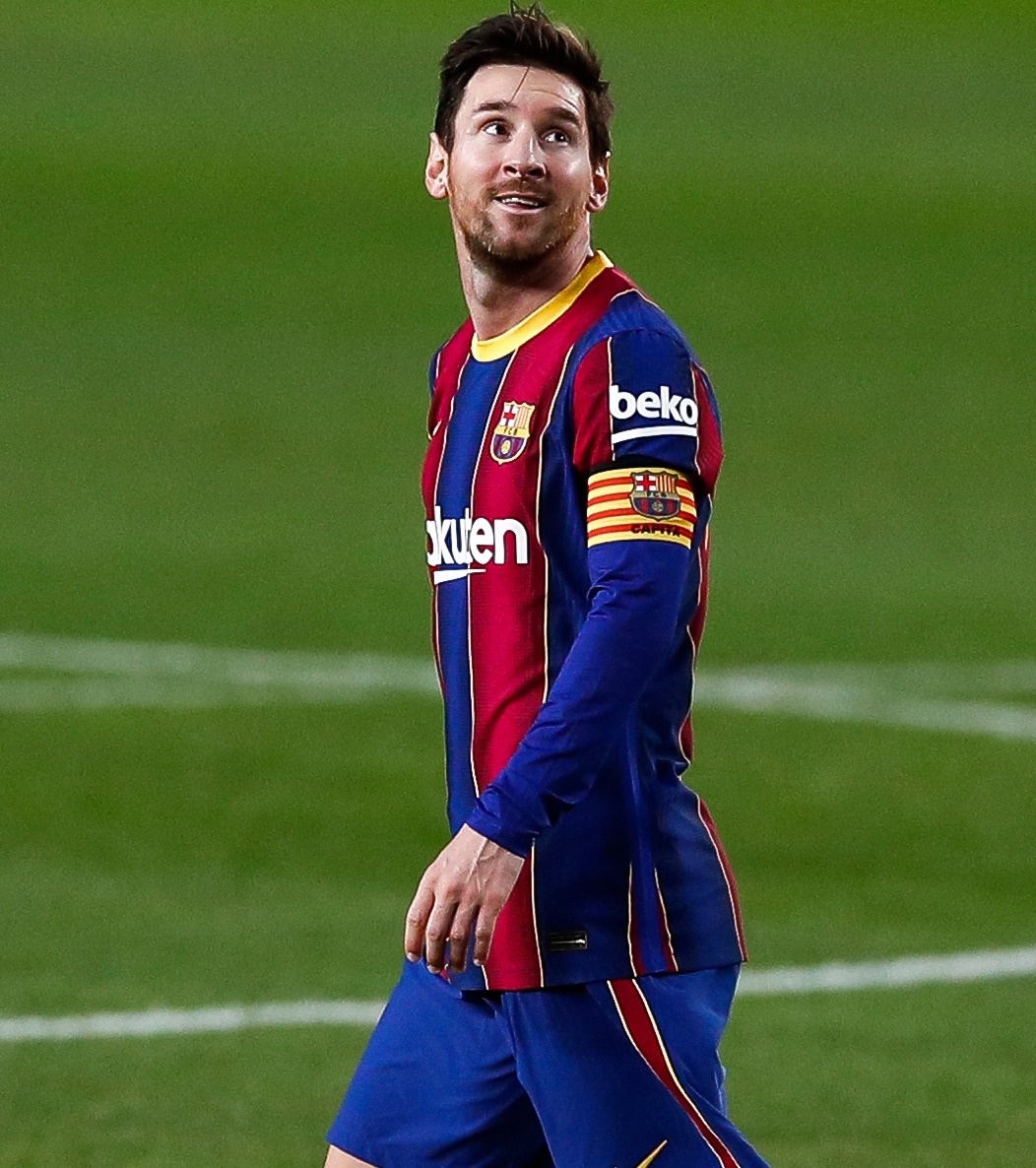 WIN your share of a huge jackpot by simply picking one winning Premier League team each Gameweek.

But here’s the twist: you can only pick each team once!