PEP GUARDIOLA has backed Mikel Arteta to do a "great job" as Arsenal's new manager.

The Spaniard, 37, has returned to north London to take charge of the Gunners after working as Guardiola's assistant since 2016. 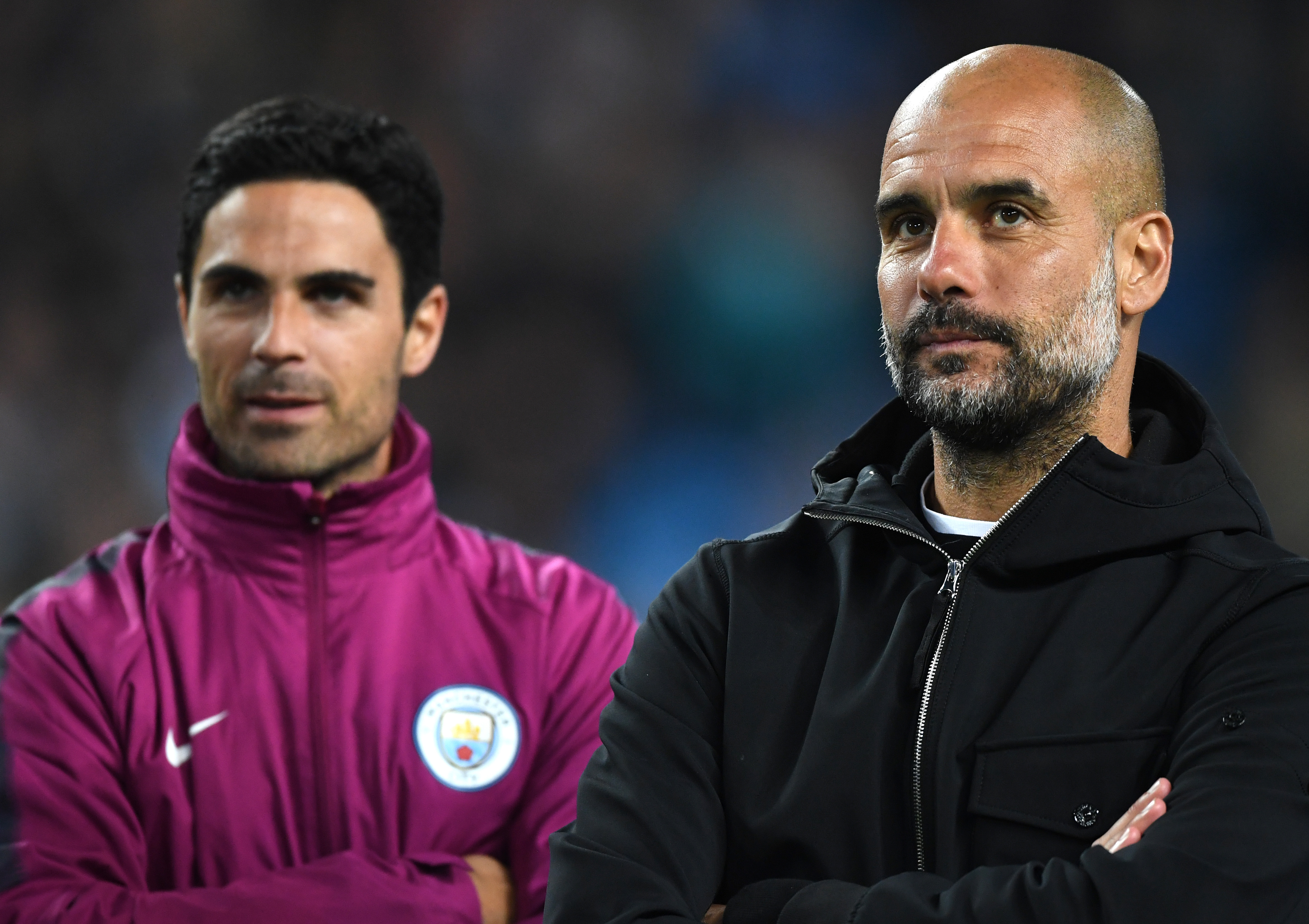 Guardiola, 48, revealed that Arteta has parted ways with Manchester City to pursue his dreams with Arsenal.

Speaking at a press conference ahead of City's game against Leicester, he said: "He decided to move there.

"You cannot stop it, follow your dreams and Arsenal was a big part of his career.

"We wish him all the best, I'm pretty sure he will do a great job."

The Manchester City boss let slip that Arteta had joined his former club before Arsenal had announced the move themselves.