PEP GUARDIOLA has surprisingly claimed that Aston Villa captain Jack Grealish is "too expensive" for Manchester City to buy.

The Etihad chief was lavishing praise on the England star following his side's 3-0 win over Dean Smith's team. 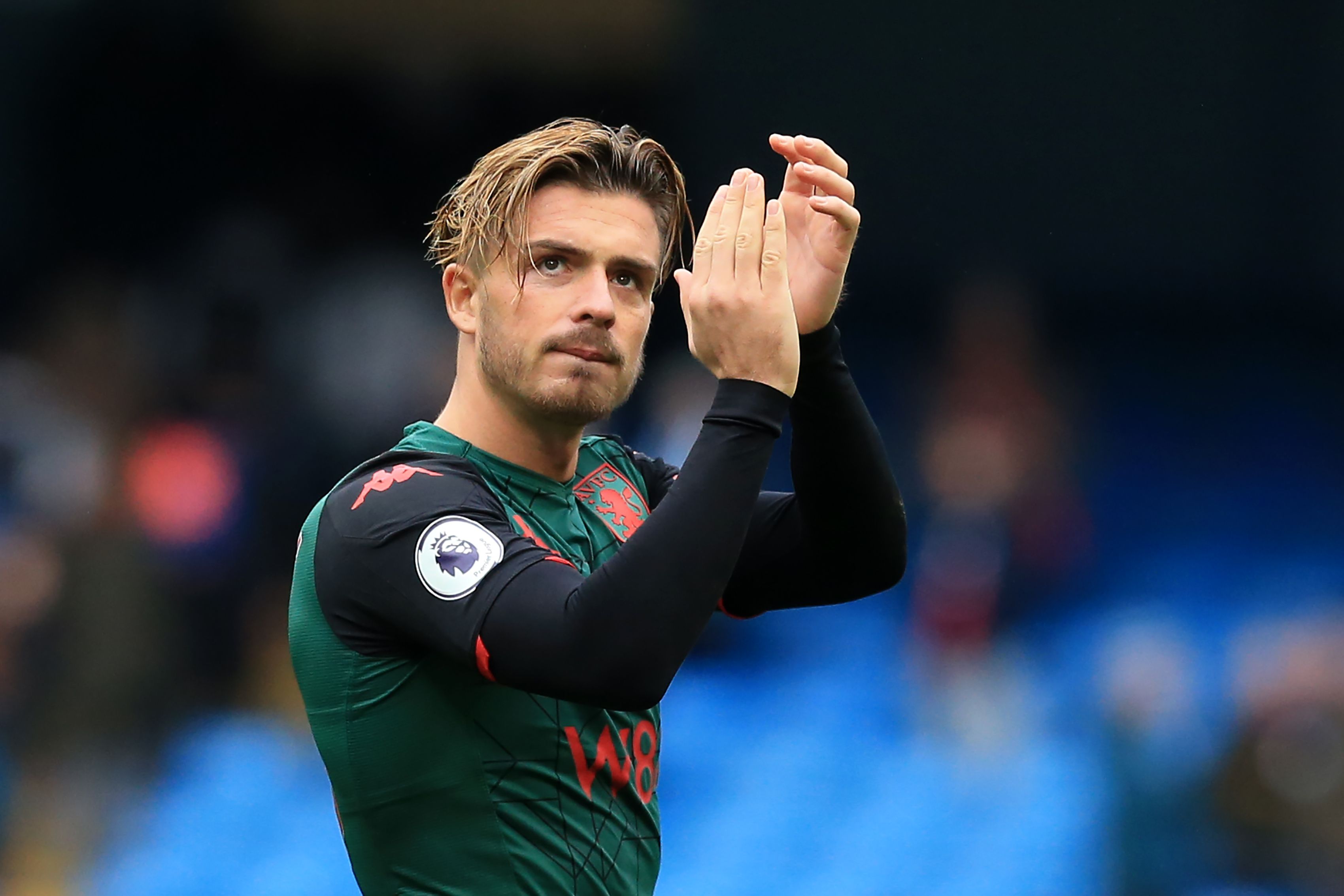 The 24-year-old was Villa's standout player last season as he played a pivotal role in helping his boyhood club return to the Premier League.

Grealish has already scored twice and notched three assists this term with many expecting him to soon earn an England call-up from Gareth Southgate.

And Guardiola was the latest to sing his praises, with the Spaniard revealing the midfielder caught his eye in City's win over Villa.

"A top player. I’m happy he (initially) stayed in the Championship to defend his club.

"He’s a talented player who always creates something. An exceptional player but too expensive for Manchester!"

He’s a talented player who always creates something. An exceptional player but too expensive for Manchester!

Guardiola's claim that City would be priced out of any move for Grealish may draw some derision, considering the £1.5BILLION the champions have spent in the last decade.

But their spending has slowed down slightly in recent years despite breaking their own transfer record in successive summers to land Rodri and Riyad Mahrez.

Admittedly, Guardiola was priced out of a transfer the last time he attempted to sign an England player as he lost out on £80million Harry Maguire.

Former Villa manager Tim Sherwood revealed this week that Grealish should be worth around £70m and that both Manchester United and Liverpool should be looking into a move.

He told the Telegraph: "Listen, Grealish is capable of playing for any team in the Premier League, any team.

"He’s got something different that Liverpool haven’t got. That little bit of time, little bit of guile. At times they need someone who can control the tempo a little.

"I can imagine him getting the ball in the correct areas for a team like Man City. ‘When Man United are struggling like they are for players of a creative nature, surely if they are paying £50 million for someone like Fred then Jack Grealish for £70 million? It’s a cup of tea."