PEP GUARDIOLA has a nose for these things.

That is why he can tell how Jurgen Klopp and his Liverpool players will be feeling right now as they bid to take the title away from Manchester City. 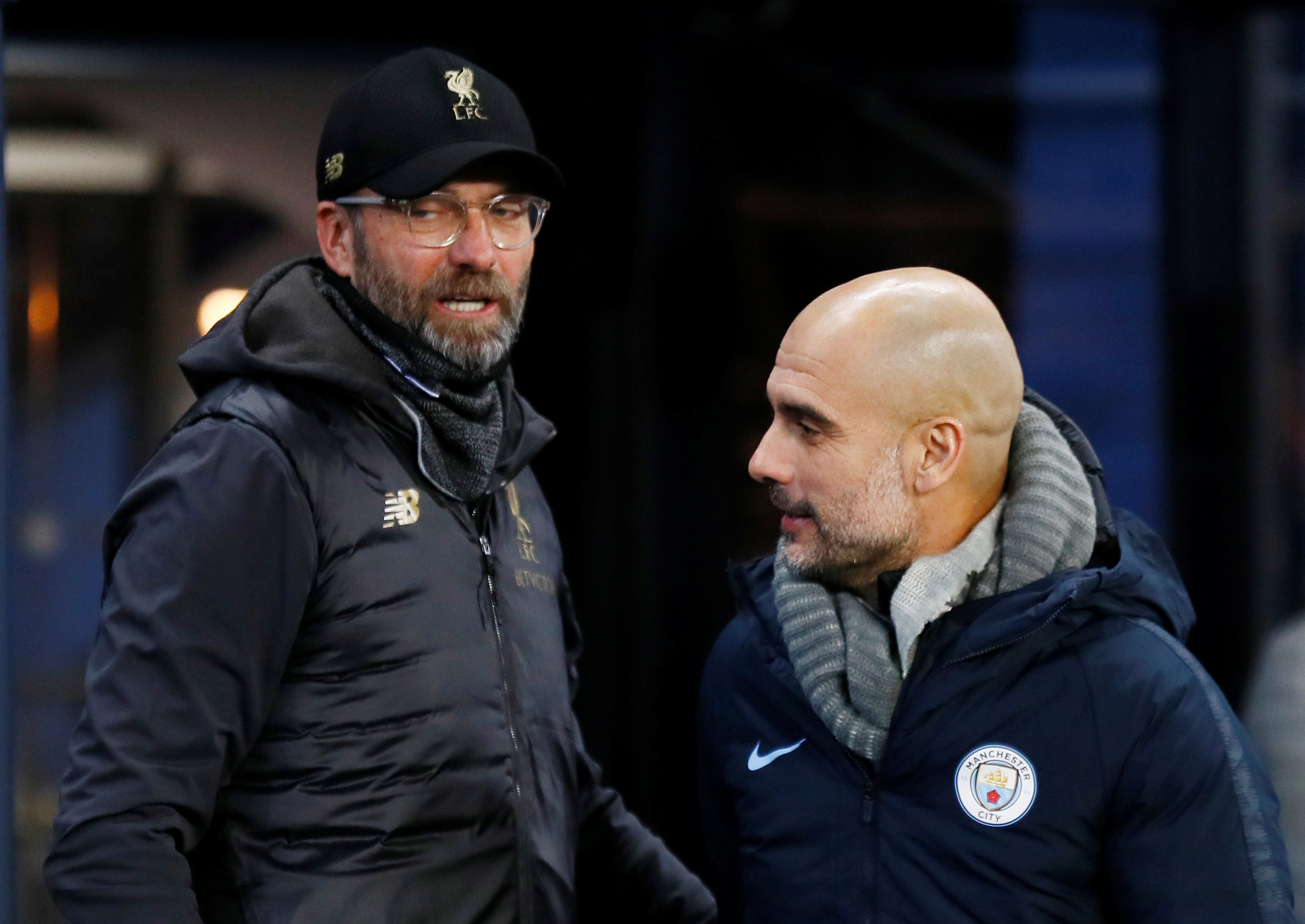 Guardiola’s back-to-back Prem champs have set new standards by amassing 100 and then 98 points in the past two seasons.

He even believes City have set the bar so high they have HELPED the Merseysiders march into a seemingly unassailable ten-point lead at the top.

City, on 32 points, are nine behind where they were after 16 games last season — and trail runaway leaders Liverpool by a massive 17 points.

And while Klopp is eyeing a first league title in 30 years, Guardiola sees no shame in hitting the reset button.

The City boss said: “This is their second season at this level and you smell it. Jurgen has maintained last season’s standards.

“I felt it in the first season when we took 78 points. There were just two or three players in the locker room who had won the Premier League.

“But we are struggling a little bit — and especially because we have an opponent that doesn’t drop points.

“We helped Liverpool to make this step with incredible, top players. And now it is the level you have to reach. All the teams behind Liverpool know we have to make 100 points. 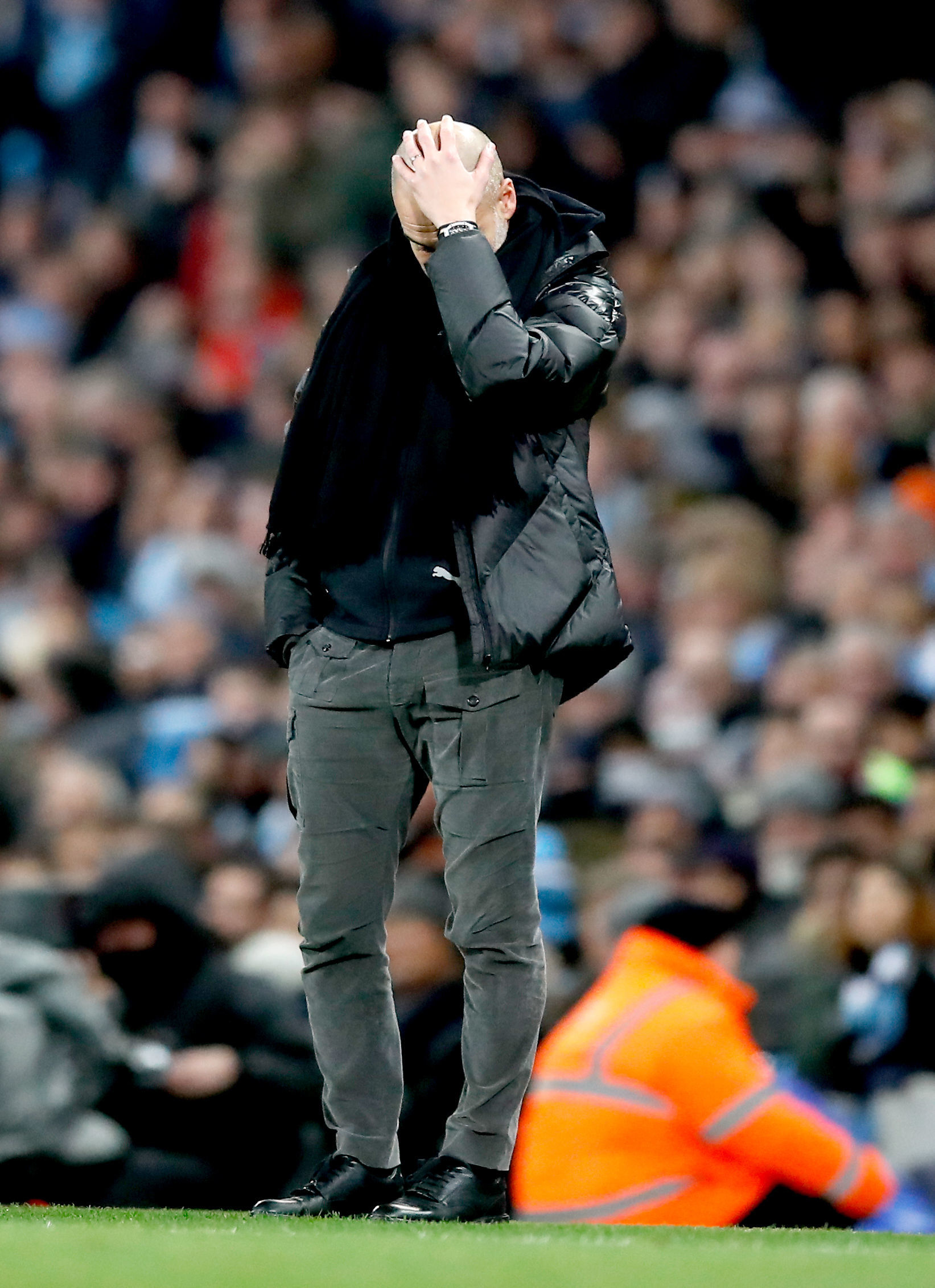 This is their second season at this level and you smell it. Jurgen has maintained last season’s standards."

“Before it didn’t happen and we were the reason why. Maintain that and maintain that for a long, long time. For 11 years no one won back to back. Then we did it by winning 14 games in a row.

“So that is why, when the people say we are not good, I cannot forget what this team has done.”

For all Guardiola’s determination to close the gap on Liverpool and Klopp, there is also admiration for the way they have responded to missing out last season despite gaining 97 points.

Rather than fret about how difficult the challenge of catching Liverpool will be, Guardiola prefers to accept that, perhaps, a reality check was required over his team and the standards they have set.

Standards he clearly feels have put undue expectations on him and his players.

Standards, he says, that have inspired Klopp and his men to raise their game even more.

Guardiola has no doubt his players can bounce back.

And the Catalan, whose side travel to the Emirates today to face Arsenal, believes a season without Premier League glory could turn out to be a blessing in disguise. 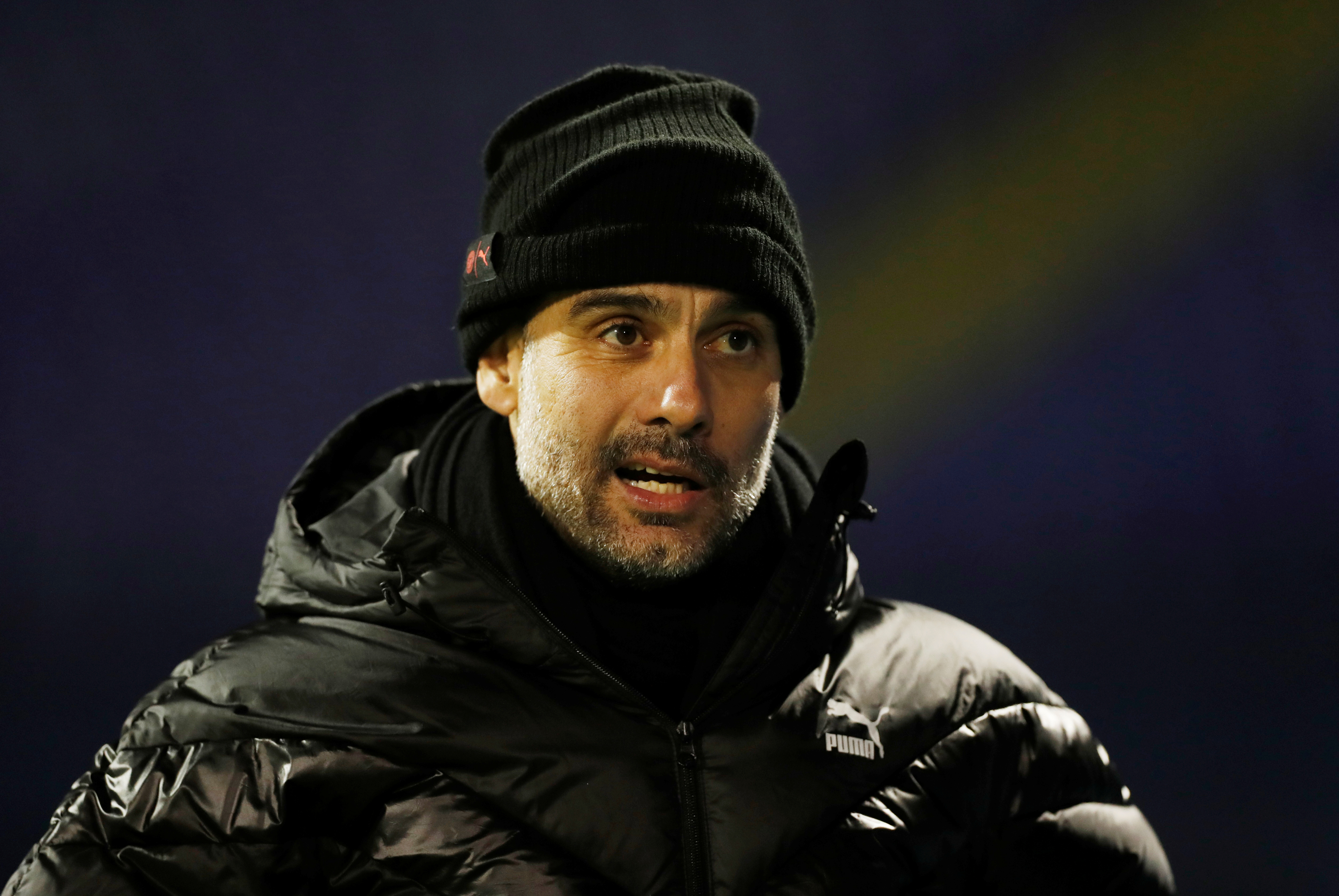 He said: “I didn’t want to think it too much in the beginning of the season, I thought we will be able to do it again.

“When we arrived here the standard was 85 points to win that. Now you have to reach almost 100 points to win.

“But key circumstances didn’t help us and we are in the situation we are now in.

“In NBA teams, in incredible tennis players, there are problems or periods in the season when you struggle a little bit.

“I would say that is normal as opposed to what the people can expect.

“I would have preferred to be closer to Liverpool but that is going to help us, all the club, the organisation.