And the three-time major winner who stormed into the lead at the PGA Championship with an opening seven-under 63 would reduce a round to as little as 14 holes. 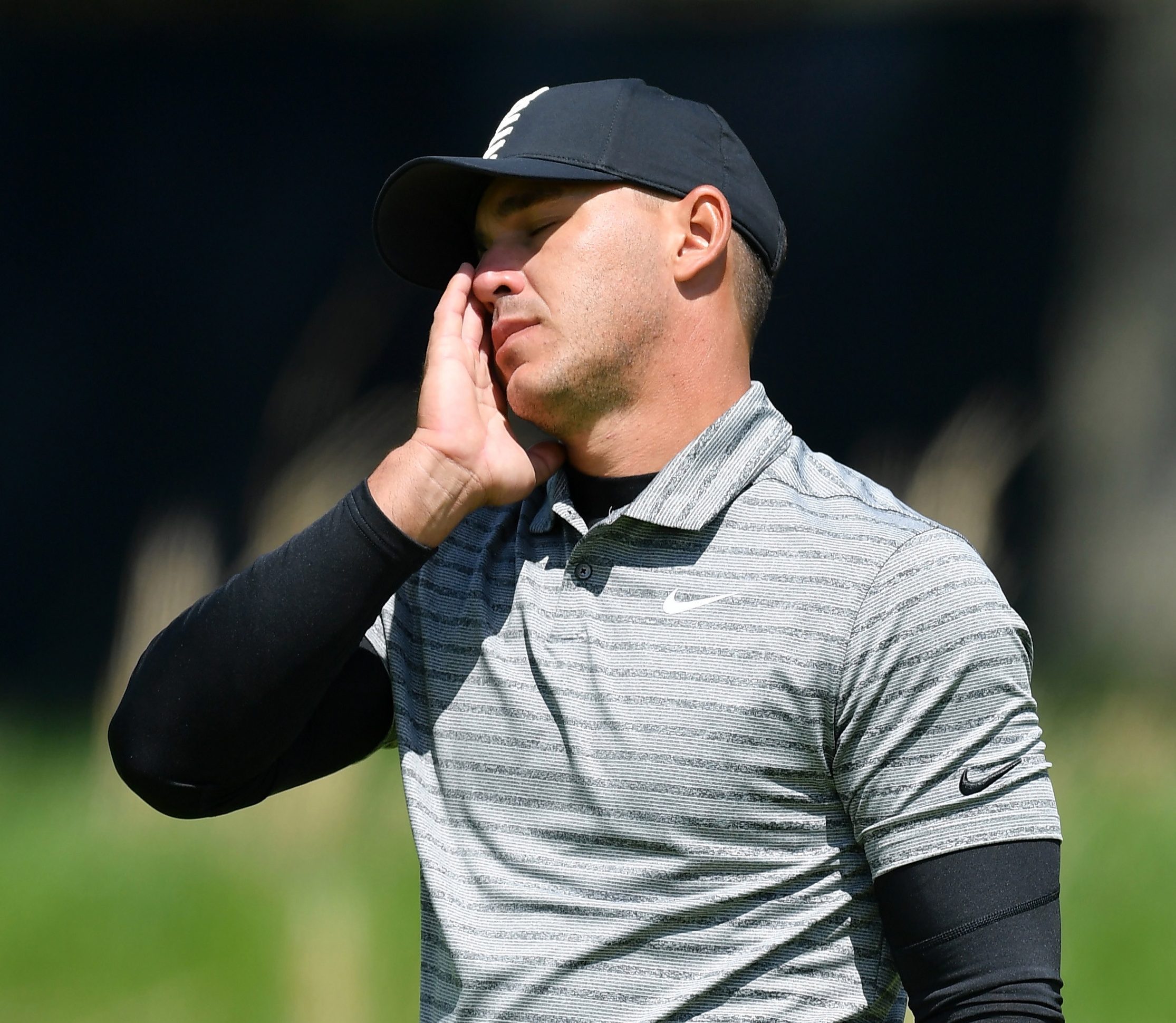 American Koepka, 28, is the third best player in the world but is far from even your regular PGA Tour star.

He loves lifting weights – even to the detriment of his golf – and is fond of a beer.

Moreover, he seemingly doesn't get all that much enjoyment from the game.

Ahead of the start of the defence of his PGA crown, Koepka told the Pardon My Take podcast: "You’re out there for 5 1/2 hours. I mean, how bad is that? No one wants to spend 5 1/2 hours out there [on the course].

"Literally, I would just make it like 15 holes, 14 holes. Because then you get to go to the 19th hole a little bit quicker.

"I literally can’t tell you what happened during those holes. You kind of like black out. Everything is repetitive.

"Anything in between [the start and finish], it’s just whatever."

Koepka, who has also won two US Opens, tends to waste little time on the course anyway.

And that was certainly the case during his opening round at Bethpage Black, supposedly one of the toughest courses on the rota.

He parred two par-fives during his blistering round and playing partner Tiger Woods said it could have been even better.

Masters champ Woods, who shot two over, said: "He played well. I mean, he hit a couple loose tee shots today that ended up in good spots, but I think that was probably the highest score he could have shot today.

"He left a few out there with a couple putts that he missed. But it could have easily been a couple better."