MIKE PHELAN has been confirmed as assistant manager for the next three years rather than technical director at Manchester United.

The way is now open for former player Darren Fletcher to take on that role having been interviewed about the job. 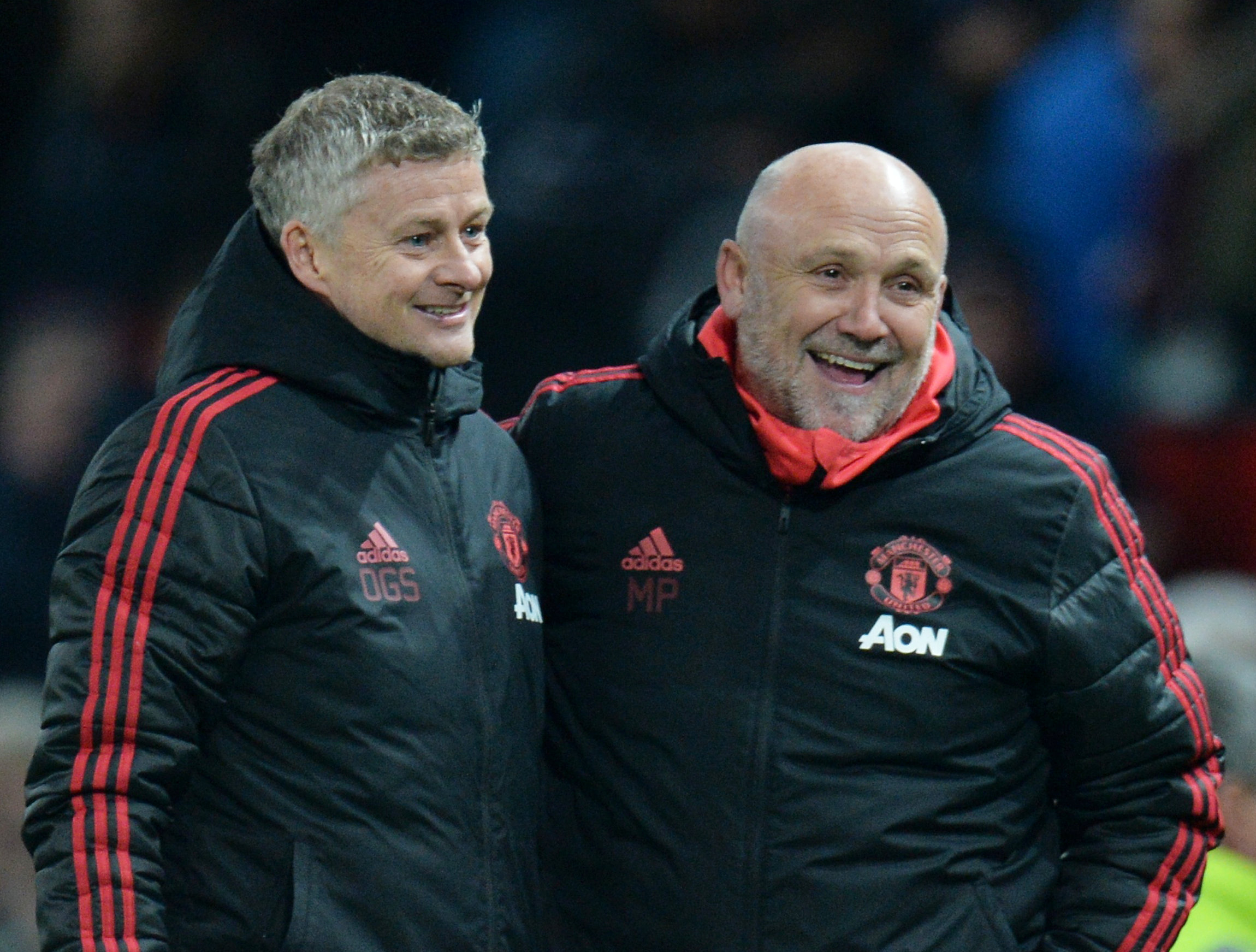 Ole Gunnar Solskjaer wanted Phelan’s experience in the dug out which is the main reason he will continue in the role as assistant boss.

Solskjaer said: "Mike is a great person to have around and has been invaluable to me since we returned in December.

“He brings a wealth of experience to this role with along established connection to the club.

“Everyone in the club enjoys discussing football with him and the players really respect him.

“He has worked with the best and for me as a young manager, Mick has more experience in a few areas than I have.

“He is a Manchester United man, like myself and Michael Carrick, who cares about the club and getting it back to where it belongs.”

Phelan himself says he is delighted to now be confirmed in the role permanently, one which he enjoyed for so long under Sir Alex Ferguson.

Phelan said: "I am thrilled to be back as assistant manager.

"Manchester United has been a huge part of my life since I joined as a player in 1989 and I am delighted to be able to continue that relationship in this key role.” 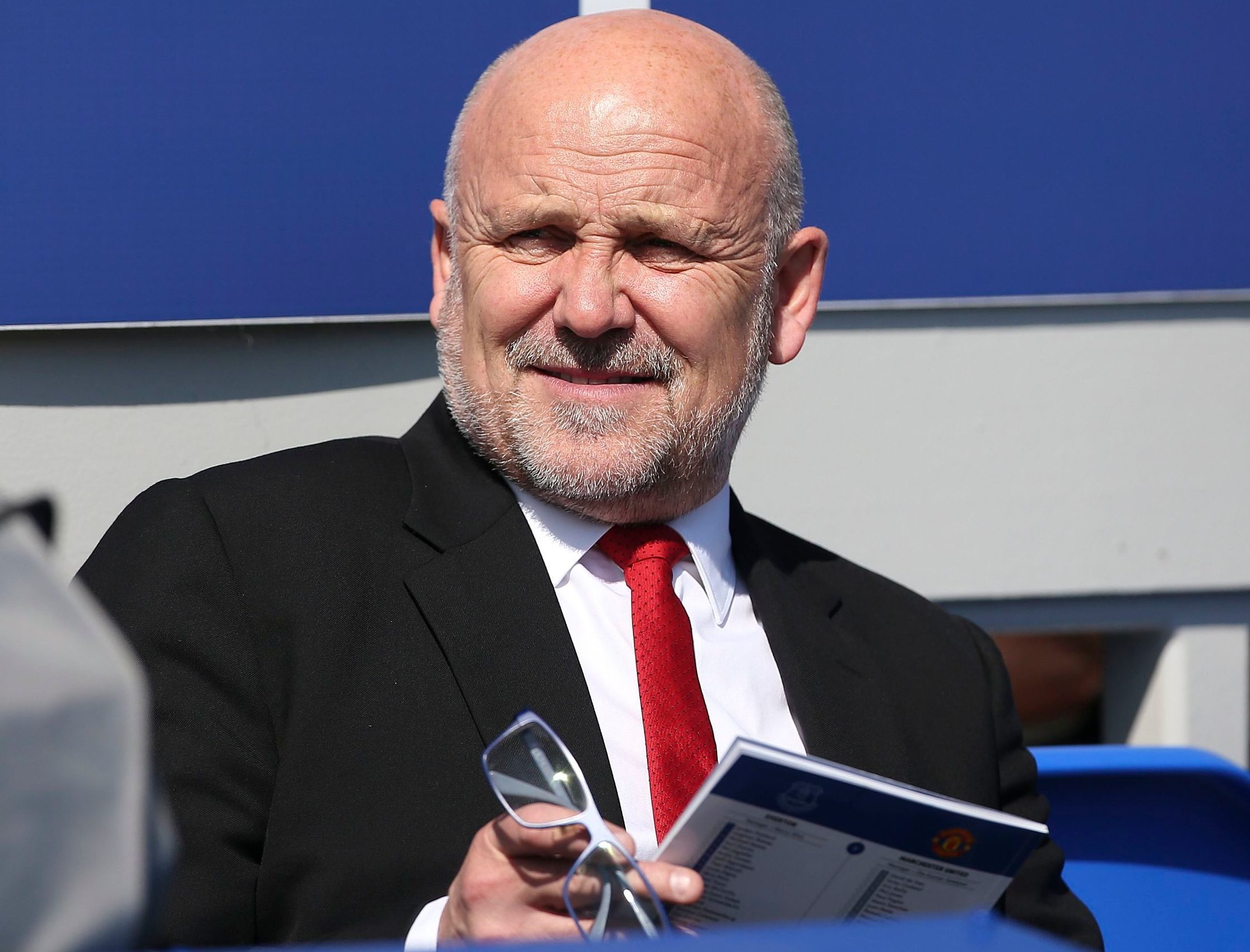