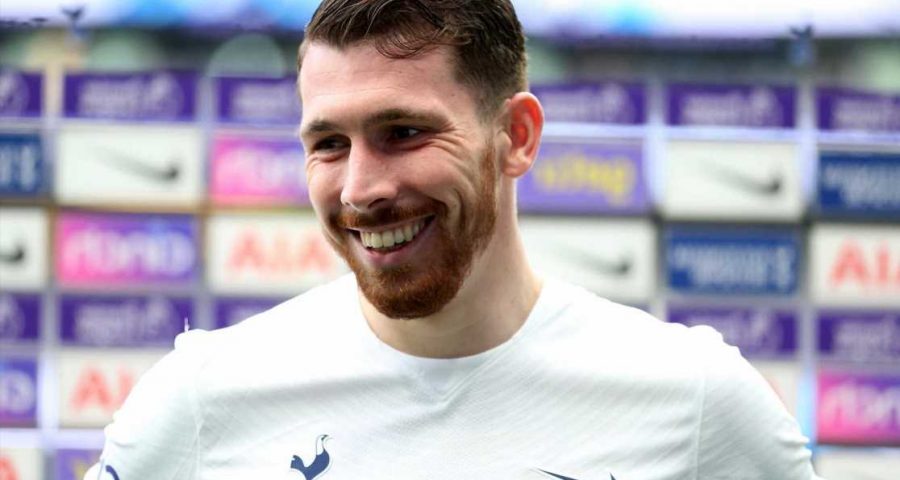 PIERRE-EMILE HOJBJERG has admitted life at Tottenham these days is not much fun.

The Danish anchorman is one of the few Spurs stars who can hold his high after their rollercoaster start. 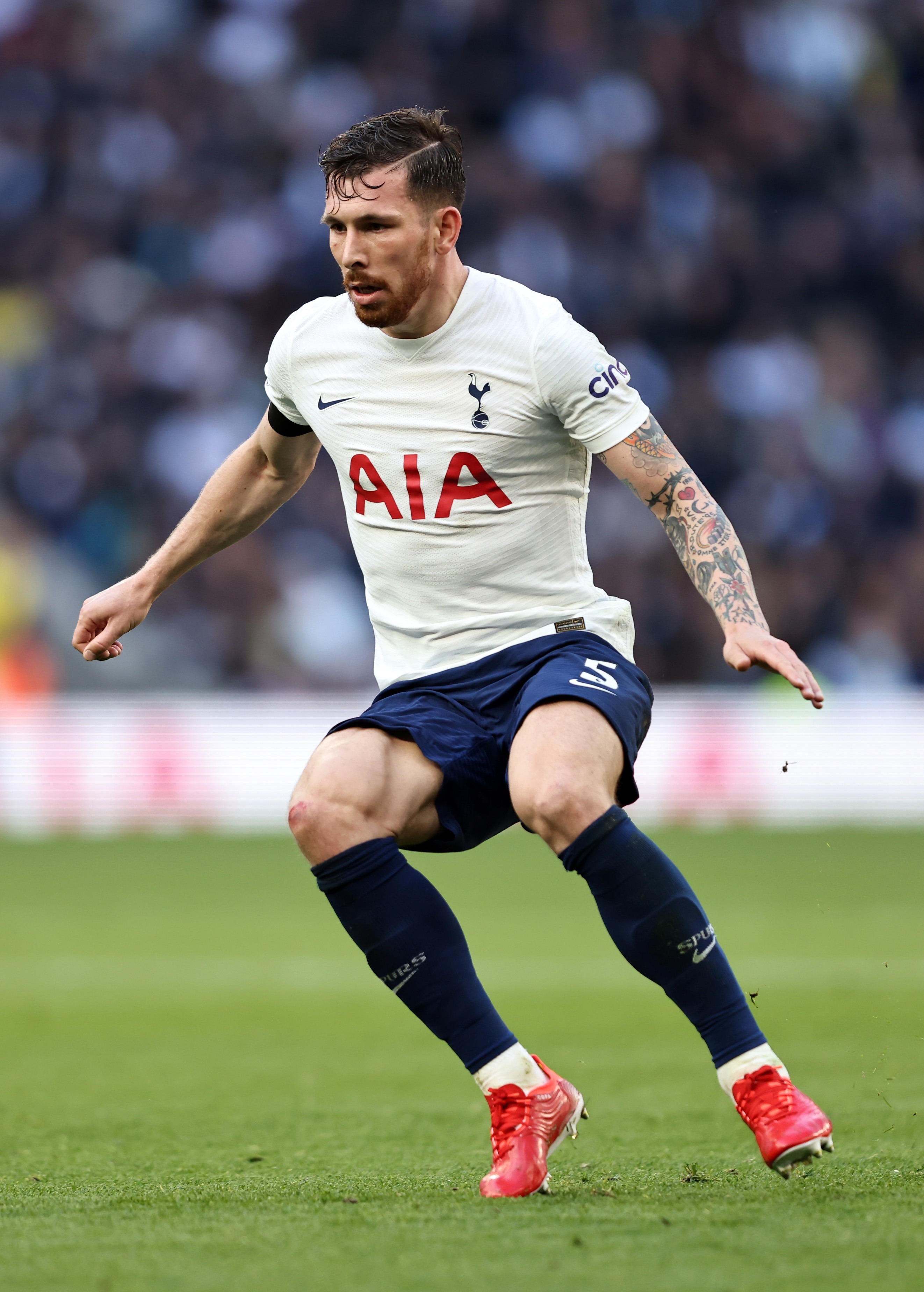 The North Londoners were top of the table after winning each of their opening three Premier League matches 1-0 under new boss Nuno Espirito Santo.

But defeats – in which they conceded three goals – at Crystal Palace, at home to Chelsea and in the North London derby at Arsenal, put Nuno under fire.

Sunday’s 2-1 home win over Aston Villa, has slightly relieved the pressure on the Portuguese gaffer.

But Hojbjerg hinted the problems in N17 run deeper when he told reporters in his native Denmark: “It was important to get back on the right keel after conceding nine goals in three games.

“It was absolutely unacceptable. Especially when you only score one goal yourself. It was not fun to be a part of.

“Even when we won three matches, we were well aware that we did not do things perfectly and were still in a process.

“Now, we luckily got a victory over Aston Villa, so overall it looks ok after seven games. We are four points behind first, so if we stick to it now, it may well be ok.”

Spurs have the chance to regroup this weekend due to the international break which sees England take on Andorra in their World Cup Qualifier.

But the North London club will be back in action next week against Newcastle who were subject to a £300million Saudi takeover last night.

All eyes will be on the newly minted Magpies and tickets for the game at St.James' Park have already sold out.

It's going to be the first time the Tyneside club have managed to fill out their 52,000 capacity stadium this season.