MAURICIO POCHETTINO insists he is proud of his players regardless of Tottenham's recent disastrous run of form.

Spurs have lost seven out of their last 11 Premier League games and have to overturn a one-goal deficit in the Champions League semi-finals against Ajax this Wednesday. 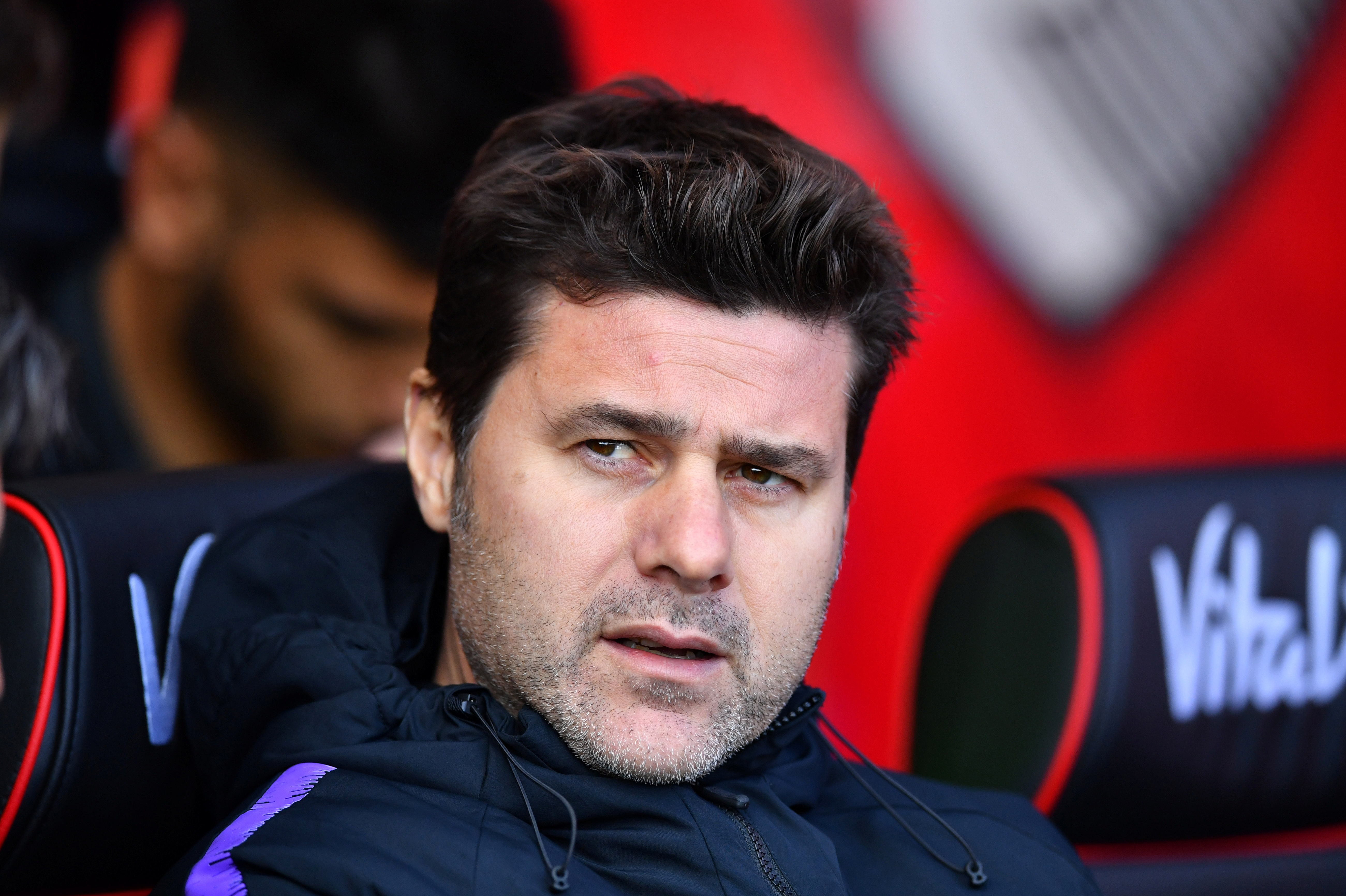 Tottenham's 1-0 defeat to Bournemouth have dealt a massive blow to their top four hopes.

Chelsea could leapfrog Spurs into third with Arsenal closing the gap to just one point if both win their games tomorrow.

In addition, Pochettino's men will have to cope without their ace Hueng-Min Son in the final game of the season against Everton.

The South Korean forward was sent off for shoving Cherries star Jefferson Lerma today before Juan Foyth ended his two-minute cameo with a red card for a lunge on Jack Simpson in the second half.

But the Argentine coach, 47, insists that, despite recent dip in form, his players can hold their heads high as they have already exceeded expectations this season.

Poch said: "We have ahead two finals. It is in our hands.

"If it does not happen we will be proud because nobody expected Tottenham to be in the position they are today.

"No one believed in Tottenham to be in this position in the last week of the competition.

"What happens will happen and I will feel proud.

And he insists Tottenham need to forget about the unfortunate defeat ahead of the crunch Champions League clash against Ajax.

The Argentine added: "I will respect the decision of the referee [on the red cards].

"Nothing to say. That is football. Unlucky for us – of course it is difficult to get something positive. We made a massive effort.

"It is painful to play with two players [down]. We need to move on.

"We cannot change the decisions."