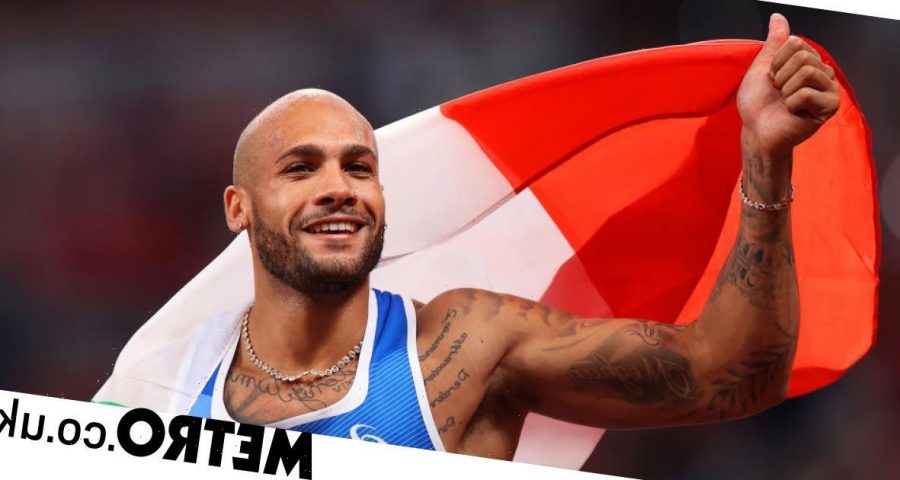 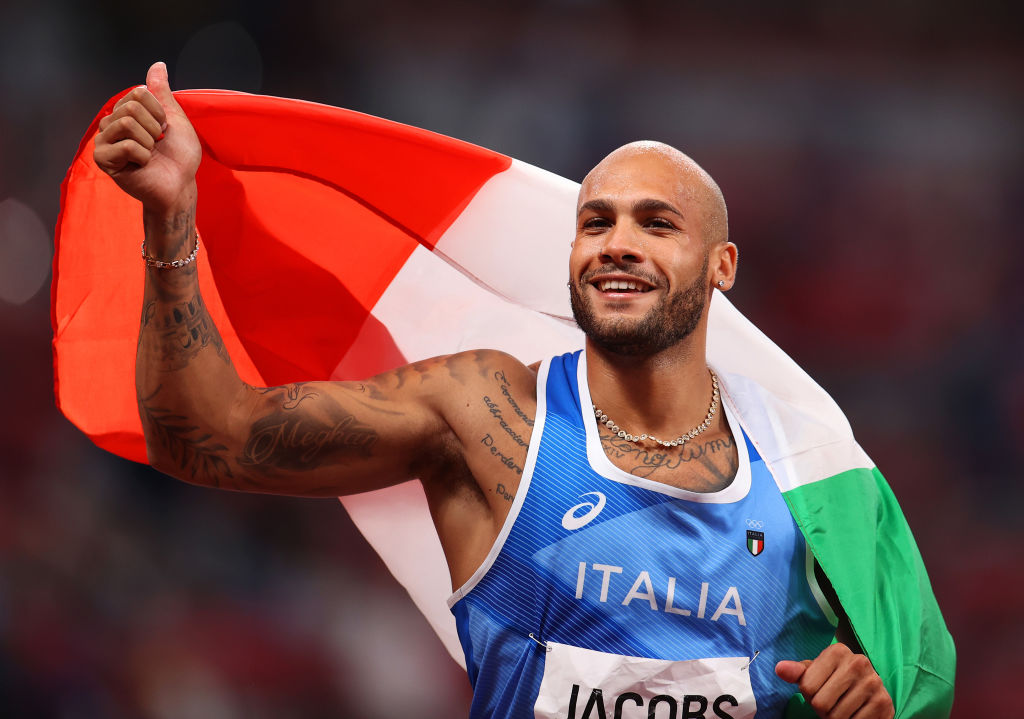 Italian sprint sensation Lamont Marcell Jacobs was forced to part company his sports nutritionist who is at the centre of a police probe into the illegal distribution of anabolic steroids,

The 26-year-old Jacobs stunned the world last weekend after he stormed to success in the blue riband track and field Olympic event.

Jacobs had only broken the 10 second barrier as recently as May, but blew a high-class field away in Tokyo, setting a European record of 9.80 sec, before rounding off an unprecedented week of sprint success for Italy by featuring in the men’s 4x100m relay success.

Given the recency of his emergence, Jacobs was not included in the Athletics Integrity Unit’s drug testing pool, which targets the world’s best athletes.

Bodybuilder, Giacomo Spazzini, meanwhile, who owns a fitness training and sports nutrition business, was among those figures who were quick to claim credit for having played a key role in Jacobs’ success.

The Times, however, reports to have seen documents that link Spazzini to an investigation into a project by the name of ‘Operation Musclebound’ which is said to have begun back in June 2019.

The probe centres on allegations that a man described as the head of the group – Spazzini was identified as his deputy – managed to acquire a prescription pad and hospital doctor’s stamp, which was used to obtain doping products for himself and other clients of gyms.

Jacobs’s agent this week said that the sprinter had split with Spazzini this year after finding out about the investigation. Marcello Magnani told The Times: ‘Regarding the professional relationship with Giacomo Spazzini, this was interrupted in March 2021, as soon as Marcell became aware of the investigation.

‘The investigation has never touched Marcell and, therefore, we have no information about it.’

He added: ‘The question of Marcell’s use of any performance-enhancing substance insane. Obviously and categorically the answer is ‘no’ [he has never used banned drugs].’

For more stories like this, check our sport page