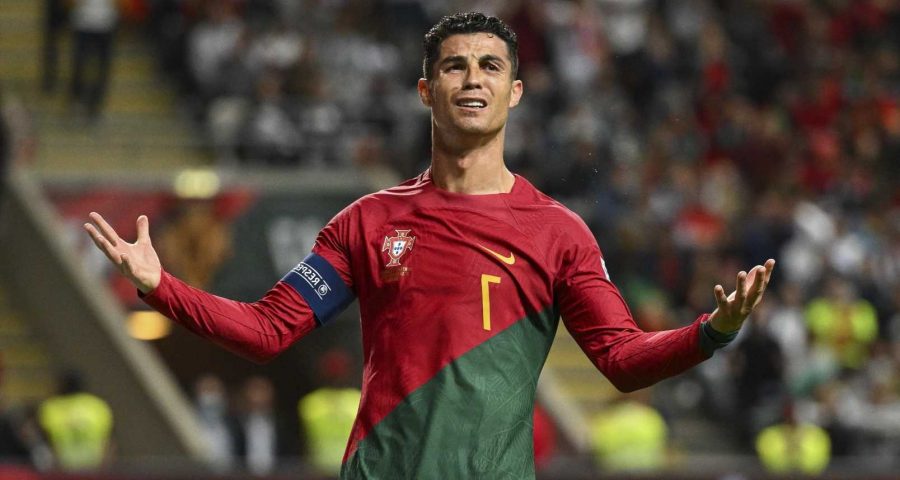 PORTUGAL are in disarray just weeks before the World Cup kicks off – with Cristiano Ronaldo's Manchester United exile adding to their woes.

The Euro 2016 champions only just scraped into this winter's tournament in Qatar. 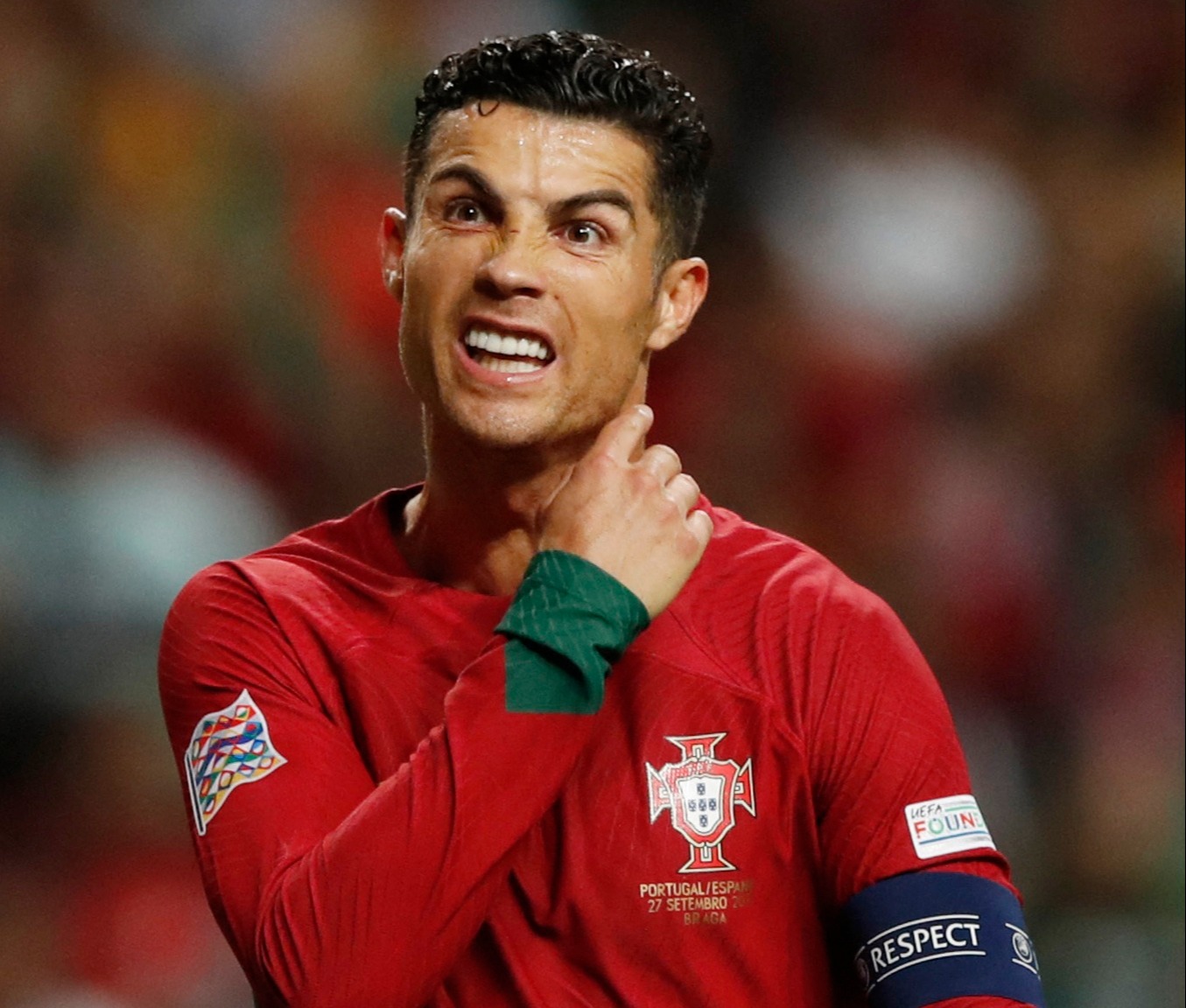 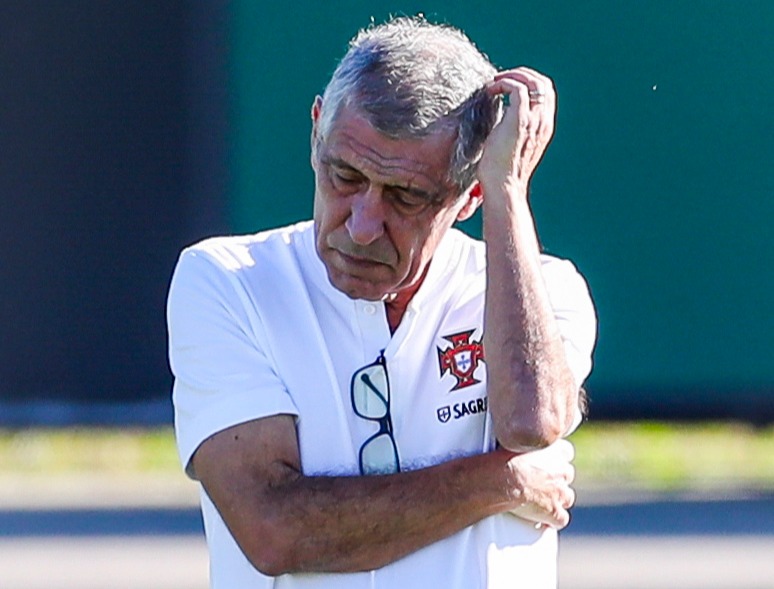 Fernando Santos' side had to beat Turkey and North Macedonia in the play-offs to reach the main draw – where they will face Ghana, Uruguay and South Korea in Group H.

But even with one final warm-up friendly against Nigeria, the squad is in a real mess due to injuries, players' poor form and selection problems.

And captain Ronaldo is only worsening the situation.

The 37-year-old talisman, Portugal's top goalscorer on 117, currently finds himself pushed out of the United team with his Old Trafford career hanging in the balance. 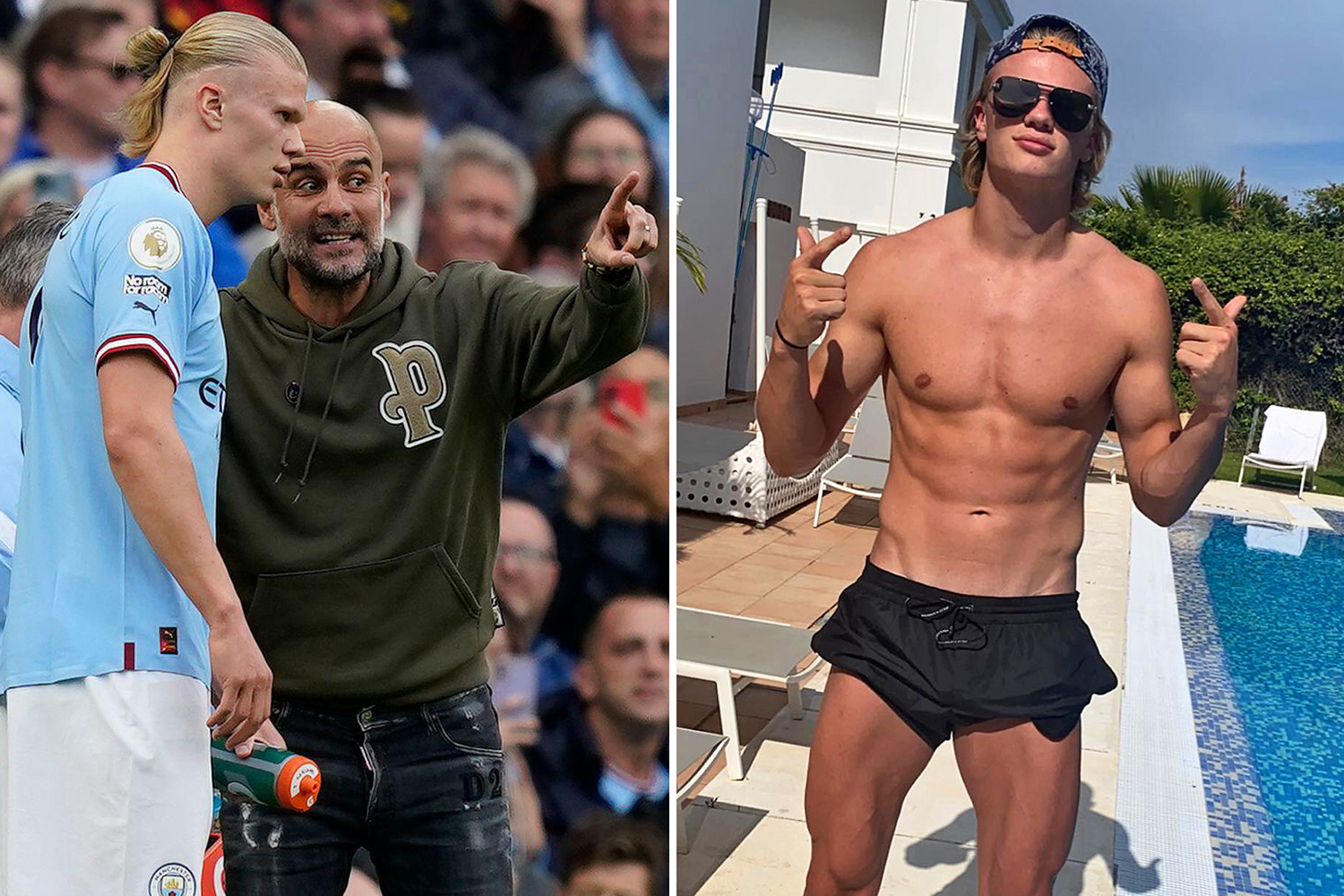 He has started just twice in the Premier League this term and then came his antics against Tottenham last week, refusing to be subbed on then leaving Old Trafford before full-time.

That saw him slapped with a £720,000 fine by United as Erik ten Hag forced him to stay at home for Saturday's trip to Chelsea.

Ronaldo now faces showdown talks with the Dutch boss to work out his future – but could head into Portugal's first game on November 24 with very little football under his belt.

The same can be said for Portugal's other star attacker, Joao Felix.

The £112million Atletico Madrid man is out of favour under Diego Simeone having started just one of the last seven LaLiga matches.

To make matters worse, he has failed to score in 14 appearances for club and county – and his last assist came on the opening day of the season in the middle of August.

Bruno Fernandes has rediscovered some form while fellow Manchester-based players Diogo Dalot, Bernardo Silva and Ruben Dias are doing well for their clubs.

Rafael Leao is banging in the goals and assists for AC Milan.

Summer-signing Nunes has failed to trouble the scorers and mustered just one assist in 11 games in England.

Neto managed zero goal involvements before suffering his ankle injury which has ruled him out of the World Cup.

Neto joins former Wolves team-mate Diogo Jota in being forced to watch the tournament from the treatement room.

Jota damaged his calf and was taken off on a stretcher against Manchester City last week before Jurgen Klopp confirmed the Liverpool ace would not be back in time to link up with his national team.

PSG holding midfielder Danilo Pereira, who has also filled in at centre-back for Portugal, is currently out with a hamstring problem but is expected to be back in action in the coming weeks.

Portugal are appearing at their ninth World Cup – but their best finish came way back in their debut in 1966 when they came third.

They were knocked out by Group H rivals Uruguay in the round of 16 in Russia four years ago thanks to an Edison Cavani double. 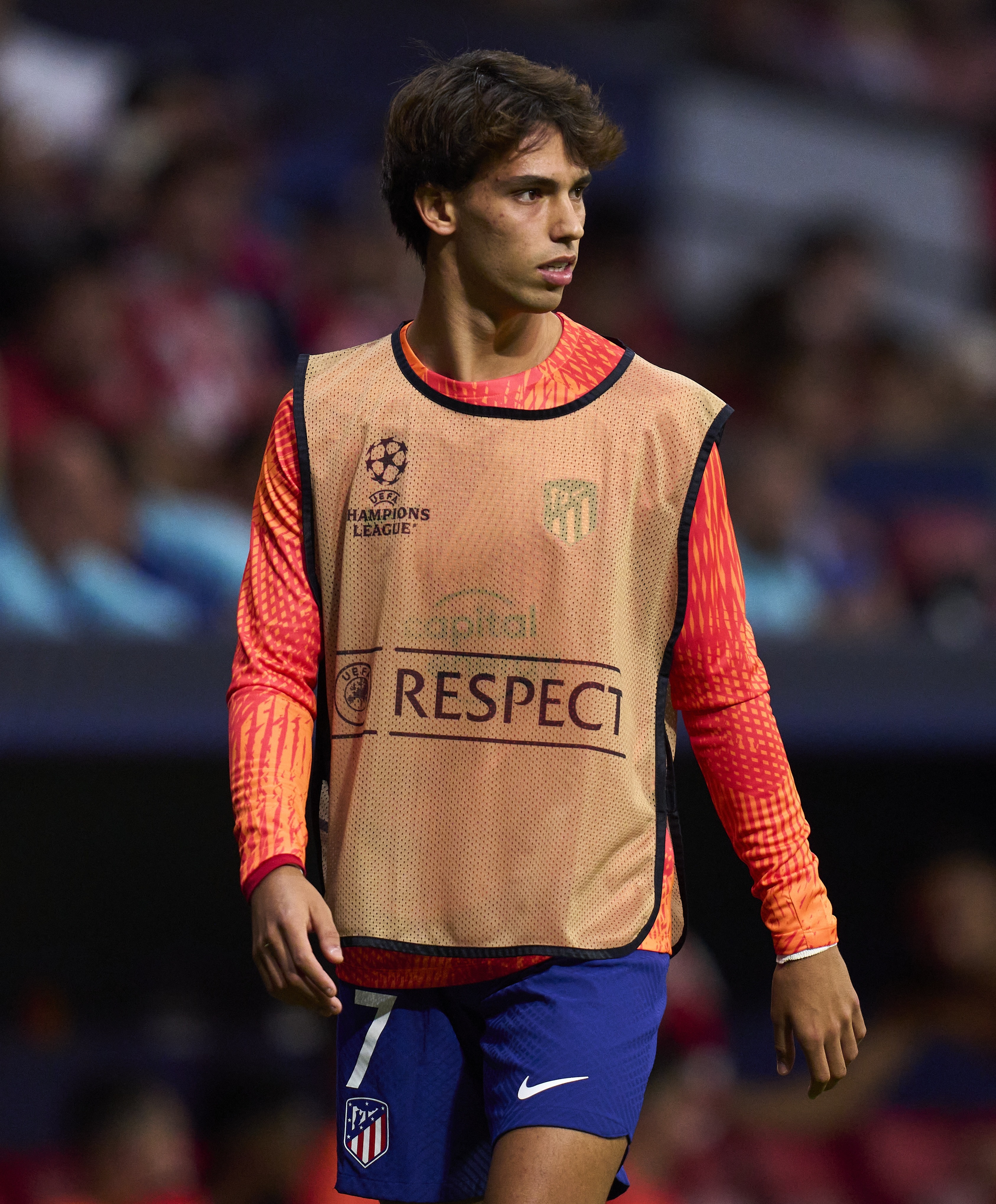 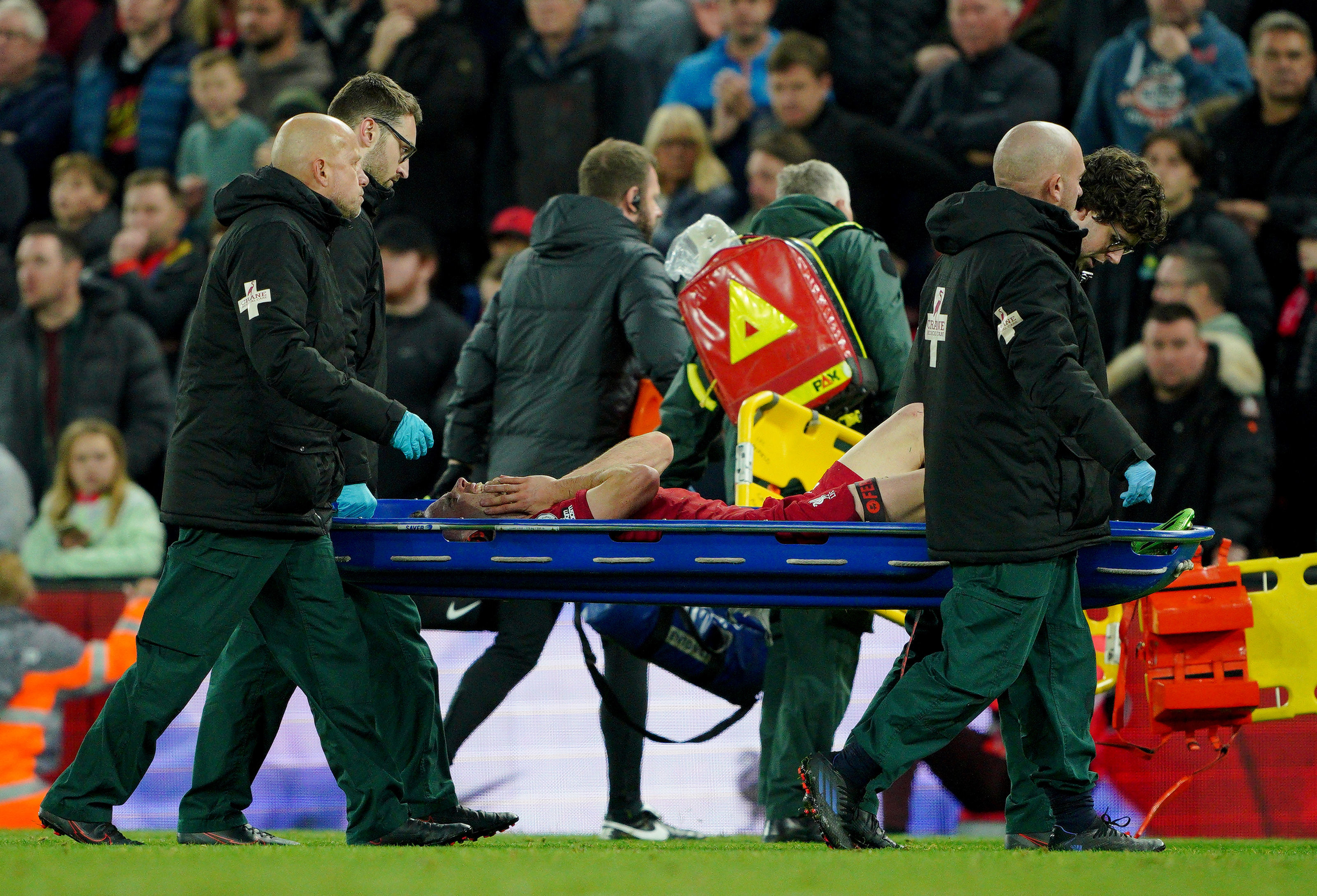 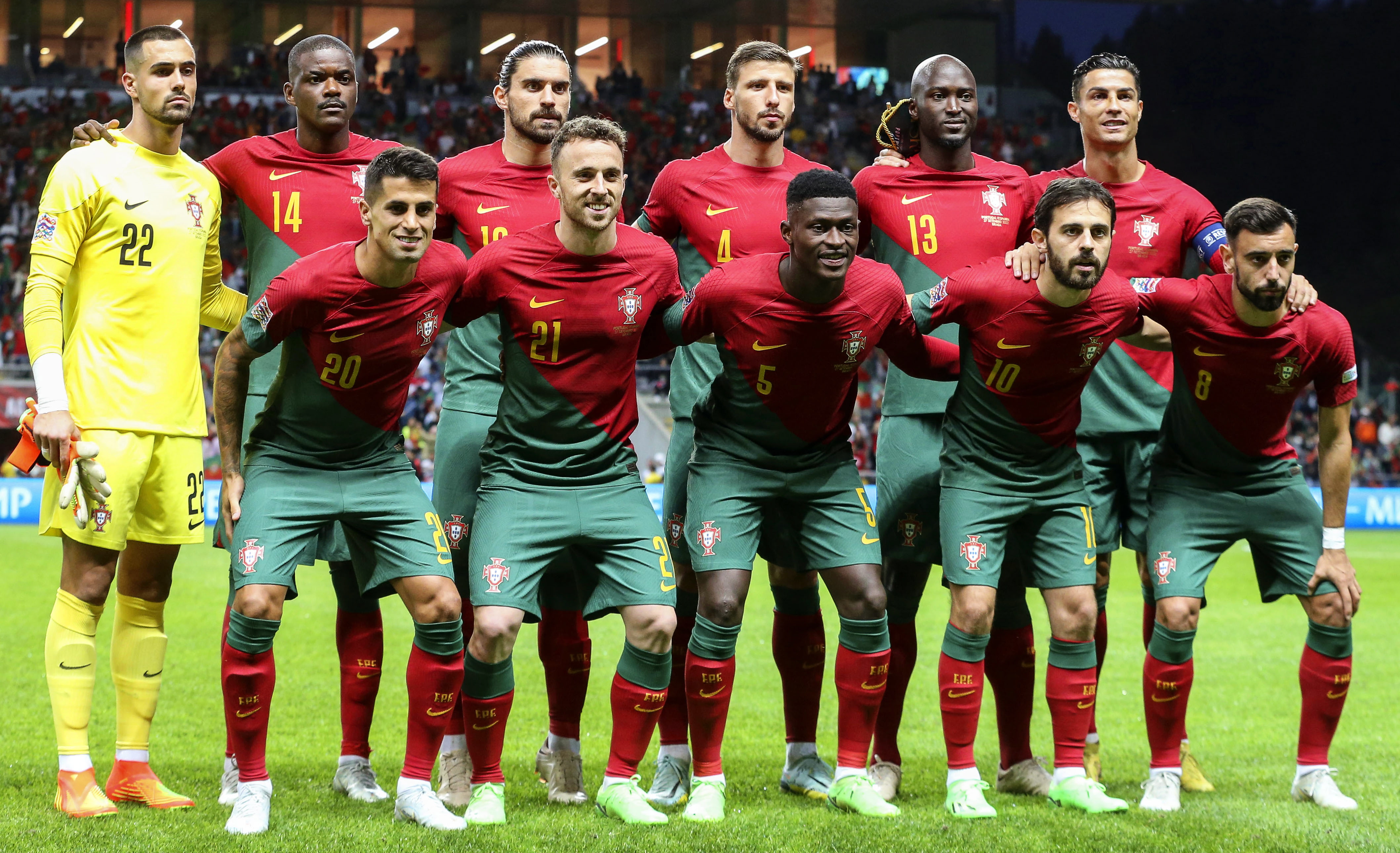