SPORT is set to be played behind closed doors for 'SEVERAL MONTHS' – with the Premier League set to lose a staggering £100million per month.

Michael Gove today revealed the Government is attempting to "pause" the proposed return of fans to sporting events – initially set for October 1. 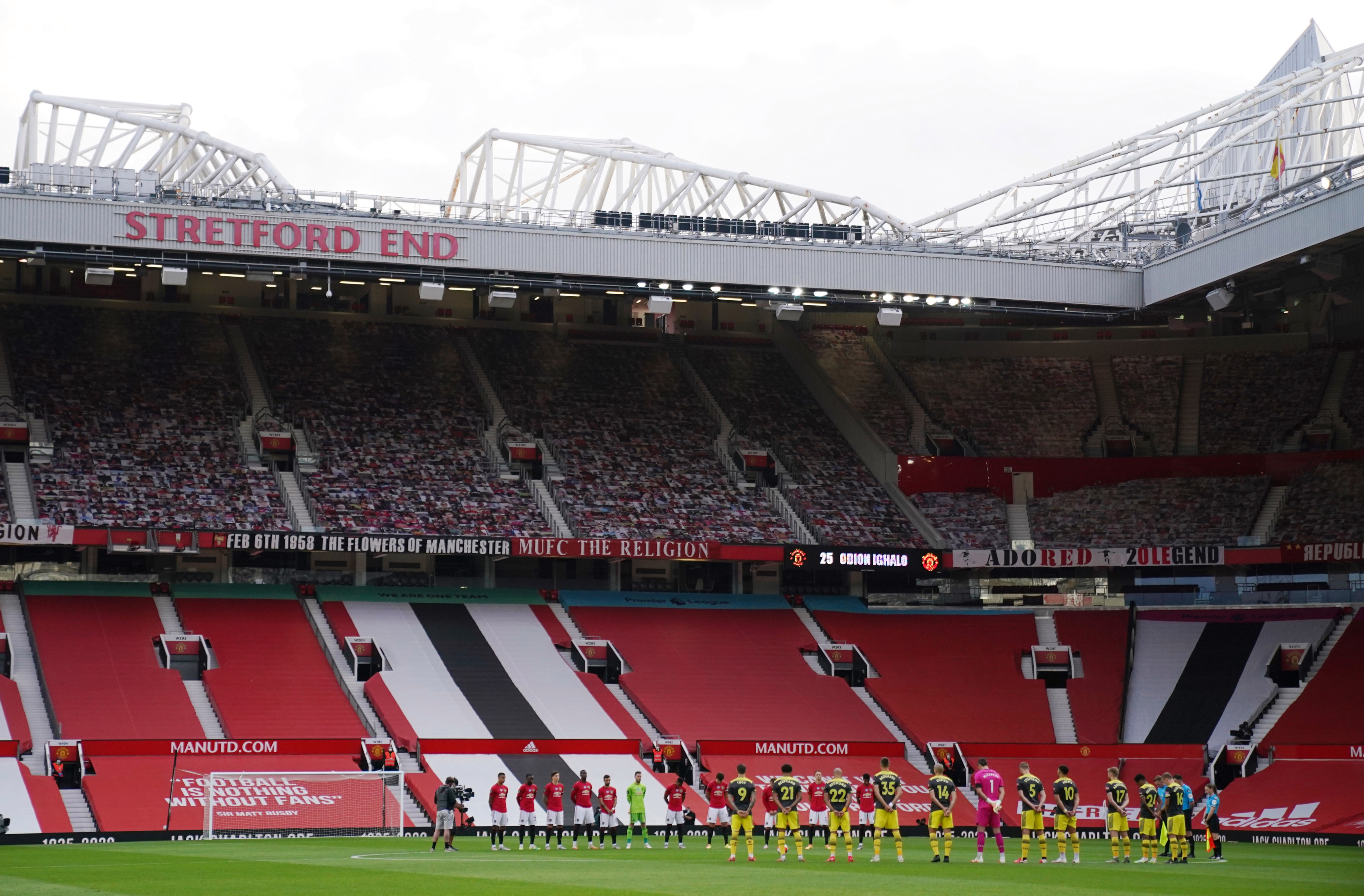 But the BBC now claim the "pause" is set to last months, rather than weeks.

"I’m hearing sports are to be asked by govt what impact will be of no fans for SEVERAL MONTHS.

"All signs are that action will continue behind closed doors well into next year."

BBC Sport editor Roan then went on to say the Premier League will be hit to the tune of £100MILLION per month with no fans.

Throughout the summer, the Government used various sporting events – including snooker, cricket, horse racing and even Chelsea's pre-season clash at Brighton – as 'pilot' events to welcome fans back to grounds.

They too could now be a thing of the past as officials fear a 'second lockdown'.

The Government have also confirmed pubs and restaurants MUST now shut at 10pm from Tuesday in a bid to halt the rise in cases of coronavirus.

There has also been a U-turn on the 'return to work' scheme, with people urged to work from home wherever possible.