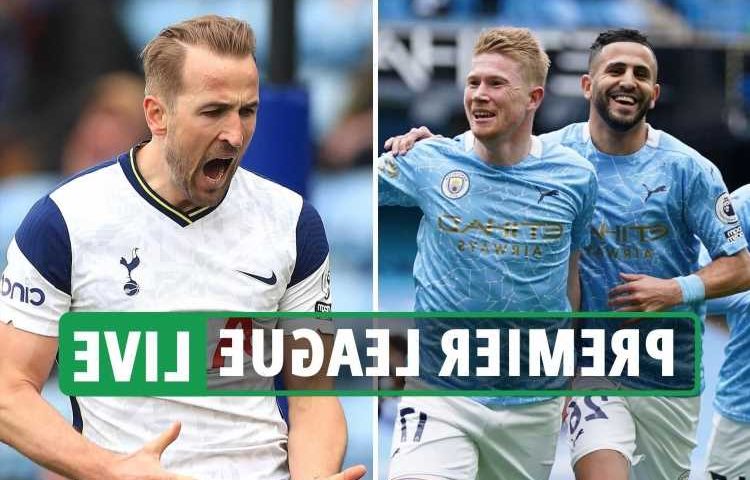 THE Premier League season is reaching an exciting conclusion with all twenty clubs currently in action.