FOOTBALL’S return to pre-season training has been thrown into chaos by the quarantine rules.

And players have been warned they cannot cheat the system by holidaying in a country outside the UK’s safe list then fly back from a different country which does not require 14 days of isolation. 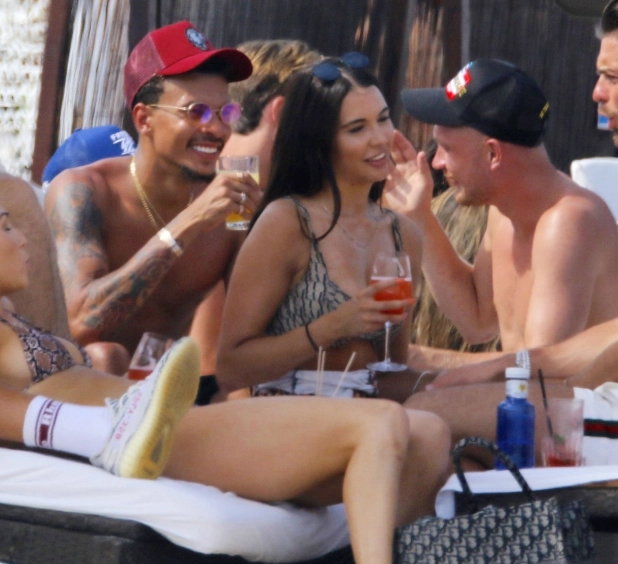 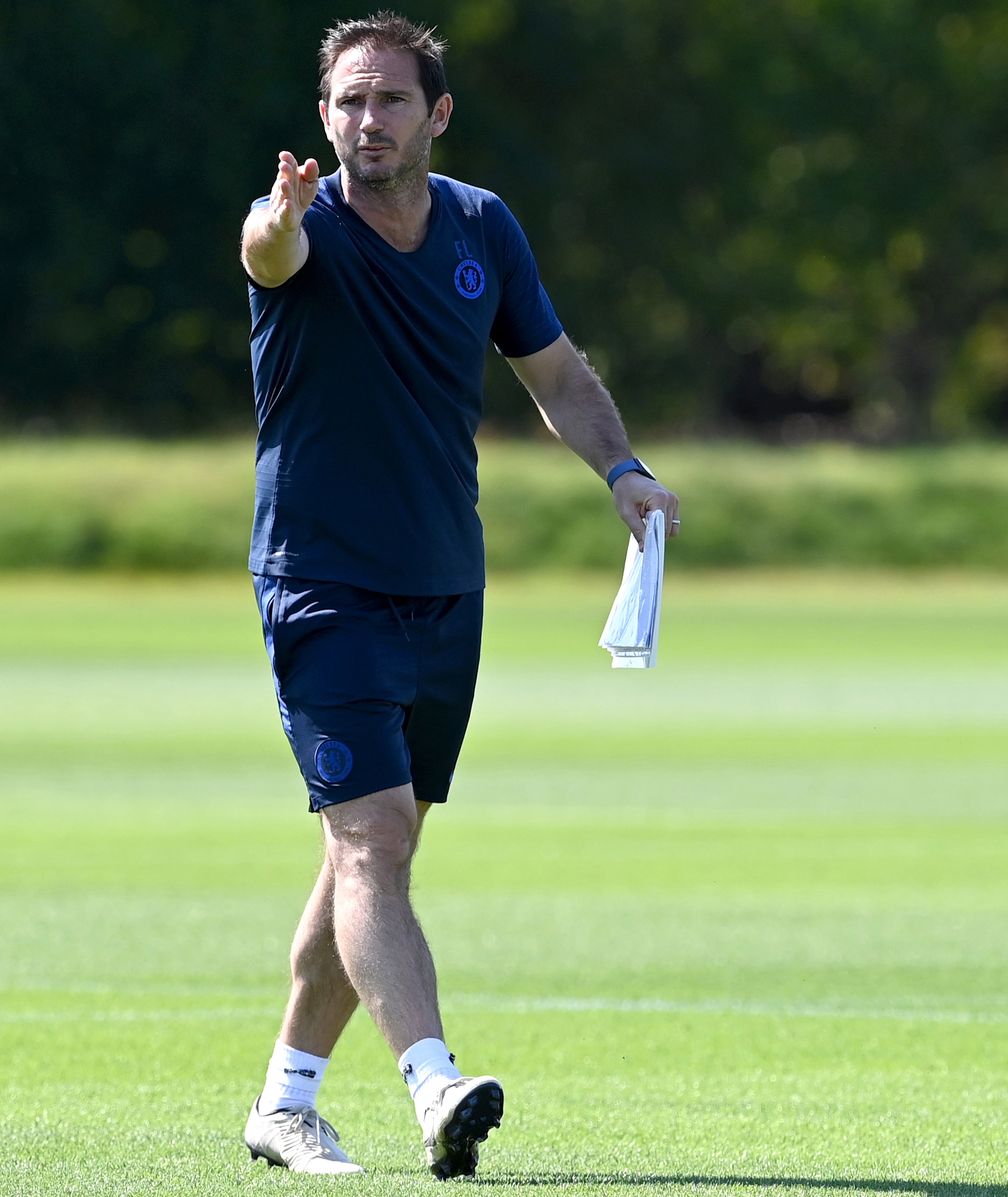 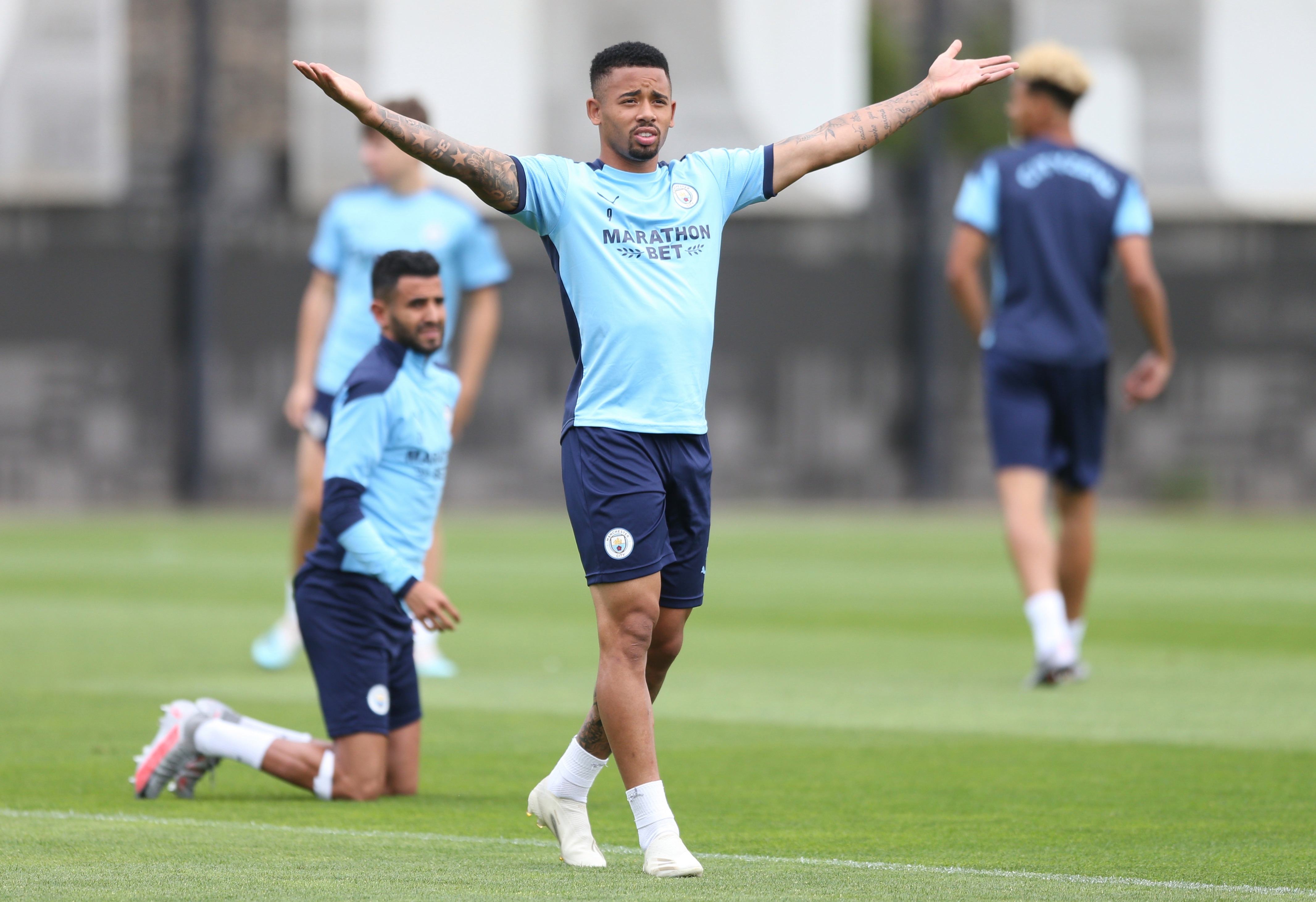 The Premier League has written to every club to alert them anyone who has travelled to any of the 155 nations with high levels of Covid-19 must go into lockdown before returning to work.

Even those testing negative for coronavirus will not be exempted.

It has been suggested that some anxious players have been holidaying in Spain and then returned to the UK via Greece or Germany to avoid going into quarantine.

A Government spokesperson said: “If you have been in a country that is not exempt from our travel restrictions, you must self-isolate for 14 days.

“If you travel from that country to one which is exempt for, say, four days, you will still need to isolate for ten days when you return to the UK.”

And with most top-flight teams returning to training this week, it has left a number of stars struggling to beat the deadline.

Spain and its islands were subjected to travel restrictions the day before the final Premier League games of the season.

But that did not stop some including Dele Alli, James Maddison and Jack Grealish from heading for the party island of Ibiza.

The rapidly changing restrictions regarding Portugal, Holland, Belgium, Sweden, Brazil, Argentina and the USA have only added to the confusion.