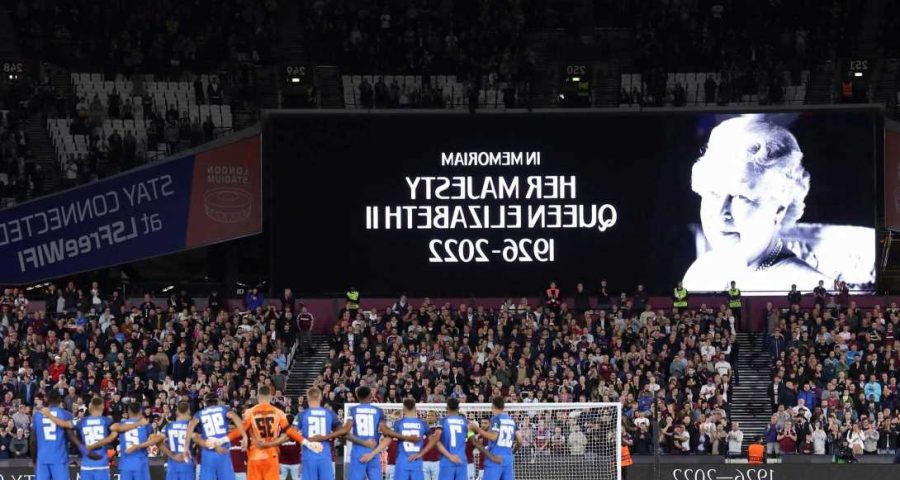 PREMIER LEAGUE chiefs will make an announcement this morning on whether this weekend's games are cancelled.

The programme is expected to be postponed following the death of Her Majesty Elizabeth II. 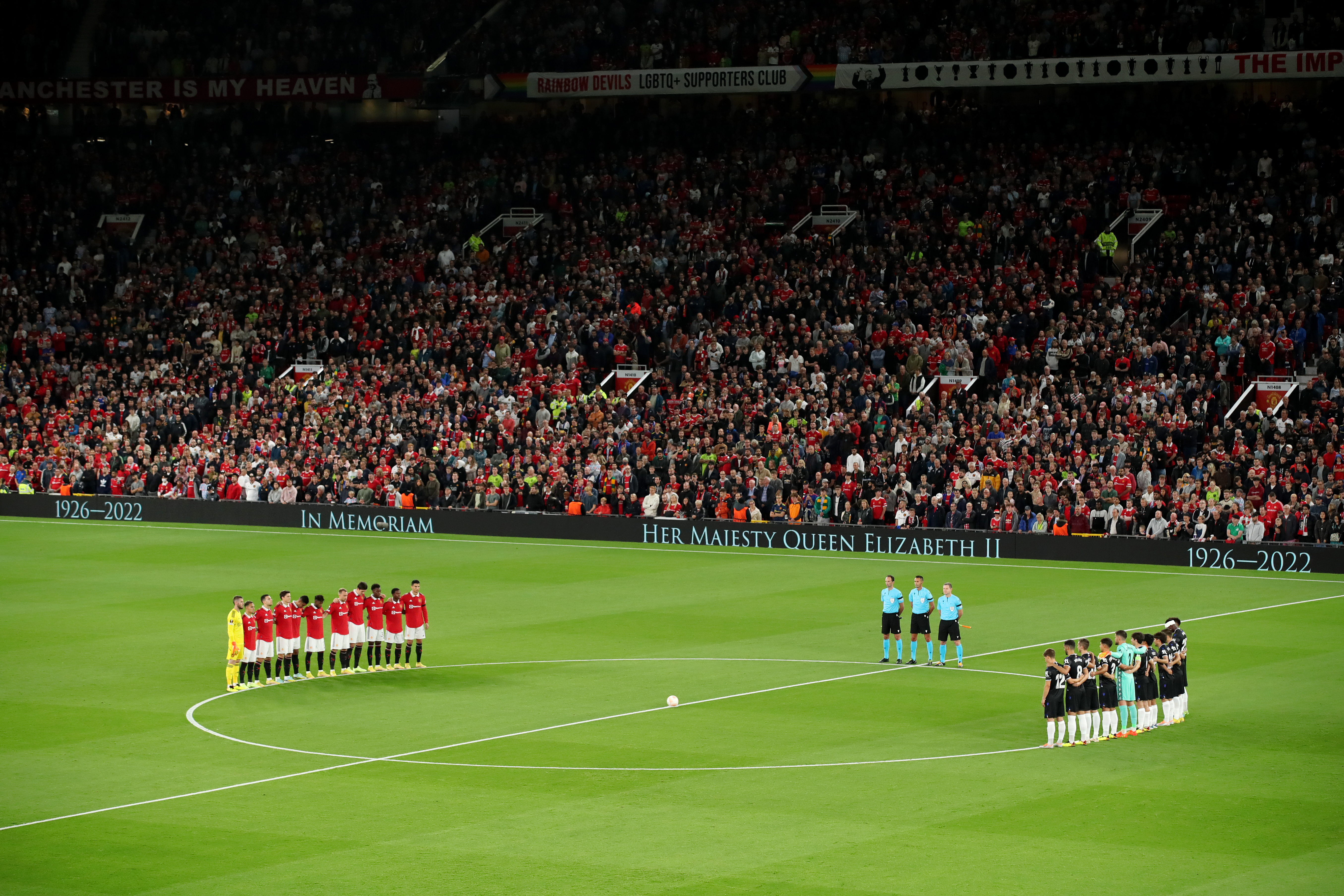 Buckingham Palace confirmed yesterday in a statement that The Queen had passed away peacefully at Balmoral aged 96.

And while the Government is not planning to enforce a shutdown in sport, Prem chiefs are aware of a potential backlash if they play the weekend’s matches as scheduled.

A Premier League meeting has been called for 11am this morning, according to the Daily Mail.

Prem chief executive Richard Masters is said to have told clubs that they will have to make their own decisions regarding games, with government guidance not "definitive".

Read More On The Queen 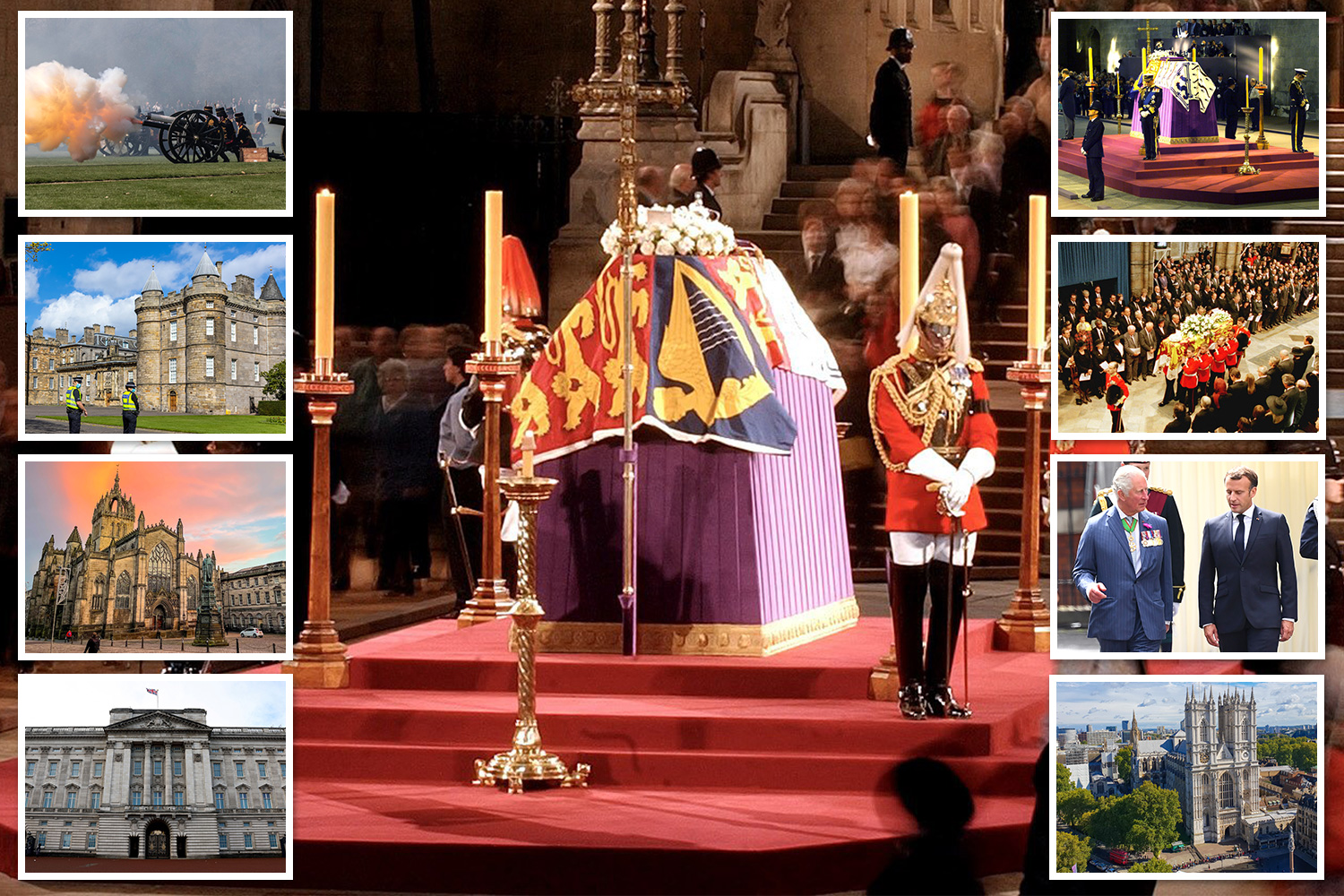 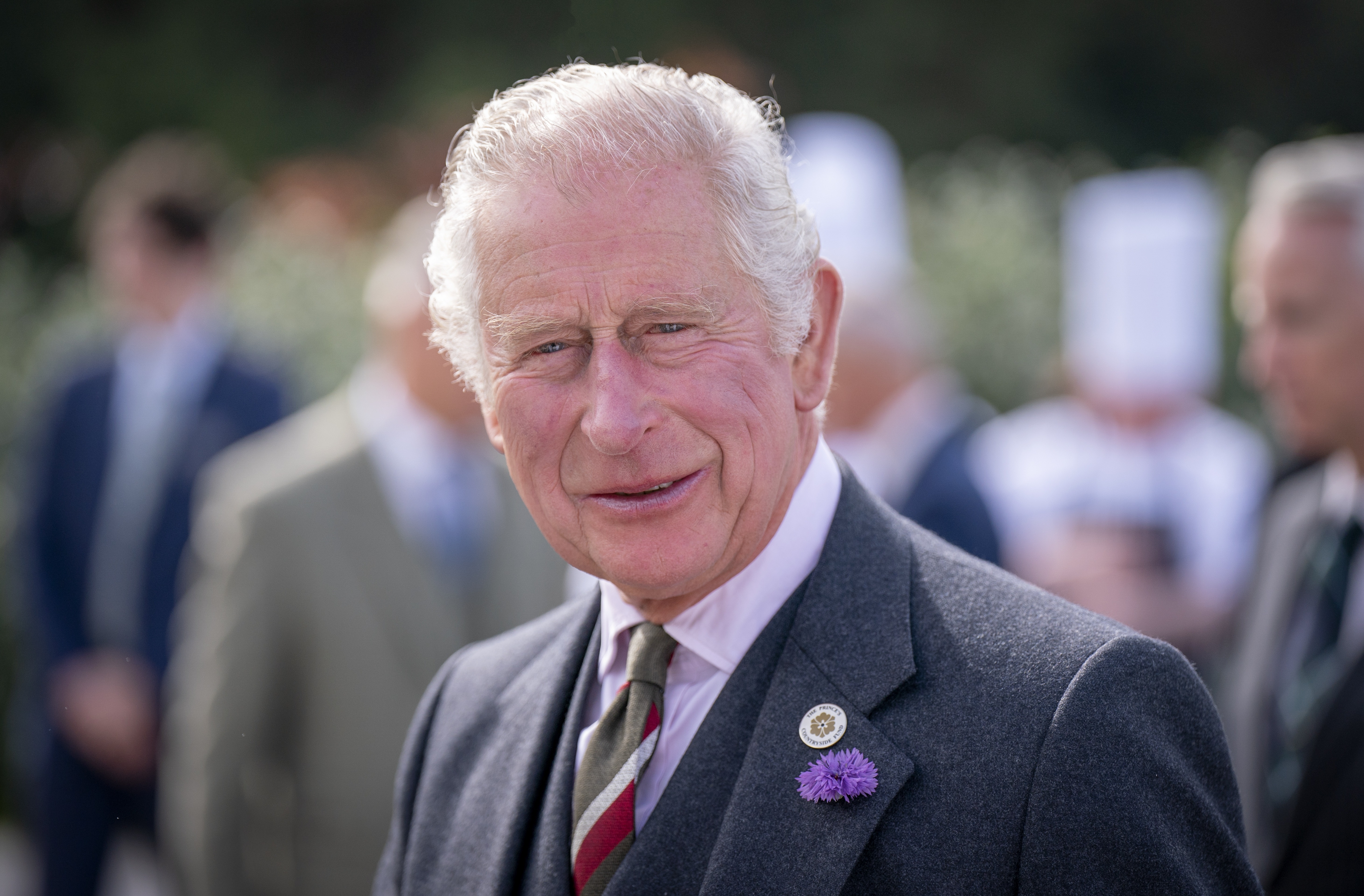 But an announcement confirming that all fixtures this weekend are postponed is expected.

A factor is the potential drain on police resources as towns and cities up and down the land pay tribute to The Queen after her 70-year reign.

A final call will be made by lunchtime with Prem chiefs aware that clubs will be setting off for overnight stays ahead of tomorrow’s games and that fans also will need to know if they are travelling.

But while there will be no Government action to block sports fixtures from taking place, football, rugby and racing in particular are thought to be leaning towards postponements.

Matches are still likely to take place over the coming 10 days after this weekend although sports bodies will be expected to mark the passing of Her Majesty Elizabeth II.

That will see fans and players asked to respect one minute silences before games, the national Anthem also to be played and black armbands worn.

If the weekend’s football matches are called off it will be a break with precedent from the last time a monarch died in the middle of the football season.

A full Football League fixture list, including the North London Derby between Spurs and Arsenal, took place on Saturday February 9 1952, three days after the death of King George VI.

The Government has contacted sports bodies to make it clear they have the final say on whether fixtures should be played – with a green light if there are suitable marks of respect paid.

A minute's silence was held before United and West Ham played, while players also work black armbands in tribute to The Queen.

MInisters accepted that it would not have been feasible for the games at Old Trafford and the London Stadium to have been postponed when thousands of fans were already at the ground when the confirmation of The Queen’s death came last night.

There was also a minute's silence during Arsenal's match against FC Zurich in Switzerland after the news broke during the game.

But it is expected that no sporting events will take place during the Queen’s funeral parade and service, expected to be on Monday September 18, although any night matches would be allowed to get ahead.