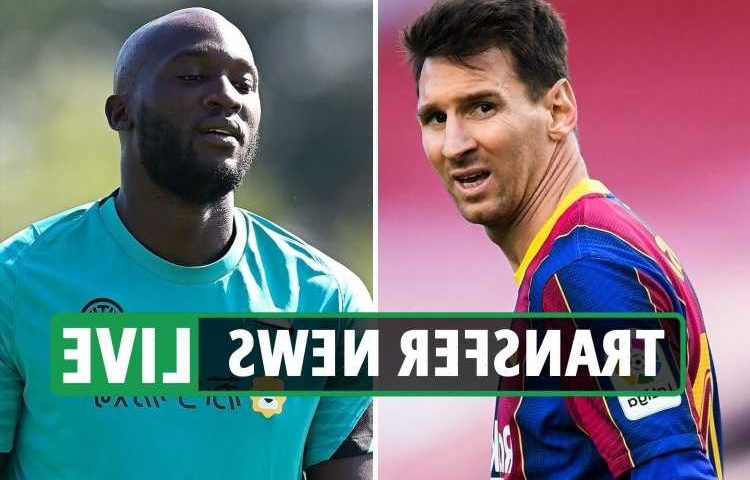 LIONEL MESSI will hold a press conference at the Nou Camp TODAY to explain his Barcelona exit.

PSG are closing in on the signature of the Argentine ace in a blockbuster free transfer this summer.

While Romelu Lukaku is nearing a return to Chelsea with the Blues closing in on a £100m-plus agreement with Inter Milan.