PARIS SAINT-GERMAIN have spent an astonishing £1.1BILLION on transfers alone to reach the Champions League final.

The French giants have openly admitted they'll do whatever it takes to win the Champions League. 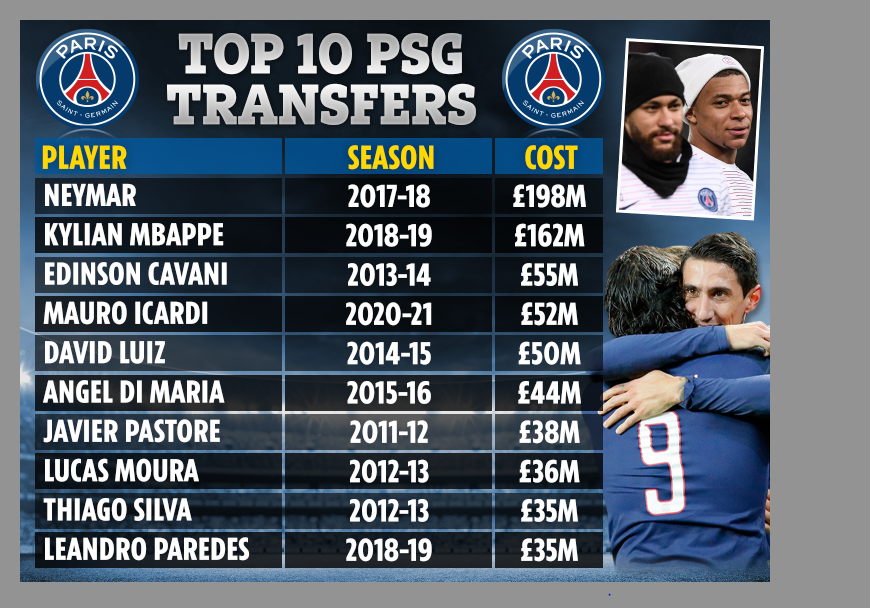 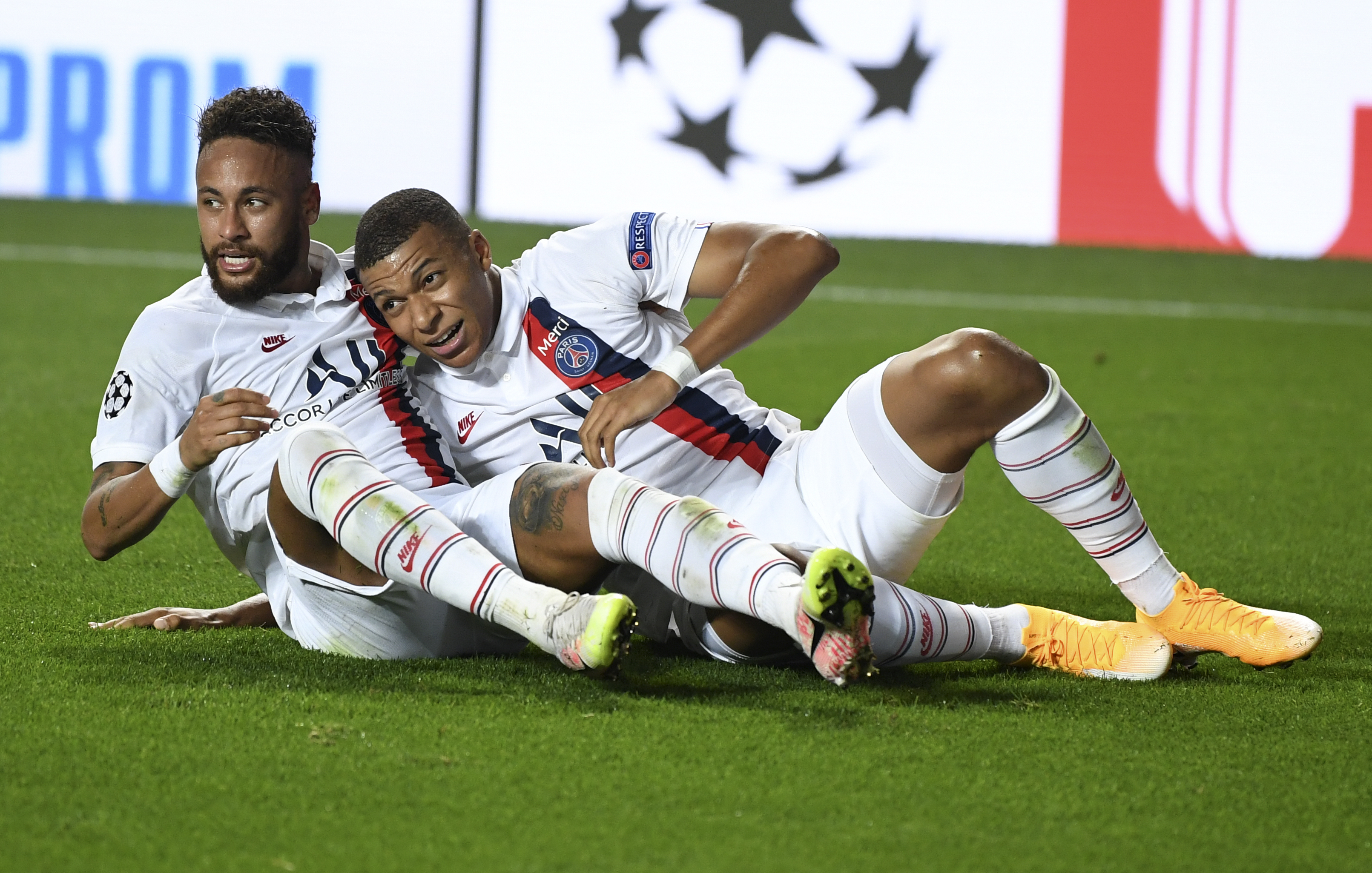 And they certainly haven't been afraid to open the cheque book either.

Incredibly, PSG have spent over £1bn in order to reach the final.

The Ligue 1 champions have only ever TWICE reached the Champions League semi-finals – this season and way back in 1994-95.

After a long European – and domestic – drought, PSG were taken over by their current Qatari owners in 2011.

And since then, they have spent a whopping £1.1bn on mega-money transfers such as Neymar and Kylian Mbappe.

Neymar cost a world record £198million, while Mbappe is the second-priciest player in history at £162m.

And there are three more purchases of more than £50m apiece. 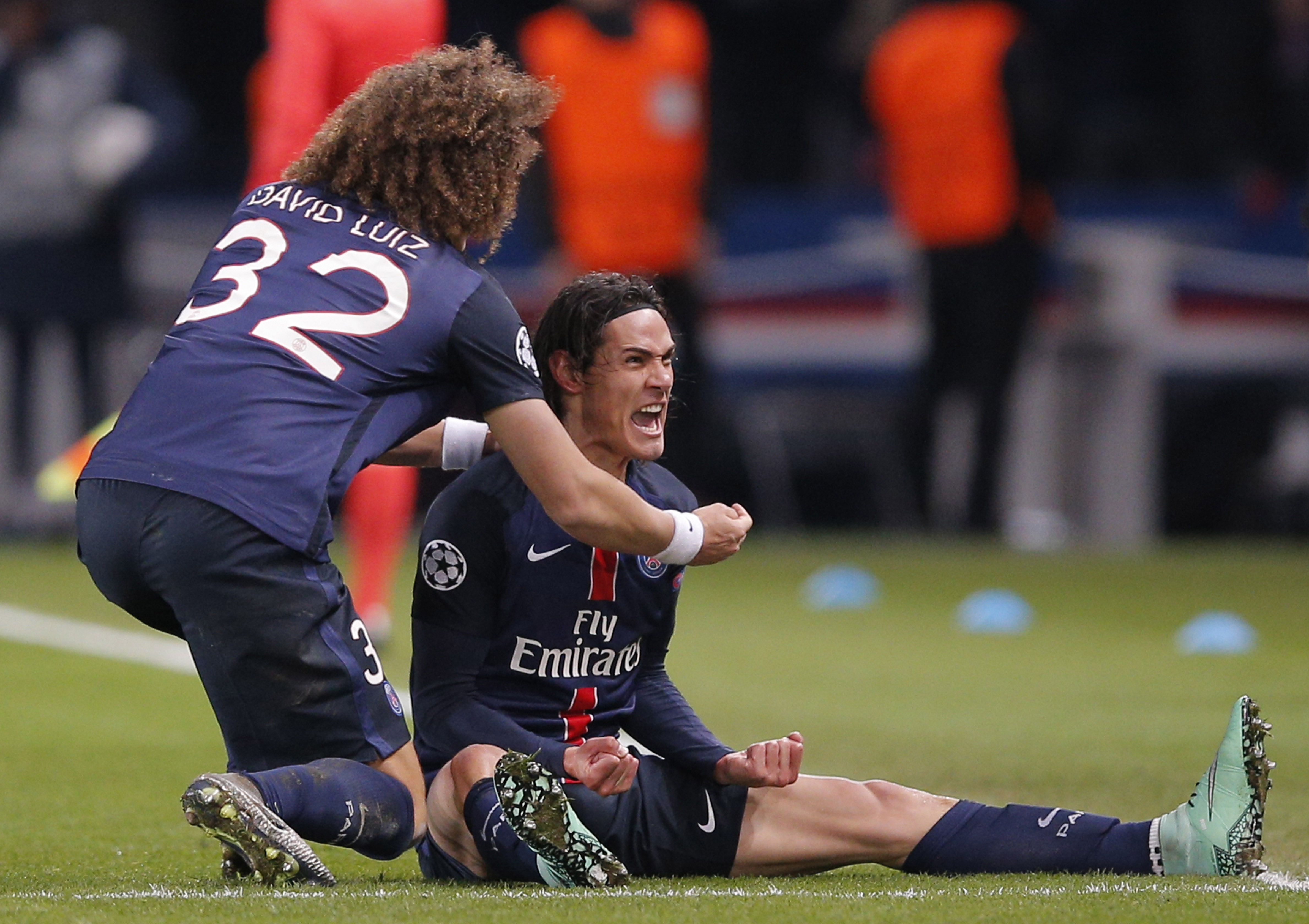 Mauro Icardi made his loan move from Inter Milan permanent this summer in a deal worth £52m.

But even before that, PSG were spending the mega-bucks from the get-go under new ownership.

All in all, PSG have signed 43 players since their takeover, with the bill – before wages – costing £1.1bn.

So far that's only got them into the final though.

After beating RB Leipzig 3-0 in the semis, they will take on Bayern Munich or Lyon in the final on Sunday.

Will that £1.1bn spending finally win them their first ever European crown?