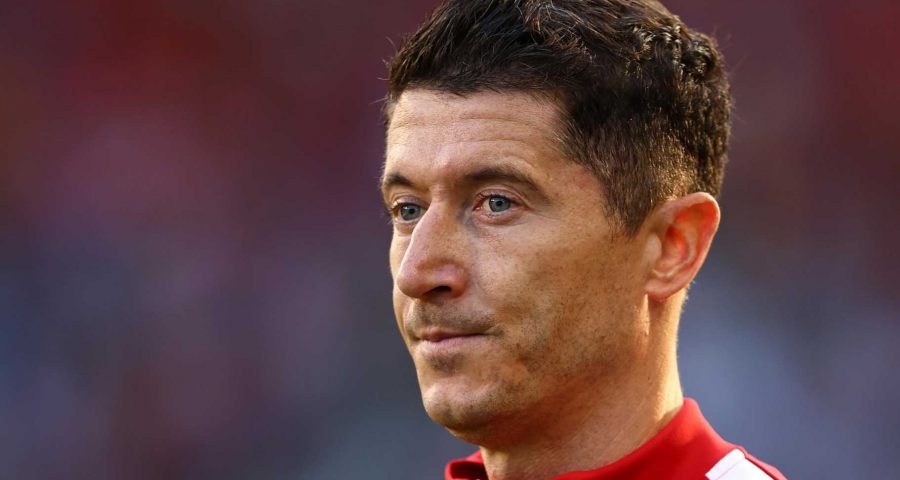 The Polish striker, 33, has announced that he wants to leave Bayern Munich this summer after eight successful years there. 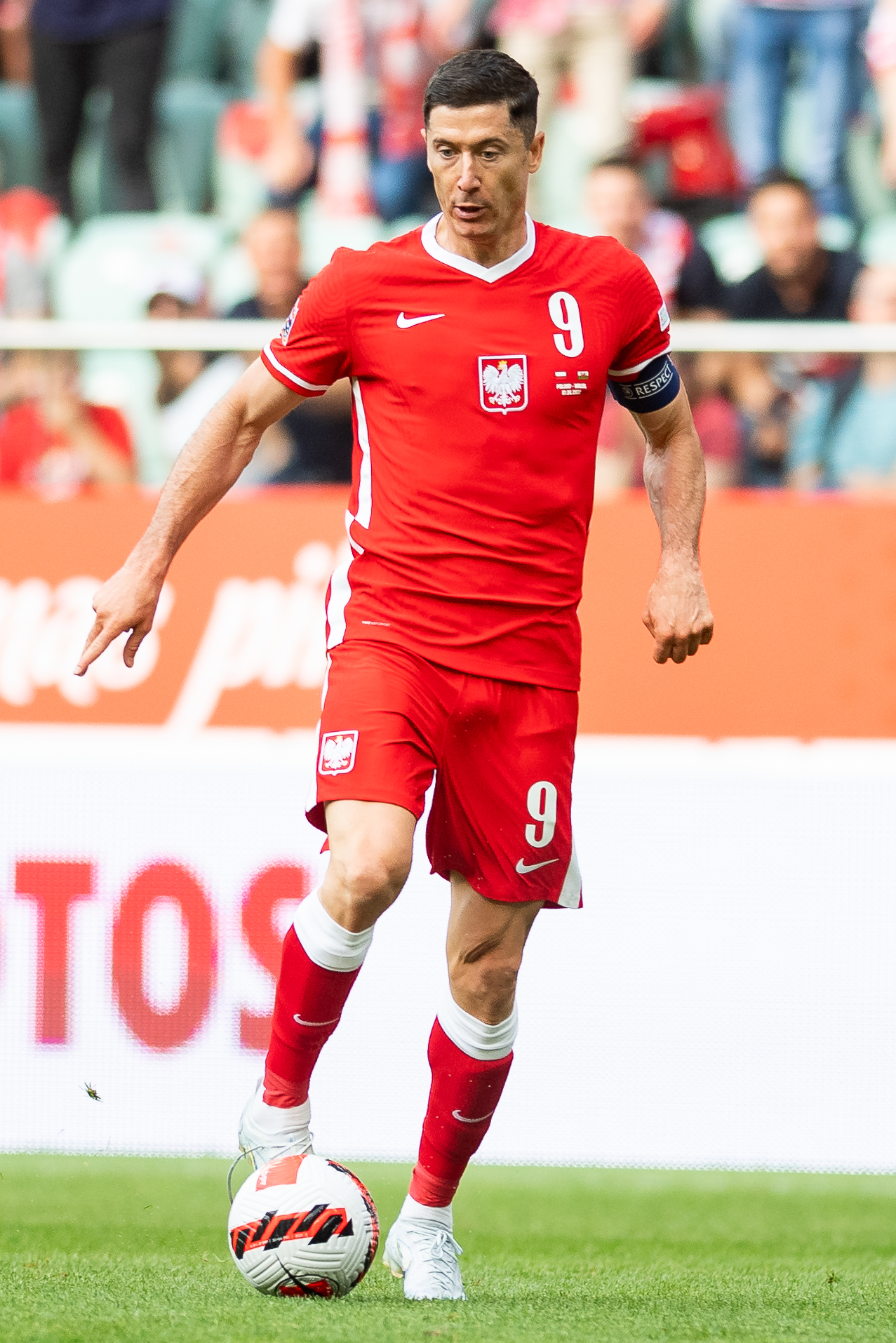 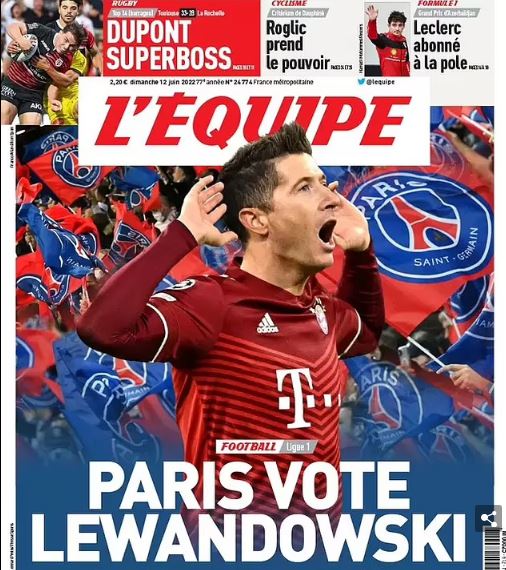 He has fired 344 goals in 375 appearances for the club and helped them to lift the Bundesliga title on eight occasions as well as three DFB-Pokals and the Champions League.

But he announced his intention to depart last month following their latest title success, saying: “My era at Bayern is over.

“I don't see any possibility to continue playing for this club anymore.”

Lewandowski has been heavily linked with a move to Barcelona ever since.

However, L'Equipe now claims that PSG have identified him as a top target.

And they are allegedly determined to win the race to secure his signature.

PSG are still celebrating the fact that they managed to secure Kylian Mbappe’s future with a bumper new contract.

Now they seemingly want to add Lewandowski to their already star-studded attack that includes the Frenchman, Lionel Messi and Neymar.

England star booted out by partner after splashing £55k on escort

But Barcelona are still in pole position to buy the Bayern man.

They are believed to have already tabled a £30m offer for the forward – but that bid was rejected by Bayern.

PSG do have the financial power to usurp their rivals, but they need to offload Mauro Icardi first in order to help balance the books.

The Brazilian’s playing time could be vastly reduced should the Bayern ace sign.

And that may tempt the Samba striker to seek a move away.